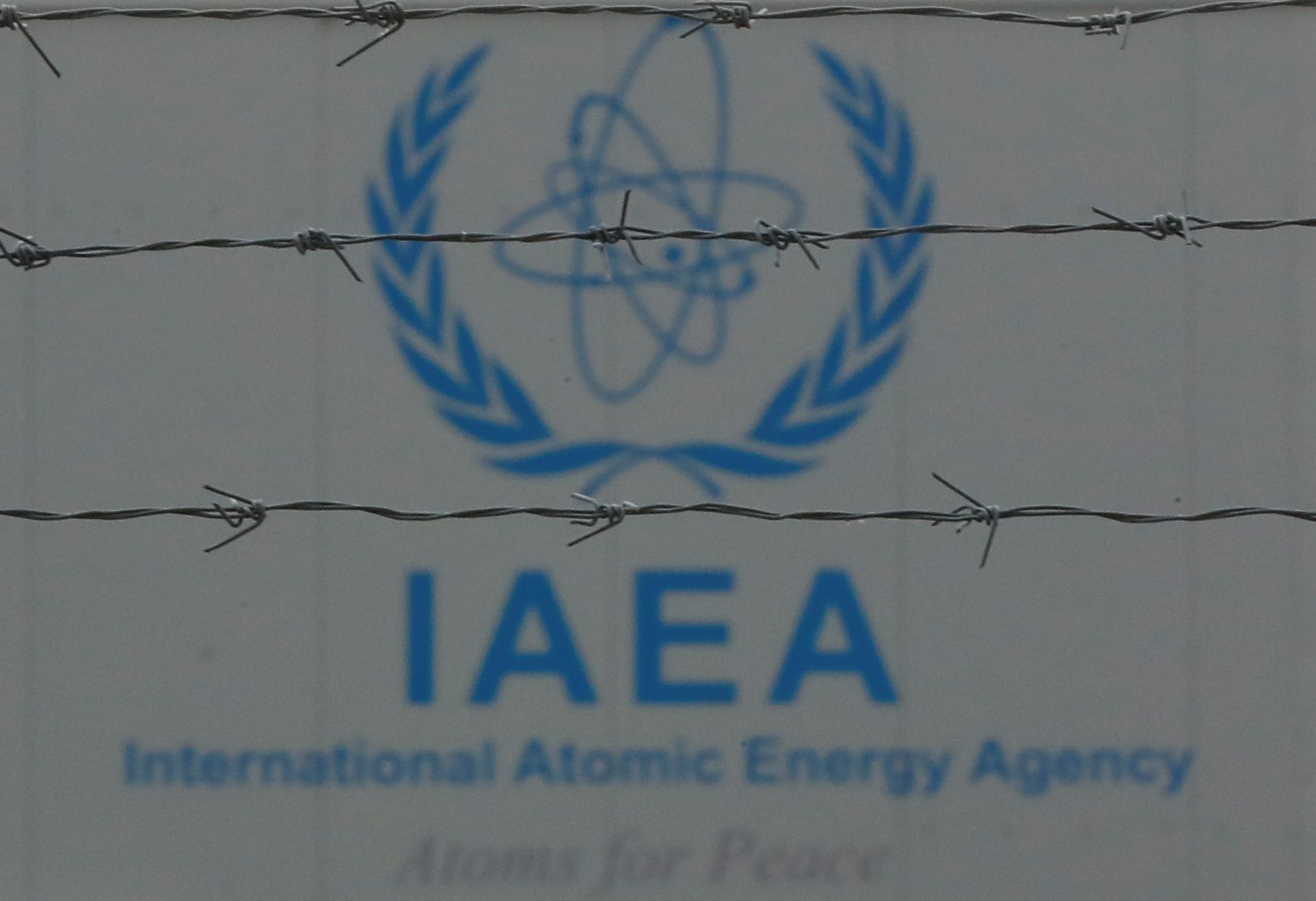 By Francois Murphy and John Irish

VIENNA/PARIS, March 3 (Reuters) – The U.N. watchdog policing Iran’s troubled nuclear deal with major powers admonished Tehran on Tuesday for failing to answer its questions about past nuclear activities at three sites and for denying it access to two of them.

Reuters first reported on Monday that the IAEA planned to issue a second report in addition to its regular quarterly update on Iran’s nuclear activities, rebuking Iran for less than full cooperation in general and for failing to grant U.N. inspectors access to one or more sites of interest.

The regular report showed Iran’s stockpile of low-enriched uranium nearly tripling since November to more than a tonne, as Tehran continues to breach key limits of its steadily eroding nuclear deal in response to renewed U.S. sanctions against it since Washington pulled out of the accord in May 2018.

The extraordinary second report delved into the International Atomic Energy Agency’s open questions and Iran’s denial of access to sites which two senior diplomats said are believed to have been active in the early 2000s.

“I judged it necessary to produce a second report because I thought the situation is serious enough to merit such a move on my part,” new IAEA chief Rafael Grossi, who took office in December, told Reuters in an interview in Paris.

The second confidential IAEA report to member states seen by Reuters said Iran has not provided access to the agency to two locations … and not engaged in substantive discussions to clarify agency questions related to possible undeclared nuclear material and nuclear-related activities.

“We have insisted and despite all our efforts we have not been able to get that, so the situation requires on my part such a step because what this means is that Iran is curtailing the ability of the agency to do its work,” he said, adding that he hoped Tehran would reverse course after the IAEA’s board meets next week in Vienna.

What exactly is thought to have happened at the three sites, none of which the IAEA has visited before, is unclear.

They are also different to the site in Tehran to which Israeli Prime Minister Benjamin Netanyahu drew attention in 2018, calling it a “secret atomic warehouse”, where the IAEA later found traces of uranium.

Discussions with Iran aimed at explaining those traces of uranium that was processed – but not enriched – are ongoing, despite the agency previously encouraging Iran to do more.

The second report said the IAEA’s open questions include whether natural uranium was used at one of the three sites, one that the IAEA has yet to say it wants to visit.

At one of the other two the agency has seen activities “from early July 2019 onwards that were consistent with efforts to sanitize part of the location”, it said.

The term “sanitize” is often used to denote construction or demolition work intended to remove traces of nuclear material.

Diplomats who tipped off Reuters about the second report said the agency was looking at sites which – like the Tehran one where uranium particles were found – were mentioned in a trove of data on Iran’s past nuclear activities that Israel calls the “atomic archive”, which it says its agents seized in Iran.

A diplomatic source said one of the sites was Marivan. The source also said that the IAEA was trying to corroborate a possible past military project.

Since long before the deal the IAEA has had information suggesting that “large-scale high-explosive experiments”, involving high-precision detonation systems suitable for the core of a nuclear bomb, were conducted in the region of Marivan, at least one of which was in 2003. The archive appears to contain information supporting or expanding on that.

U.S. intelligence agencies and the IAEA believe the Islamic Republic had a secret, coordinated nuclear weapons programme that it halted in 2003, long before the 2015 deal.

That is also roughly the time at which an exiled Iranian opposition group exposed the existence of Iran’s underground uranium enrichment complex at Natanz. The revelation raised international alarm about Tehran’s covert nuclear activities, which it later declared to the IAEA.

Tuesday’s second report also said Iran had informed the IAEA that it “will not recognize any allegation on past activities and does not consider itself obliged to respond to such allegations”.

While the 2015 deal drew a line under Iran’s past atomic activities, the IAEA’s non-proliferation mandate must also account for all nuclear material and activities. If previously unknown items come to light, it investigates.

“I am simply asking that they comply with their obligations,” Grossi said.

The deal, which lifted international sanctions against Tehran in exchange for limits on its uranium enrichment and other nuclear activities, is aimed at keeping Tehran at least a year away from accumulating enough fissile material for an atomic bomb if it sought one.

Iran denies ever having had a nuclear arms programme and says it would never seek to build an atomic bomb. 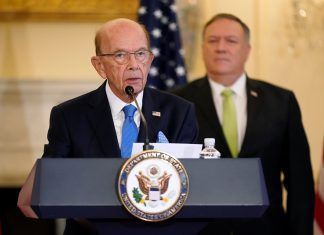 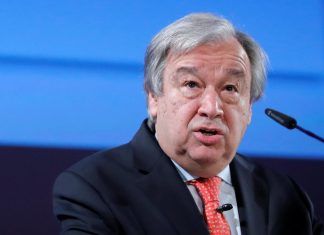 U.N. Chief Says No Action on U.N. Iran Sanctions Due to... 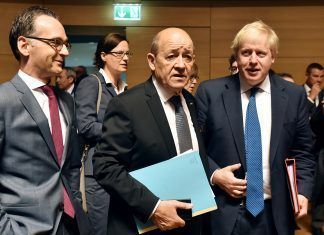 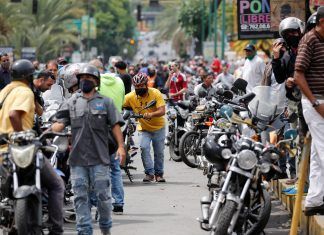 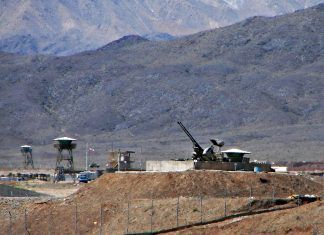 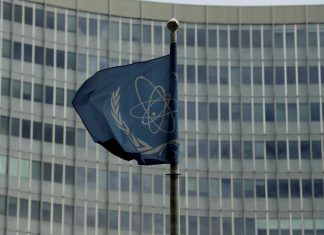