BEDMINSTER, N.J., Aug 15 (Reuters) – U.S. President Donald Trump on Saturday all but dismissed Russian President Vladimir Putin’s call for a summit of world leaders to discuss Iran, saying he probably would not participate.

During a news conference at his Bedminster, New Jersey, golf club, Trump also said he intended to move next week to trigger a “snapback” of sanctions on Iran at the United Nations.

“We’ll be doing a snapback,” Trump told reporters one day after the U.N. Security Council rejected a U.S. bid to extend a U.N. arms embargo on Iran. “You’ll be watching it next week.”

The United States has threatened to trigger a return of all U.N. sanctions on Iran using a provision in a 2015 nuclear deal between Iran and world powers, known as snapback, even though Trump abandoned the accord in 2018. Diplomats have said the United States would face a tough, messy battle in any such move.

The United States lost its bid on Friday to extend the U.N. arms embargo after Putin proposed a summit of world leaders to avoid “confrontation” over the American “snapback” threat.

“Probably not,” Trump said when asked whether he would participate in the Putin-backed summit.

In the Security Council vote, Russia and China opposed extending the weapons ban, which is due to expire in October. Eleven members abstained, including France, Germany and Britain, while the United States and the Dominican Republic were the only yes votes.

“I don’t remember the United States preparing a resolution for months to strike a blow at the Islamic Republic of Iran, and it garners only one vote,” Rouhani said in a televised speech. “But the great success was that the United States was defeated in this conspiracy with humiliation.”

“It’s a serious mistake, we regret that,” U.S. Secretary of State Mike Pompeo said on Saturday of the Security Council vote in a news conference during a visit to Poland.

“The extremist regime in Iran doesn’t just finance terrorism: it takes an active part in terrorism through its branches around the world and uses it as a political tool. This behavior represents a danger to regional and international stability,” Ashkenazi said in a statement on Saturday.

(Reporting by Steve Holland in Bedminster, New Jersey, and Raphael Satter in Washington; Editing by Will Dunham) 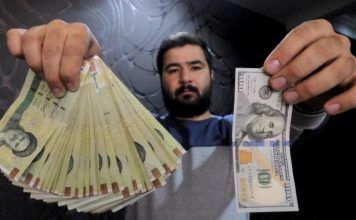 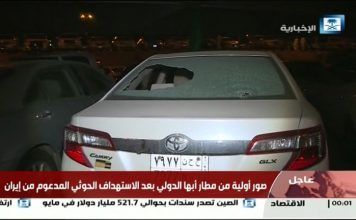 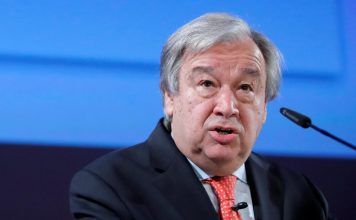 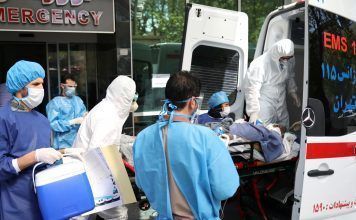 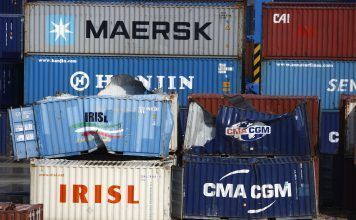 ANALYSIS-U.S. Says U.N. Sanctions on Iran to Be Reimposed Saturday. What Does That Mean? 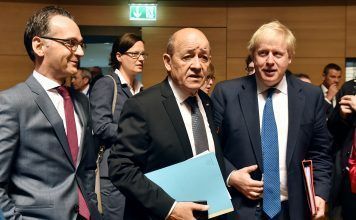