By Charlotte Bruneau and Mohammed Jalal

SULAIMANIYA, Iraq, April 21 (Reuters) – Tying a camera trap around a tree trunk on Bamo mountain in Iraq’s Kurdistan region, brothers Bahez and Nabaz Farooq Ali hope to capture footage of the Persian leopard, of which there are only about 1,000 left in the wild worldwide.

“Our grandparents saw some even during the day,” Nabaz said. Since then they have all but disappeared.

Most Persian leopards are in Iran and Afghanistan. Iraqi Kurdish conservationist Hana Raza estimates there may be 25 left in Iraq. The animal is listed as endangered by the International Union for Conservation of Nature (IUCN).

Iranian Cheetah on the Brink of Extinction

Today, conservationists in Iraqi Kurdistan advocate for stepping up efforts to protect the animal amid fears for its survival. The leopards are threatened by a dramatic loss of habitat, human encroachment, hunting and the impact of war. Raza estimates that at 25 their number is below that of a viable population.

Soran Ahmed, a biologist at the University of Sulaimaniya who monitors the leopard, said some ten different live individuals had been recorded. But around ten have also been found dead in the last decade, he saw two of them shot by bullets, he said.

When the Ali brothers came back to their village of Horen in 1991, after having been displaced by Saddam Hussein’s violent campaign against the Kurds, they found it deserted and partly in ruins.

“When people returned to rehabilitate their villages, they also started to hunt randomly”, Nabaz said. Hunting of the leopards’ prey, such as wild goats, contributed to a decline in their numbers.

Although hunting of endangered species is prohibited in Iraq’s Kurdistan region and anyone caught doing so is liable to a fine, regulations can be difficult to enforce, said Akram Saleh, of the local forest police.

“The area is very large and we don’t have the necessary resources to cover it”, he said. “Hunters have better weapons, better cars than us.”

In parts of Bamo mountain, land mines laid by both warring countries during the Iran-Iraq war in the 1980s have kept humans and cattle away from some areas where leopards roam, Nabaz said. However the mines make researchers’ work more hazardous and take their toll on the animals as well.

According to data from the Kurdistan Regional Government (KRG) Kurdistan lost almost half of its forest between 1999 and 2018, causing a drastic reduction in the leopard’s potential habitat.

Razzaq al-Khaylani, a spokesperson for the Kurdistan Regional Government (KRG) board of environment, said a lack of public funds for conservation and recurring conflict had side-lined some initiatives.

So for now in Bamo mountain, the Ali brothers are trying to protect the leopards’ habitat on their own, engaging their local community. When in 2020, a private investor established a limestone quarry nearby, the brothers spearheaded a campaign to halt operations.

“We have to save them, they are part of our culture and identity,” he said.

SPECIAL REPORT – He Returned to Iran to Help Save Its Environment. He Had to Flee. 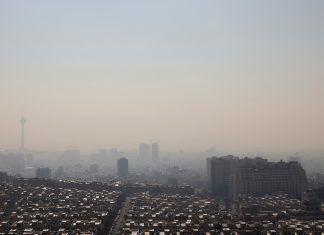 Tehran Abstains on UN Resolution on the Right to a Clean... 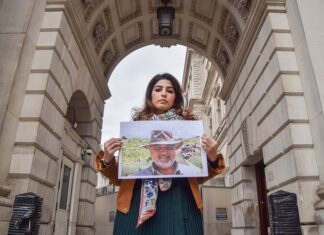 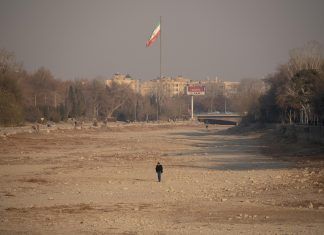 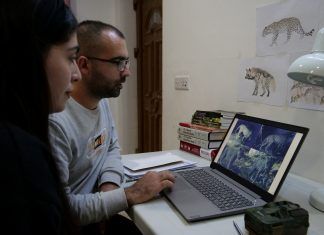 The Struggle to Save Iraq’s Last Persian Leopards 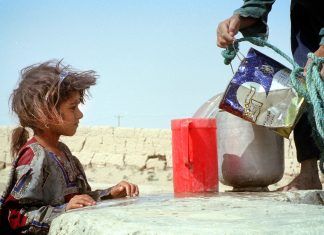 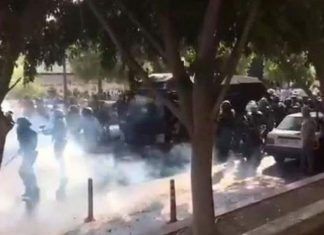