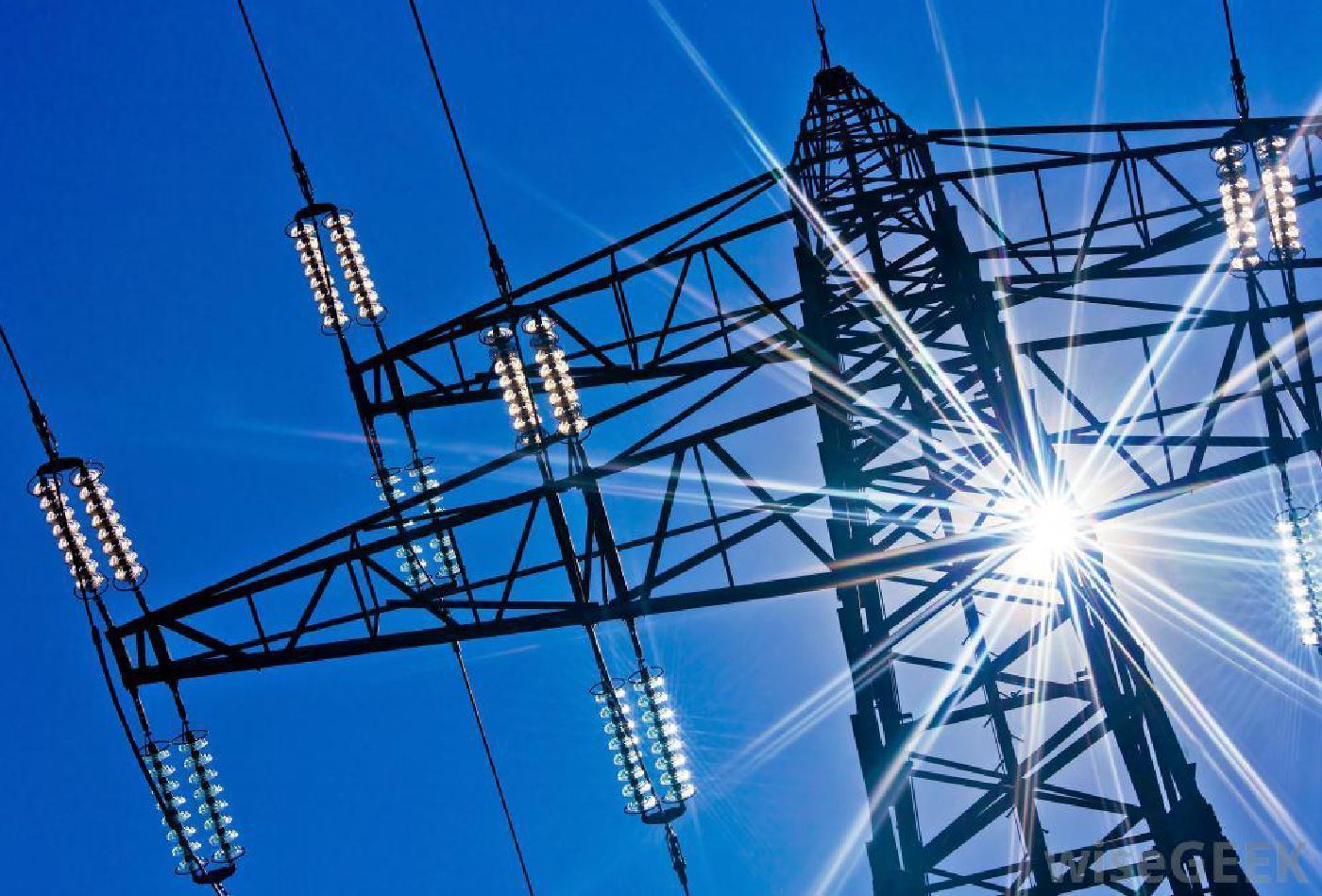 Electricity supply to Greater Tehran could be cut off one day a week to save energy, according to Gholamreza Khosh-Khalq, the managing director of the Tehran Regional Electricity Company (TREC). Speaking at a meeting of the Tehran City Council, Mr. Khosh-Khalq said: “The measure would reduce power consumption in the capital by 10 percent.”

According to Khosh-Khalq, electricity demand in Tehran has soared by 3 percent this summer compared to a year earlier. A heat wave, with temperatures exceeding 40 degrees Celsius, has been blamed for increased power consumption.

Khosh-Khalq explained: “A shortage of rainfall last winter caused water levels to drop in many dams supplying power plants in Tehran Province.  They produced significantly less electricity than their average of 9,500 megawatts a year.”

Speaking at a news conference on July 17, Energy Minister Reza Ardakanian apologized to the residents of the Tehran metropolitan area for the recent power outages. However, he commended the new office hours, saying that they could save between 200 to 500 megawatts of electricity. Effective immediately, the majority of offices in Tehran start work at 6:30 a.m. instead of 6:00 a.m.

Ardakanian said: “Government offices, organizations, and the public have worked together to conserve energy. Otherwise,  we would have faced more severe power shortages, given that production levels have dropped by 5,000 megawatts.”

Recent power outages have severely impacted manufacturers, retailers, and businesses. There have been numerous protests by shopkeepers selling perishable goods around the country, who have sustained significant financial losses due to the frequent electricity blackouts.