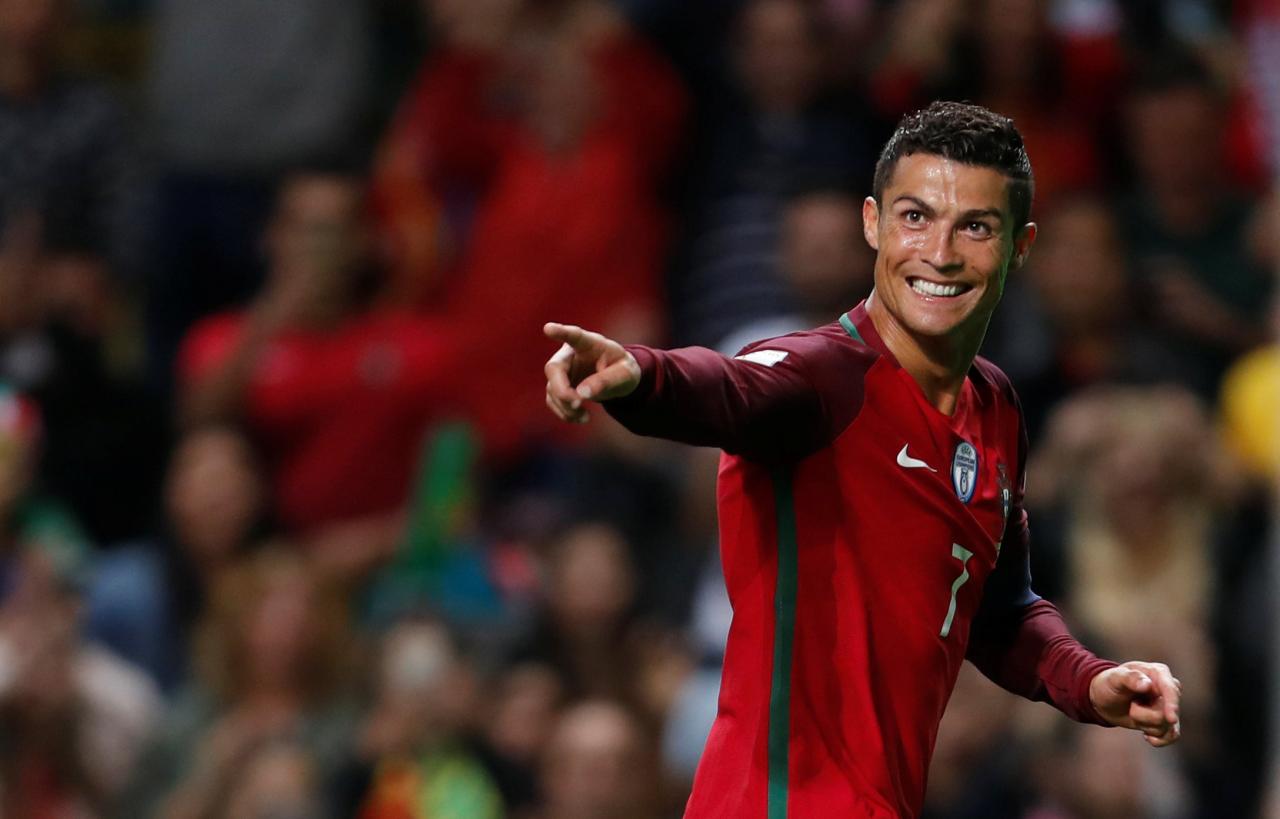 SARANSK, Russia, June 24 (Reuters) – Portugal coach Fernando Santos has dismissed the suggestion that his team relied too much on Cristiano Ronaldo and said they worked hard to function as a unit as they prepared to face Iran in their decisive World Cup Group B match on Monday.

Santos also played down the notion that the European champions would coast to a win against the Middle Eastern side.

Portugal and Spain, who take on already-ousted Morocco, are on four points and need a draw from their respective matches to guarantee progress.

But a tenacious and ambitious Iran, masterminded by former Portugal coach Carlos Queiroz, can still go through if they win, a feat that is not beyond them if they play as they did in their narrow 1-0 defeat at the hands of former world champions Spain.

Portugal have relied heavily on Ronaldoso far in Russia. He has scored all of their four goals, including a hat-trick in the 3-3 draw against Spain. Ronaldo’s goal against Morocco made him Europe’s all-time leading scorer in international matches.

Iran coach Queiroz, who worked with him at Manchester United and with the national team, has called Portugal “Cristiano Rolando and a group of players who run after him”.

Santos said he was not concerned by Queiroz’s knowledge of Ronaldo and believed the team functioned as a whole unit.

Despite collecting four points, Portugal have struggled to hit peak form so far in Russia and their performances have been dogged rather than beautiful, Ronaldo’s perfectly placed late free kick which earned them a draw with Spain notwithtstanding.

Santos praised Iran as “the best team in Asia” and predicted a tricky encounter in Saransk.

“This (Iran) are a very strong team, well-organised with good experienced players. They are beautifully organised defensively but not only that. They are good on the counter-attack,” he said.

“We are going to try to prove on the pitch we have the quality to beat Iran but there are many difficulties.”