ST PETERSBURG, June 28 (Reuters) – Iran striker Sardar Azmoun announced his retirement from international football on Thursday, saying he had decided to quit the national team because insults aimed at the 23-year-old had ruined his mother’s health.

Iran were knocked out of the World Cup with a win, a defeat and a draw in their three Group B matches, and Azmoun, Iran’s top scorer in qualifying, did not replicate his best form in Russia, where he failed to score a single goal.

“Playing in my national team has been a great honour for me and I will be proud of myself to the end of my days,” Azmoun said in a post on social media. “Unfortunately… I have come to the decision to say goodbye to my national team.

“This is one of the most painful and significant life decisions for a youth of 23, who faced great hardships to get here.”

Although Iran left the World Cup with their heads held high, beating Morocco in their first match and narrowly losing to Spain before securing a gritty draw with Portugal, Azmoun said he had been subjected to abuse for his performances. 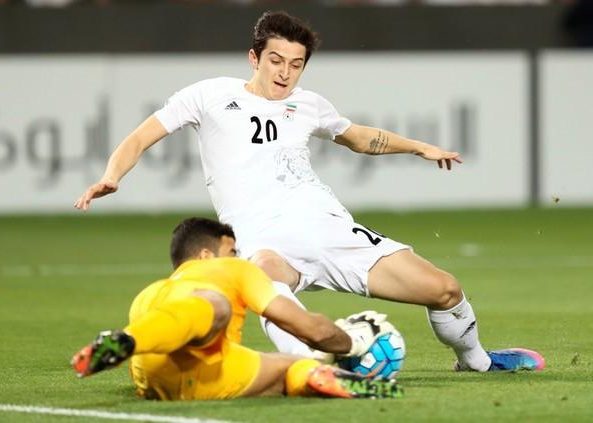 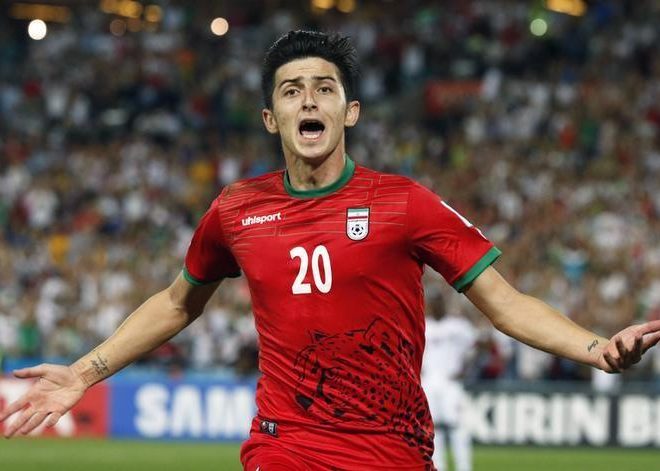 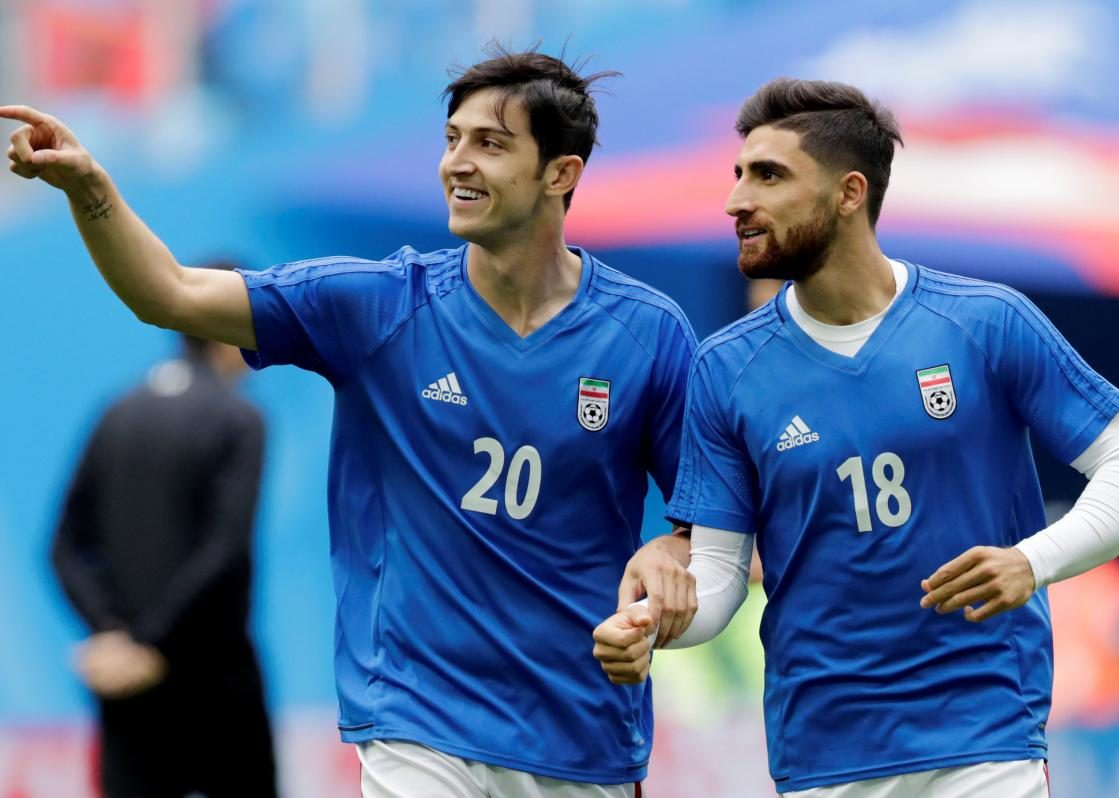 “There are some things in life that will speak first to you,” he added.

“My mother had overcome a serious illness and I was happy, but unfortunately because of the unkindness of some people, and the insults that me and my team mates in no way deserved, her illness has become severe.

“This has put me in a difficult position where I must pick one or the other – and as a result I pick my mother.”

The most promising young talent in Iran’s national setup, Azmoun represented the country at youth level before moving to Russian Premier League side Rubin Kazan at 18.

Strong in the air and with the ball at his feet, he moved to Rostov for two seasons and attracted the attention of clubs from some of Europe’s biggest leagues, before opting to return to Kazan to continue his development.

Seen as the long-term successor to Iran great Ali Daei, Azmoun’s retirement will come as a major blow to the Asian country, who have made steady progress under their Portuguese coach Carlos Queiroz.