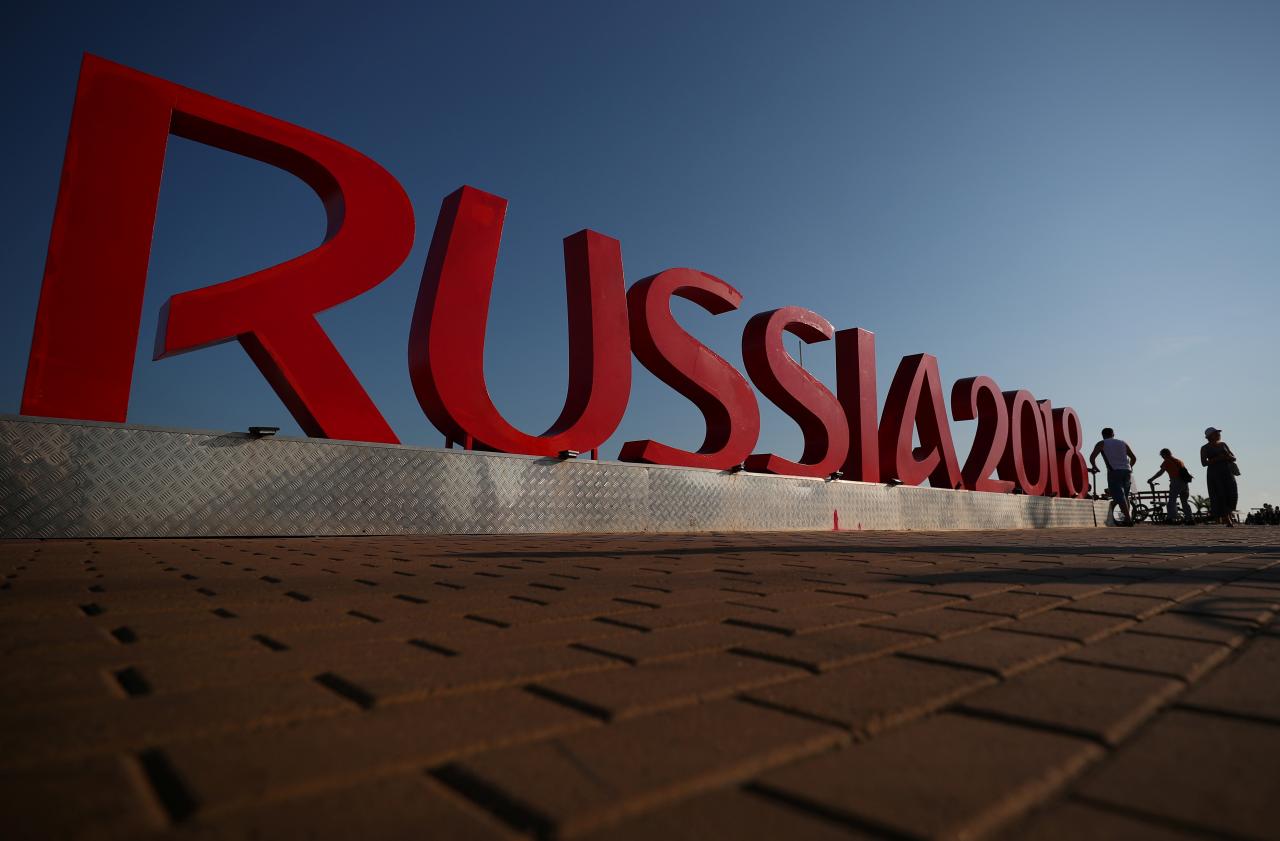 SAINT PETERSBURG, June 13 (Reuters) – A luckless draw has severely dented Morocco and Iran’s hopes of making a mark at the World Cup before a ball has been kicked, and they head into their opening match in St Petersburg on Friday knowing defeat could likely mean an early exit.

Reigning European champions Portugal and 2010 World Cup winners Spain are the other two teams in Group B and are overwhelming favourites to progress to the knockout stages.

Appearing at consecutive World Cups for the first time, the Iranians are the top team from Asia and have benefited from a period of stability under Portuguese coach Carlos Queiroz, who took them to Brazil four years ago.

The 65-year-old’s preparations for Russia, however, have been disrupted by unwelcome distractions, such as Nike’s refusal to supply boots to his players due to the U.S. sanctions against Iran and the cancellation of two warm-up matches this month.

“Iran have been drawn in the hardest group in the World Cup and we needed more preparation,” said Queiroz, who will end his seven-year stint as manager after the tournament.

On the pitch, Iran are without defensive midfielder Saeid Ezatolahi, who is suspended for the first match.

His work-rate and intelligence will be sorely missed as ‘Team Melli’ try and plot a path to a second victory at their fifth appearance at a World Cup.

Iran breezed through qualifying with 12 clean sheets and were the second team to book their place in Russia behind Brazil, but doubts loom over the form of first-choice goalkeeper Alireza Beiranvand.

On the other hand, forwards Alireza Jahanbakhsh, Saman Ghoddos, Karim Ansarifard, Sardar Azmoun and Mehdi Taremi are in good form, and Iran will need every bit of their attacking verve if they are to trouble a well-marshalled Moroccan defence.

Like Iran, the ‘Atlas Lions’ are playing in their fifth World Cup, but Morocco’s last appearance was two decades ago, at the 1998 edition in France.

Led by Juventus centre back Mehdi Benatia, Morocco came through qualifying without conceding a goal and have four wins and a draw in their last five matches.

The team benefits from having a number of players in Europe’s top leagues and are coached by Frenchman Herve Renard, who has instilled a great deal of tactical discipline into the side.

Ziyech, who plays for Ajax, was named Dutch footballer of the year and has an eye for the spectacular. He is well complemented by French-born midfielder Younes Belhanda, and both were on target in Morocco’s 3-1 win over Estonia in their final warm-up match earlier this month.

The north African nation’s most obvious weakness is in goal, as first-choice keeper Munir Mohamedi has barely featured for second-division Spanish side Numancia all season.

Renard’s team will find it a tall order to escape the group, but can take comfort from the fact that Morocco was the first African country to ever get past the opening round at a World Cup.

When they achieved that feat in 1986, they did it in style, topping a group that included England, Poland and Portugal.