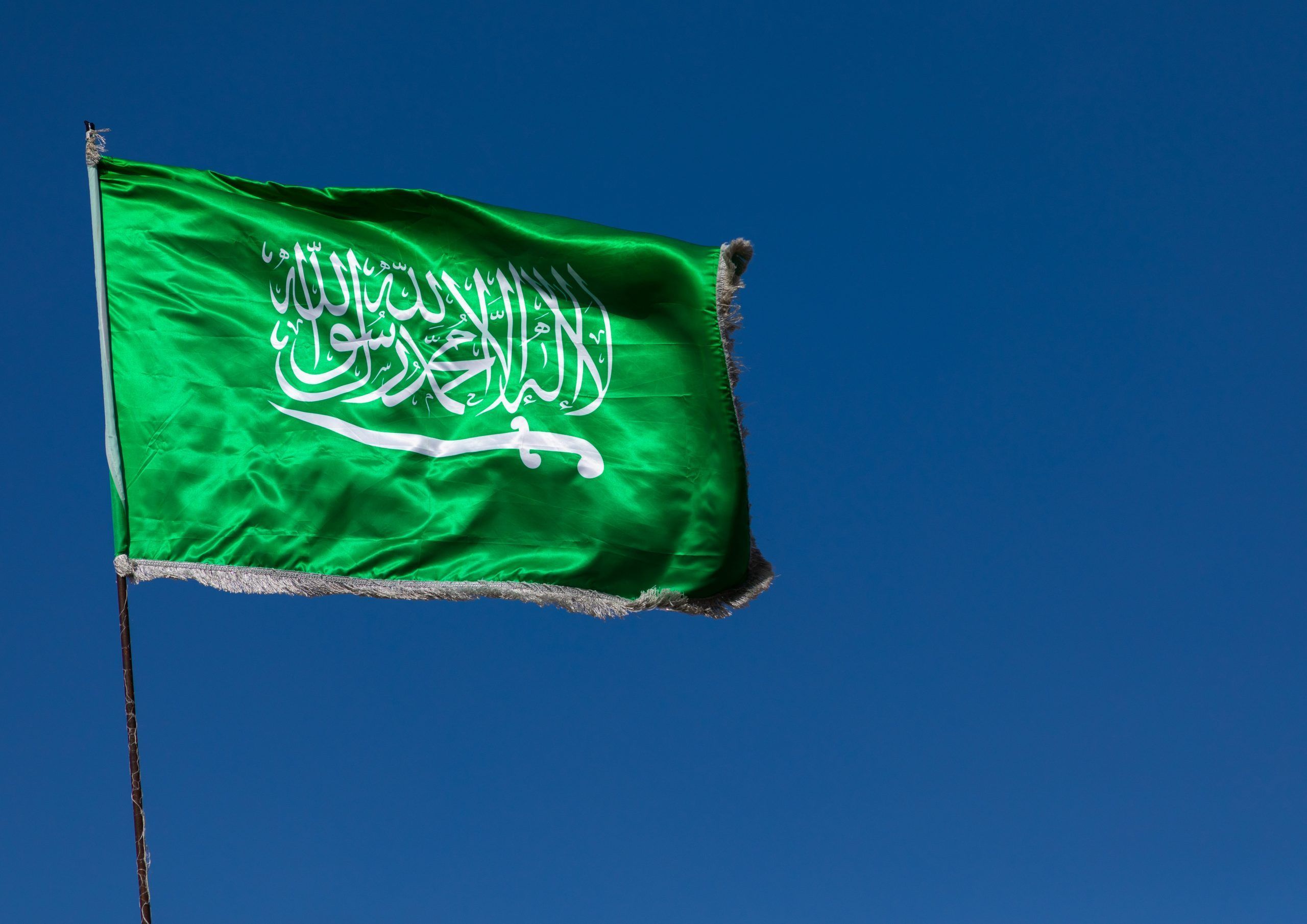 RIYADH, Sept 28 (Reuters) – Saudi Arabia said on Monday it had taken down a terrorist cell this month that had received training from Iran‘s Revolutionary Guards, arresting 10 people and seizing weapons and explosives.

The spokesman for the presidency of state security said in a statement on state media that three of those arrested had been trained in Iran while the rest were “linked to the cell in various roles”.

Cell members “received military and field training, including on how to make explosives, inside Revolutionary Guards sites in Iran” for several weeks in late 2017, he said.

The statement said weapons and explosives were confiscated at two locations, a house and a farm, in the Persian Gulf Arab state, the world’s largest oil exporter and a key U.S. ally.

Sunni Muslim Saudi Arabia and Shi’ite Iran are locked in several proxy wars in the region, including in Yemen. Riyadh has blamed Iran for an unprecedented missile and drone attack on the kingdom’s oil facilities last year, a charge Tehran denies.

(Reporting by Nayera Abdallah in Cairo and Marwa Rashad in Riyadh; Writing by Ghaida Ghantous; Editing by Jonathan Oatis)