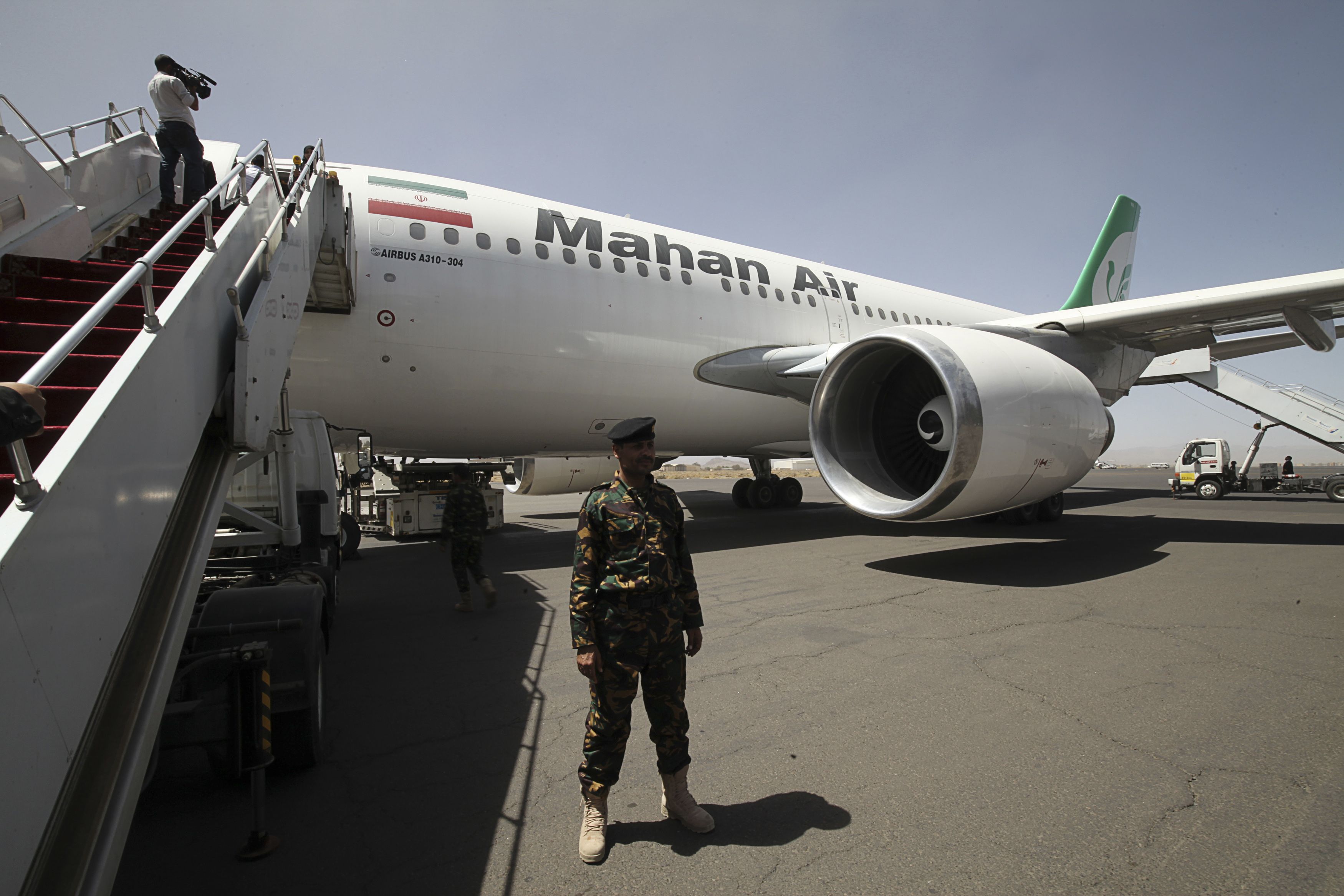 On February 3, Kayhan London became the first news outlet to report that the Iranian airline Mahan Air ignored warnings from international health organizations in January and early February and continued flights to cities in China.

In its exclusive, Kayhan London reported that the Chinese ambassador to Tehran and the managing director of Mahan Airlines committed on February 2 to pursuing flights between Iran and China. This was at a time when China was already in the throes of the coronavirus epidemic. Mahan Air flew to and from several Chinese cities including Beijing, Shanghai, Guangzhou, and Shenzhen.

The international media is now reporting on the continuation of flights between Iran and China in the first two months of the year.

The following is the English translation of that exclusive report, which appeared in Kayhan London, the sister publication of Kayhan Life.

Some 50 airlines across the world have halted flights to China following the outbreak of the Covid-19 Coronavirus in the country. Iran’s Mahan Air has not, however, suspended or reduced its flights to several Chinese cities.

In a meeting with Chinese Ambassador to Tehran Chang Hua, the managing director of Mahan Air, Hamid Arabnejad, reaffirmed the airline’s commitment to maintaining a full flight schedule to that country.

On Feb. 2, Ambassador Chang Hua tweeted in Farsi: “In our meeting, Mr. Arabnejad, the managing-director of Mahan Air, reiterated the company’s desire to work with China.”

Mahan Air’s parent company, Mol-Al-Movahedin Institute, was founded in 2011 by Hossein Marashi, the former head of the Cultural Heritage, Handicraft and Tourism Organization (ICHTO). The U.S. Department of Treasury sanctioned Mahan Air for allegedly transporting weapons and IRGC advisors to Syria and Yemen.

The spokesman for the Iran Civil Aviation Organization Reza Jaffarzadeh had also said that all flights to and from China had been temporarily suspended to stop the spread of the coronavirus.

“All flights to and from China have been temporarily suspended, which means no ticket is being sold,” Mr. Jaffarzadeh said. “The only flights in service are those returning Iranian citizens from China.”

“If someone has the impression that suspending flights to China means that no plane leaves for that country, they are mistaken,” Jaffarzadeh added.

Speaking to the daily Etemad on Feb. 2, Jaffarzadeh said: “Following a meeting with the first vice president, ministers of health, intelligence, interior and road, and urban development, we suspended all flights to and from China. The measure aims to stop the spread of coronavirus in the country and prevent Iranians from getting sick.”

Mahan Air has been providing transit flights to Chinese nationals out of Turkey’s Istanbul airport.

“People continue to travel from China to Iran. Also, Iranian airlines operate transit flights for Chinese nationals from other airports around the world,” Mr. Parsaei tweeted on Feb. 2. “Is the Iran Civil Aviation Organization an autonomous body? Does it not have to abide by the government’s decision?”

Iran Civil Aviation Organization, which works under the auspices of the Ministry of Road and Urban Development, monitors the operations of Iranian airlines.

“It would seem that there are flights available today for Iranian and Chinese nationals who are returning home. I will pursue the matter if this continues tomorrow,” Iranian Health Minister Dr. Saeed Namaki tweeted. “However, the Health Ministry cannot enforce the rule.”

Iran has been struggling with the aftermath of violent nationwide unrest prompted by a massive fuel price hike in October that killed some 300 people and injured scores of others.

Iranians have also been mourning the loss of 176 people on board of a Ukrainian airliner who perished when the IRGC surface-to-air missiles mistakenly shut down the passenger plane on Jan. 8, near Tehran’s Khomeini International Airport. 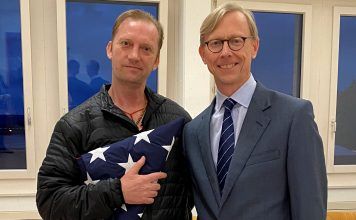 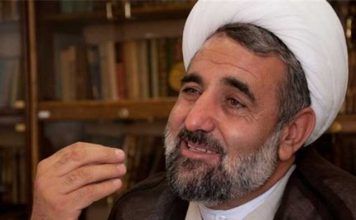