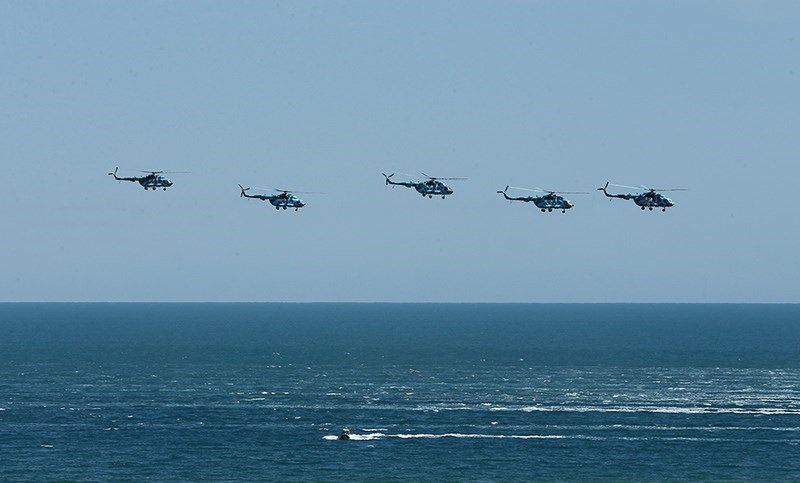 DUBAI, Sept 10 (Reuters) – Iran‘s military launched an annual drill in the Persian Gulf near the strategic Strait of Hormuz waterway, Iranian state TV reported on Thursday, at a time of high tension between Tehran and Washington.

The three-day exercise in the eastern side of the strait in the Gulf of Oman is aimed at improving Tehran’s military might to confront “foreign threats and any possible invasion”, the commander of the manoeuvre, Admiral Habibollah Sardari, told TV.

Naval, air and ground forces, including submarines and drones, were participating in the drill, called Zolfaghar-99, the report said.

There have been periodic confrontations between Iran’s elite Revolutionary Guards and the U.S. military in the Persian Gulf in recent years. Washington has accused the Guards’ navy of sending fast-attack boats to harass U.S. warships in the strait.

The spokesman for the drill, Admiral Shahram Irani, told state TV that the United States had withdrawn drones from the area of the exercise after a warning from Iran.

Tehran, which opposes the presence of U.S. and Western navies in the area, holds annual war games in the strait, the conduit for some 30% of all crude traded by sea.

Tensions have risen between Tehran and Washington since 2018, when the United States withdrew from a 2015 nuclear pact between Iran and six major powers, and reimposed sanctions. Iran has threatened to block the Strait if its crude exports were shut down by U.S. sanctions. 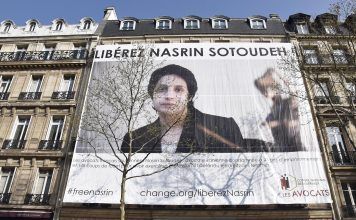