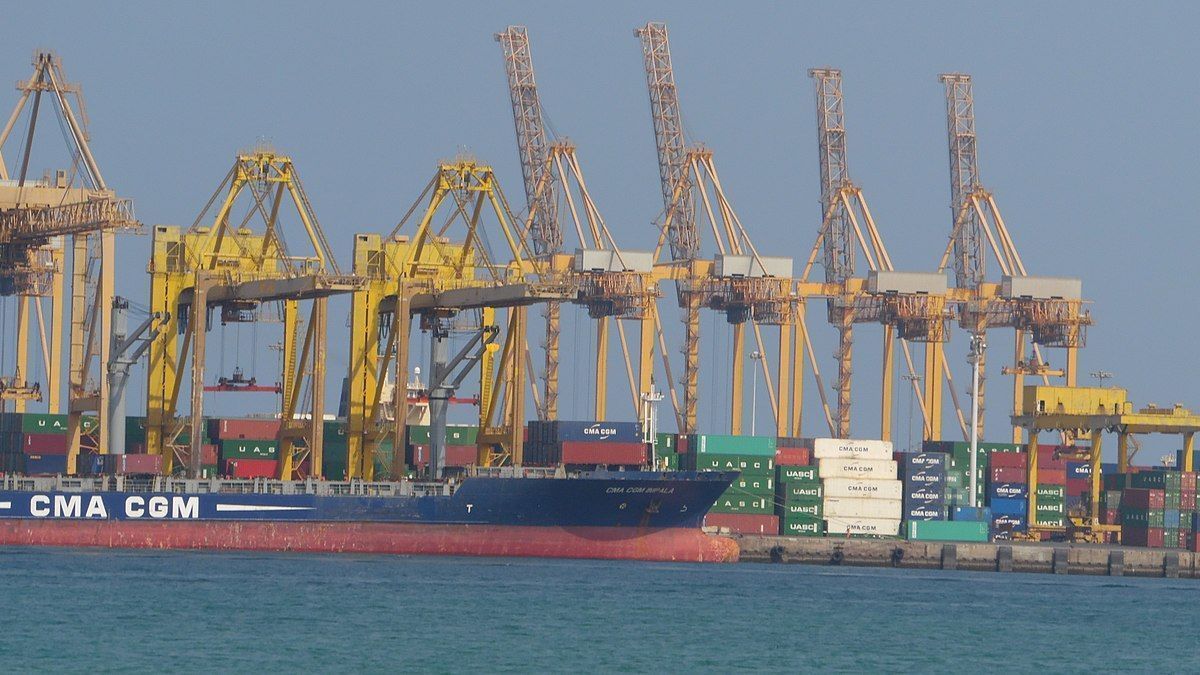 GENEVA, May 12 (Reuters) – A senior Iranian lawmaker said on Sunday that explosions near Fujairah port in the United Arab Emirates showed that the security of Persian Gulf states is fragile.

“The explosions of Fujairah showed that the security of the south of the Persian Gulf is like glass,” Heshmatollah Falahatpisheh, head of parliament’s national security committee, wrote on his Twitter account.

On Sunday the UAE Foreign Ministry said four commercial vessels were targeted by “sabotage operations” near the territorial waters of the United Arab Emirates without causing casualties. Earlier the government of Fujairah denied media reports about blasts inside the port and said the facility was operating normally.