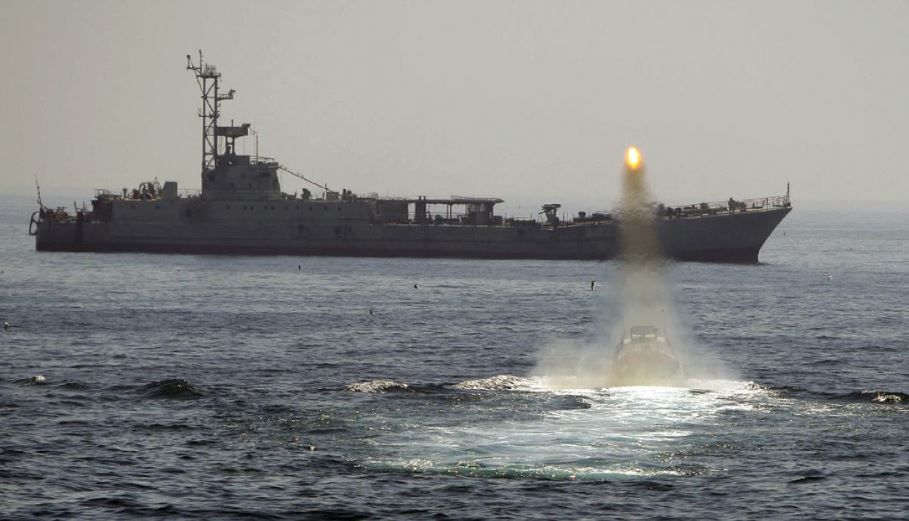 “Iran has established underground onshore and offshore missile cities all along the coasts of the Persian Gulf and the Gulf of Oman that would be a nightmare for Iran‘s enemies,” Rear Admiral Ali Reza Tangsiri told the Sobh-e Sadeq weekly.