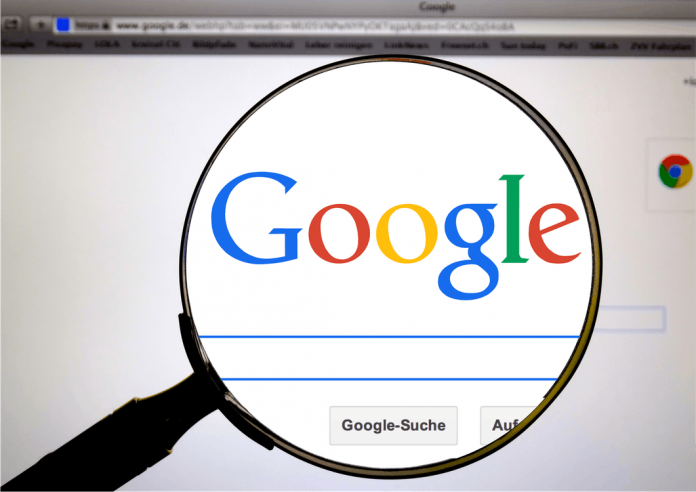 “Our investigations on these topics are ongoing and we will continue to share our findings with law enforcement and other relevant government entities in the U.S. and elsewhere,” Google said in a blog post https://blog.google/technology/safety-security/update-state-sponsored-activity.

Google, which had engaged cyber-security firm FireEye Inc to provide the company with intelligence, said it has detected and blocked attempts by “state-sponsored actors” in recent months.

FireEye said https://www.fireeye.com/content/dam/fireeye-www/blog/pdfs/rpt-FireEye-Iranian-IO.pdf it has suspected “influence operation” that appears to originate from Iran, aimed at audiences in the United States, the U.K., Latin America, and the Middle East.

Shares of FireEye rose as much as 10 percent to $16.38 after Google identified the company as a consultant.

(Reporting by Akanksha Rana in Bengaluru; Editing by Maju Samuel)