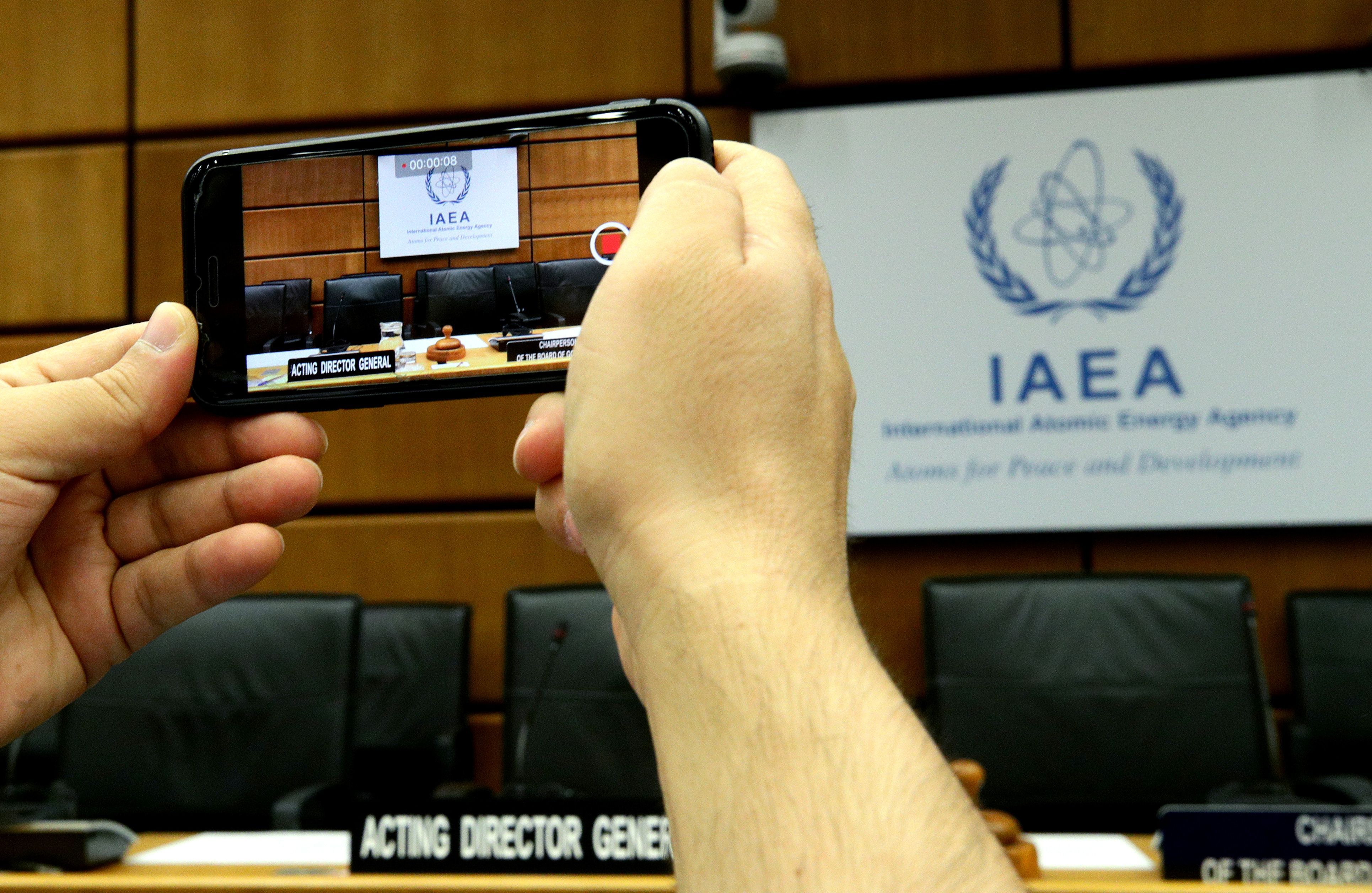 Sept 26 (Reuters) – Iran has committed a further breach of its nuclear deal with major powers by enriching uranium with advanced centrifuges, and plans to install more of those advanced machines than previously announced, a U.N. nuclear watchdog report showed on Thursday.

Below are some of the key restrictions imposed by the nuclear deal, the Joint Comprehensive Plan of Action.

The deal caps the level of purity to which Iran can enrich uranium hexafluoride, the feedstock for centrifuges, at 3.67%, far below the 90% of weapons grade. It is also well below the 20% level to which Iran enriched uranium before the deal. The 3.67% cap lasts 15 years.

Iran has two vast enrichment sites, at Natanz and Fordow. Much of Natanz is deep underground and Fordow is buried inside a mountain, which is widely believed to protect them from aerial bombardment.

The deal allows Iran to continue enrichment at Natanz but with constraints. It turns Fordow into a “nuclear, physics and technology centre” where centrifuges are used for purposes other than enrichment, such as producing stable isotopes. The JCPOA also:

– Slashes the number of centrifuges installed in Iran to roughly 6,000 from around 19,000 before the deal

– Allows Iran to use small numbers of more advanced centrifuges for research, but without accumulating enriched uranium, for 10 years

The deal caps Iran‘s stock of low-enriched uranium at 300 kg of uranium hexafluoride enriched to 3.67% or its equivalent for 15 years. That corresponds to 202.8 kg of uranium, according to the International Atomic Energy Agency, which is policing the deal’s restrictions.

Iran produced tonnes before the deal. Any excess enriched uranium was either downblended to the level of natural uranium or shipped out of the country in exchange for natural uranium.

The United States said in 2015 the deal reduced Iran‘s stockpile of enriched uranium by 98%, to less than the amount needed for one weapon from enough for about 10.

CUTTING OFF THE PLUTONIUM TRACK

Iran was further from being able to produce a weapon with plutonium than with uranium. It was building a heavy-water reactor at Arak that could eventually have produced spent fuel from which plutonium could be separated. Under the JCPOA:

– All spent fuel from Arak will be shipped out of Iran, for the reactor’s lifetime

– Iran can continue to produce heavy water, used as a moderator in reactors like Arak, but its stock is capped around 130 tonnes. It has previously shipped excess amounts abroad for storage or sold them. This restriction lasts 15 years.

– Bans Iran from carrying out a range of activities that could contribute to making a nuclear bomb, such as computer simulations of a nuclear explosion or designing certain multi-point detonation systems. In some cases, those activities can be carried out with the other signatories’ approval.