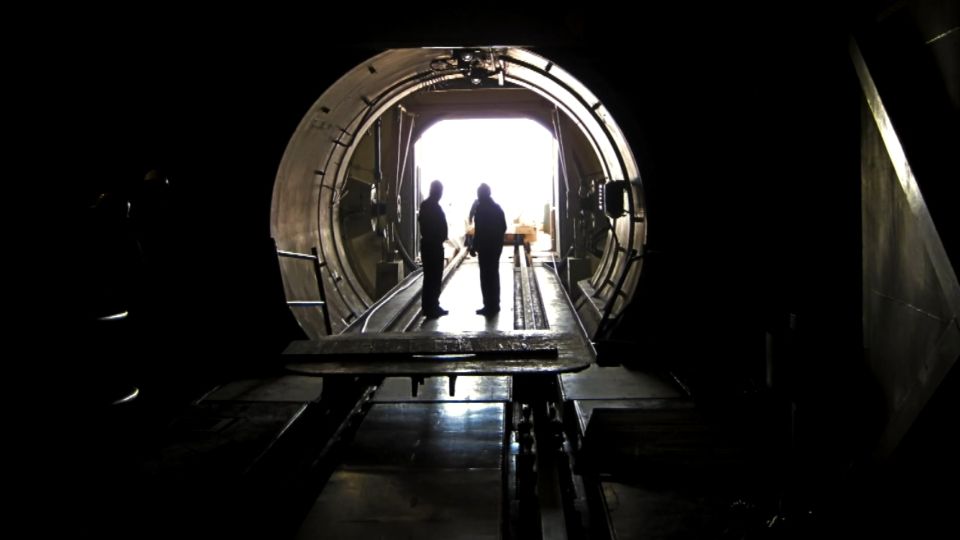 By Francois Murphy and Arshad Mohammed

VIENNA/WASHINGTON, Jan 17– The central achievement of the Iran nuclear deal – keeping Tehran at arm’s length from nuclear weapons – is eroding.

The 2015 accord’s many restrictions on Iran‘s atomic activities were built around one objective: to extend the “breakout time” Tehran would need to produce enough fissile material for one atomic bomb – if it decided to do so – to at least a year from around 2-3 months.

Iran maintains that it has never sought nuclear weapons and never would. It has long said it has enriched for civilian purposes including future nuclear energy and research projects.

Tehran began breaching the deal’s curbs last year in a step-by-step response to President Donald Trump’s withdrawal of the United States from the deal in May 2018 and the reimposition of U.S. sanctions that have throttled Iran‘s vital oil exports.

Those breaches have shortened the breakout time slightly, though Iran is far from sprinting ahead as fast as it could, reports by the U.N. nuclear watchdog policing the deal show.

But the breaches have been enough to prompt the European signatories to the deal to trigger its dispute resolution mechanism, raising the prospect of the global, United Nations sanctions that were lifted under the deal being reinstated.

WHAT HAS IRAN DONE?

Iran has contravened many of the deal’s core restrictions, but has said it will continue to cooperate with the International Atomic Energy Agency and its inspectors. The deal has imposed on Iran the most intrusive nuclear verification regime of any country, and it has not backed out of that yet.

* Enriched uranium – The deal limits Iran‘s stockpile of enriched uranium to 202.8 kg – less than half the amount it was producing per quarter before its accord with world powers, and a small fraction of the tonnes it possessed. This was the first of Iran‘s breaches last year, verified by the IAEA on July 1. The last quarterly IAEA report in November said the stockpile stood at 372.3 kg. It will have continued to increase since then.

* Enrichment level – The deal caps the fissile purity to which Iran can refine uranium to at 3.67%, far below the 20% it was achieving before the deal and the 90% that is weapons-grade. Iran breached that cap on July 8. Since then, however, its enrichment level has remained steady at up to 4.5%.

* Centrifuges – The deal only allows Iran to produce enriched uranium with about 5,000 first-generation IR-1 centrifuges at its Natanz plant. It can operate small numbers of more advanced – faster-producing, more durable and efficient – models there without accumulating enriched uranium. Iran had roughly 19,000 installed centrifuges before the deal.

The IAEA verified on Sept. 25 that Iran had begun enriching with advanced centrifuges, but in much smaller numbers than the IR-1s. Iran has brought online two 164-machine cascades of centrifuges that were dismantled under the deal, and installed smaller clusters of other models. As those come online, its production of enriched uranium is likely to increase.

The Islamic Republic has yet to breach the cap on IR-1 centrifuges at Natanz.

* Fordow – The deal bans enrichment at Fordow, a site that Iran secretly built inside a mountain and was exposed by Western intelligence services in 2009. Centrifuges are allowed there for other purposes, like producing stable isotopes https://www.iaea.org/topics/nuclear-science/isotopes/stable-isotopes. Iran began enriching there on Nov. 9 but only with a small number of IR-1s.

HOW CLOSE IS IRAN TO HAVING A BOMB NOW?

The breaches have eaten into the breakout time slightly, but estimates of the current breakout time vary. Many diplomats and nuclear experts also believe the starting point of one year is a conservative estimate.

A European diplomat who previously put the breakout time at 12 months declined to offer an estimate but said Iran‘s actions were now “having a serious impact”.

Another diplomat pointed to a statement by France’s foreign minister last week that it would take Iran one to two years to get a bomb, though it was not clear if that meant the necessary fissile material or an actual weapon.

David Albright, a former U.N. weapons inspector and a hawk on Iran, said Tehran could within five to 10 months amass 900 kg of uranium enriched to 4.5% at its current rate. That amount, if further refined, could yield the 25 kg of weapons-grade, highly enriched uranium needed for one nuclear bomb.

WHAT MORE WOULD IRAN NEED TO DO?

Even if Iran had accumulated sufficient fissile material, it would need to assemble a bomb, probably one small enough to be carried by its ballistic missiles. How long that would take exactly is unclear, but stockpiling enough fissile material is widely seen as the biggest hurdle in producing a weapon.

Both U.S. intelligence agencies and the IAEA believe Iran once had a nuclear weapons programme that it halted. There is evidence suggesting Iran obtained a design for a nuclear weapon and carried out various types of work relevant to making one.

U.S. intelligence experts, however, believe Iran has yet to demonstrate an intention to shatter the 2015 deal, three U.S. government sources said, noting Tehran continues to grant the IAEA access to its declared nuclear facilities.