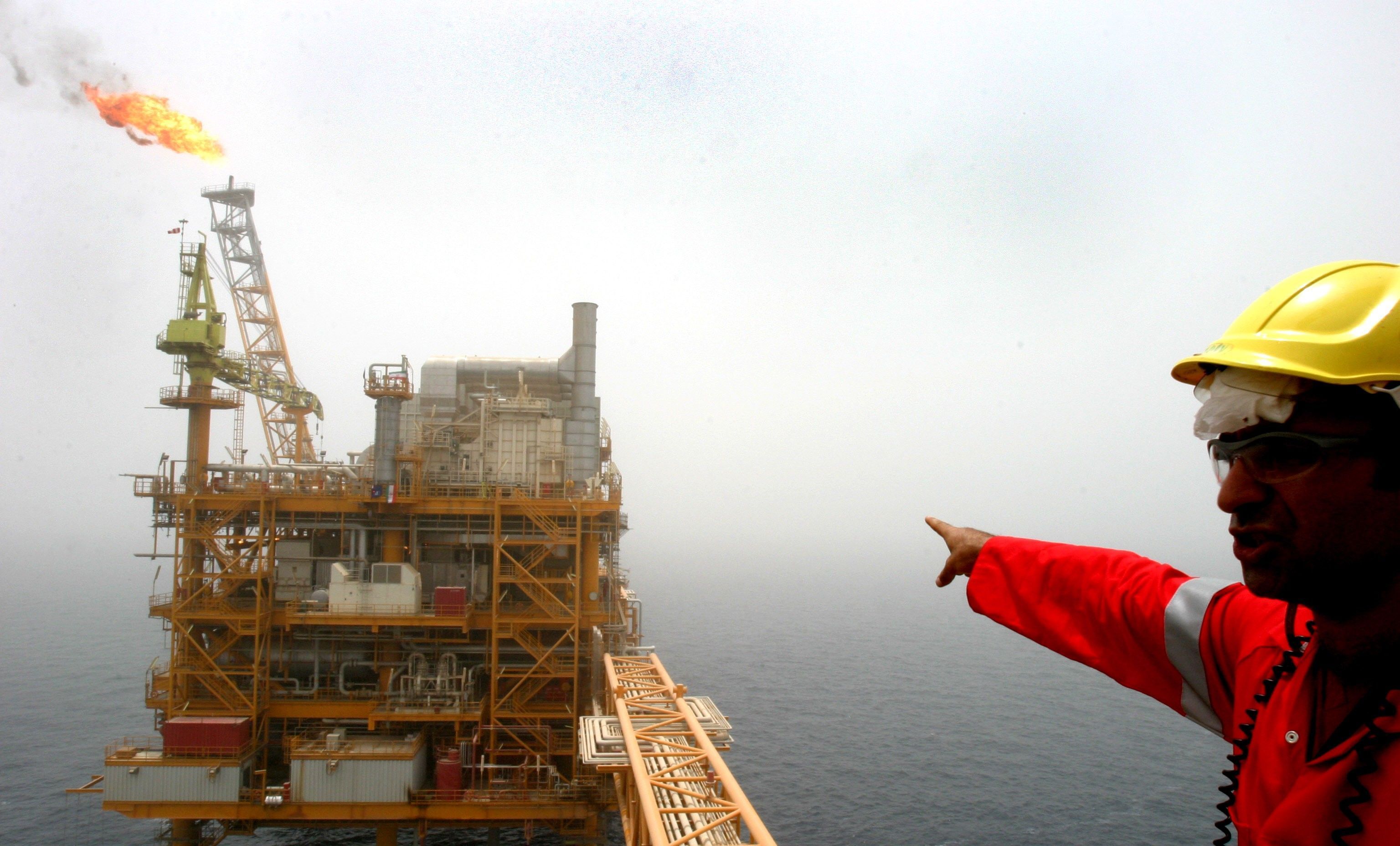 LONDON, March 10 (Reuters) – At least a quarter of Iran‘s oil rigs are out of action as U.S. sanctions strangle the Islamic Republic’s vital oil industry, according to a Reuters review of financial documents and industry sources, dealing a potentially long-term blow to its oil industry.

The lack of rig activity could damage the OPEC member’s capacity to produce oil from older fields, which require continuous pumping to maintain pressure and output. That would make it difficult for Iran to raise production back to pre-sanction levels if tensions ease with the United States.

The U.S. sanctions aim to curtail Tehran’s nuclear ambitions and regional influence. They have forced Iran to slash its oil output by half since early 2018 to less than 2 million barrels per day (bpd) because refineries worldwide have stopped buying its oil.

Plummeting production and exports have deepened a recession in the country and choked the government of its main source of income. The reduced activity has forced mass layoffs in Iran‘s oil sector.

The sharp fall in oil prices so far in 2020 – due to the impact of the coronavirus epidemic on global demand – will exacerbate the pain for Iran‘s economy, which is also dealing with one of the biggest outbreaks of the disease outside China.

Some of Iran‘s oil rigs are out of action because they can’t be repaired. Sanctions have also made it more difficult and expensive for Iran to buy and import spare parts.

Iran relies entirely on imported parts for its rigs, said Mohsen Mihandoust, a director at Iran‘s Society of Petroleum Engineers. In a decade of work in oil and gas drilling in Iran, Mihandoust has never seen a spare part that was not imported, he said, and most came from the United States or Europe.

“We are still dependent on other countries,” Mihandoust said in an interview. “It is like learning to work with a TV remote control, but still having no clue how a television is made.”

Sanctions had driven up the costs of spare parts as much as five-fold, making it not feasible to repair the rigs, he added.

Iran bought dozens of new and second-hand Chinese rigs in the last decade, but the core parts of those were still American, two industry sources said.

Chinese oil rigs suited Iranian needs for the years it was under sanctions, but they “lacked the long-lasting quality of U.S. and European rigs,” said Reza Banimahd, a businessman in Tehran who works on energy projects.

A spokesperson for the office of Iranian President Hassan Rouhani declined to comment on how U.S. sanctions have impacted the nation’s oil industry.

The White House declined to comment and referred questions to the U.S. State Department, which did not respond to a request.

SHUTTING OFF THE TAP

At least 40 of about 160 oil rigs in Iran remain idle or under repair, according to a Reuters review of information from two industry sources, drilling companies’ websites and quarterly financial results.

Just under half of Iranian rigs are operated by the National Iranian Drilling Company, a subsidiary of state energy giant the National Iranian Oil Company (NIOC). NIDC has 73 onshore and offshore oil rigs – but 17 of them generate “zero income” and six rigs are only partially active, a source familiar with the company’s operations said. That compared to five inactive rigs in 2017, and four in 2016.

Neither NIDC nor NIOC replied to Reuters’ requests for comment.

The second-largest Iranian driller, private firm North Drilling Company (NDC), owns 12 rigs. Three of them are inactive. NDC did not respond to a request for comment.

The remaining 75 rigs are owned by small drilling operations firms. Reuters was unable to verify the status of all the privately-owned rigs, but two industry sources said that 20 of those rigs had been idled.

Iran has more rigs than regional rival Saudi Arabia, which has 125, according to OPEC data. But about 85 percent of the rigs in Iran‘s fleet need maintenance and repair, an oil official said on state news agency IRNA in 2019. That suggests the number of out-of-service rigs is likely to continue to rise.

“With this course of events, in the next five years or so, all Iranian oil rigs will be very old and inefficient,” said Reza Mostafavi Tabatabaei.

That is a big turnaround from the boom in the industry after Iran‘s government came to an agreement with the administration of former President Barack Obama that ended oil and financial sanctions in 2016. The number of rigs increased to 157 from 130 following the deal.

U.S. President Donald Trump reimposed sanctions in 2018 to force Iran to accept stricter limits on its nuclear activity, curb its ballistic missile program and end its support for proxy forces in the Middle East.