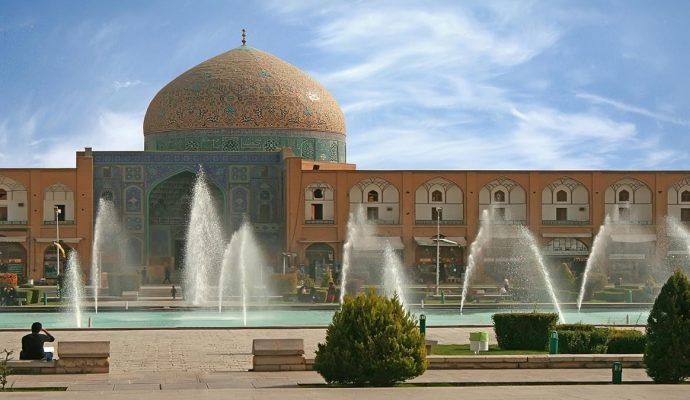 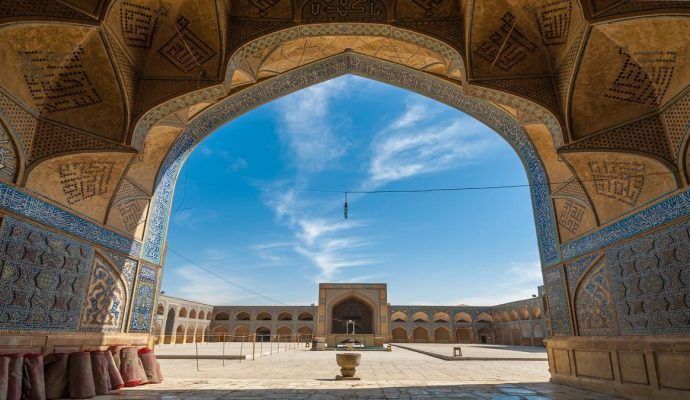 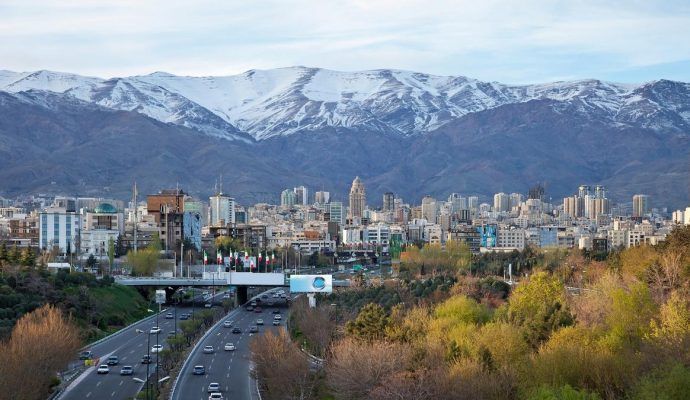 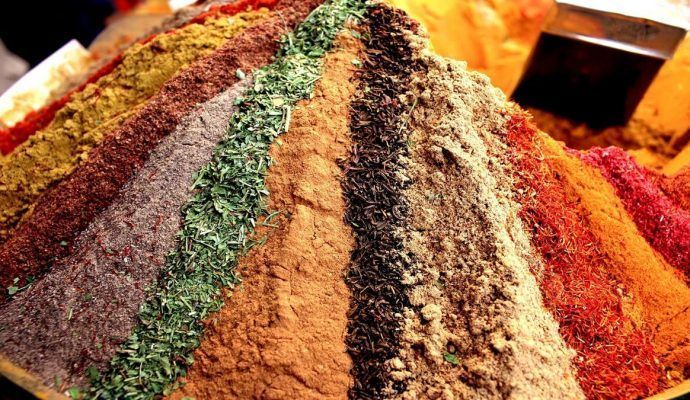 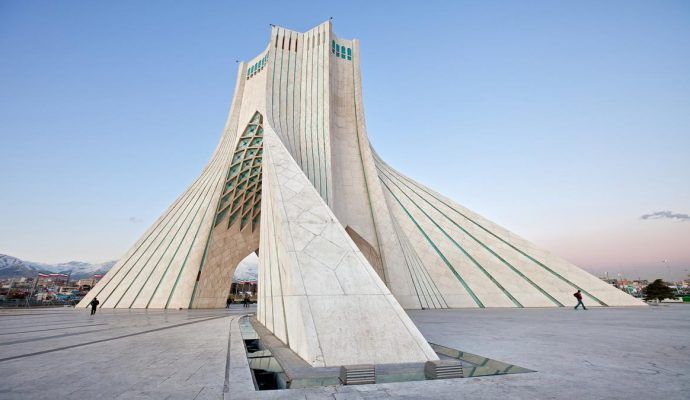 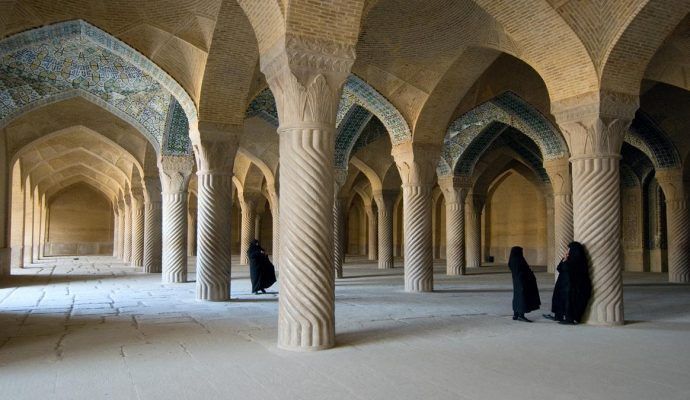 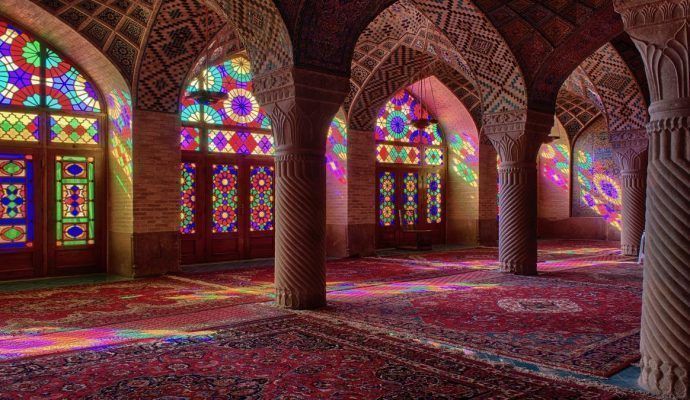 The Wild Frontiers Adventure Club – a travel company founded in 2002 by the travel writer Jonny Bealby – hosted an event at London’s Frontline Club earlier this month titled “Iran: A Feast of Ancient Architecture, Art, Cuisine & Culture.” Featuring talks by author and cook Yasmin Khan and Islamic art and architecture expert Dr. Mehreen Chida-Ravzi, the talk was an exclusive peek into often overlooked aspects of Iran, and served as an educational evening for the mostly non-Iranian audience members.

Bealby kicked off the evening with a brief introduction with a display of vibrant photos of his travels in Iran in 1997. He shared stories about how he was convinced to bring a rug back to the U.K., made friends and tasted new spices. “I absolutely fell in love – with not just the food, the architecture, but the people,” he said.

“The desire to learn, the interest and openness with which [Iranians] approach foreigners is unlike anywhere I’ve travelled to.”

Jonny declared Iranians the friendliest people in the world – a belief that he said he maintained since his first trip.

Before an attentive audience, Dr. Chida-Ravzi, a Research Associate at the School of Oriental and African Studies in London and Assistant Editor for the International Journal of Islamic Architecture, took the stage and provided a comprehensive history of some of Iran’s key destinations. Starting with Persepolis, she explained: “What we see today is completely different to what it would have looked like – it was colorful, brightly painted.”

Dr. Chida-Razvi went on to discuss the Zoroastrian flame burning in a temple in Yazd and how the Naqsh-e Jahan Square in Isfahan was a center for performance from polo matches to military marches. She explained how these concepts have shaped modern-day Iranian understandings of power and hierarchy.

Then came Yasmin Khan, a best-selling author whose cookbook “The Saffron Tales: Recipes from the Persian Kitchen” was hailed as the best cookbook of 2016 by major news outlets. She discussed the intricacies of Iranian cuisine.

“For me, food is the best way to get to know a country,” she said. “In Iran, the cuisine is as green as the landscapes – we’re talking fragrant stews made with eggplant and lamb and coriander and dill.”

Yasmin explained that Isfahan and Shiraz were the original centers of rose water and saffron, which she described as “incredibly provocative ingredients.” Her talk, supported by a slide show of intimate shots with her grandmother and various marketplaces, enabled an all-encompassing understanding of culinary life in Iran.

“It gives you a glimpse into the diversity of Iran,” she went on. Despite being closely connected to her half-Iranian roots, Yasmin said, “Food is how I got truly introduced to the culture.”