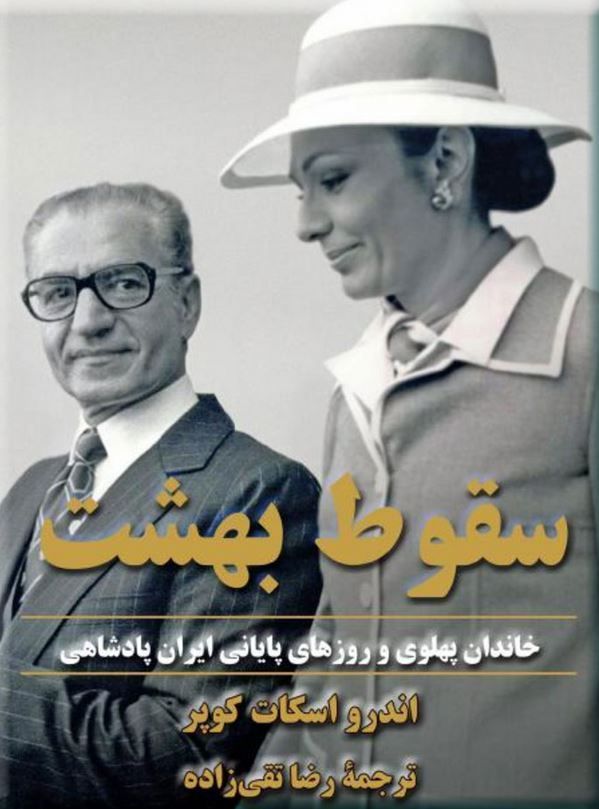 Recent instability in the Middle East has led Iranians and scholars to reexamine the infamous legacy of the last Emperor of Iran. Mohammad Reza Pahlavi has been widely denounced as a brutal and corrupt dictator, but he arguably launched Iran onto the world stage as a modern state. In this deeply human portrait, Andrew Scott Cooper illuminates one of the twentieth century’s most complicated personalities.

The Fall of Heaven gives us exclusive access to the Shah’s widow, Empress Farah, and other members of the Pahlavi family, as well as the men who deposed them––namely Iran’s first president, Abolhassan Banisadr. Set alongside first person remembrances of White House officials, American diplomats, and civilians living in Tehran, these accounts of royals and revolutionaries take us from the Shah’s lavish palace in Tehran to the back alleys of Beirut, where Islamist revolutionaries plotted the regime’s overthrow. Both epic and intimate, The Fall of Heaven re-creates the final days of Iran’s ruling family, the deposition of which still affects the Middle East today.