Tehran’s Tabiat Pedestrian Bridge has won the prestigious Aga Khan Award for Architecture, becoming one of six winners of this year’s award and sharing an overall cash prize of $1 million.

Designed by Diba Tensile Architecture – a Tehran-based practice founded by Leila Araghian and Alireza Behzadi – Tabiat (meaning nature) Bridge is a 270-meter-long (890-foot) multi-level pedestrian overpass connecting two public parks that spans one of the main highways in northern Tehran. It was announced as one of the six winners on October 3, alongside Zaha Hadid Architects’ Issam Fares Institute (an extension to the American University of Beirut campus).

Tabiat Bridge was commissioned in September 2009 and completed in October 2014. It is a complex curved steel structure built on three pillars and offering breathtaking views of the Alborz Mountains, of the Iranian capital and of its surroundings. With its multiple pathways and three floors of sitting areas, cafes and restaurants, the bridge has become a popular meeting place for Tehran residents, who gather, eat and rest there, rather than just passing through.

“Tabiat Pedestrian Bridge is a breath of fresh air in an otherwise austere and haphazardly built area of Tehran,” the Aga Khan jury said in their citation. The architects have “transformed a ‘bridge’ into a ‘destination.’ Inviting people to congregate, interact and appreciate the vista in every direction, the bridge has become a promenade and one of the most successful public spaces in modern Tehran.”

Tabiat Bridge was architect Leila Araghian’s very first project. It was designed six years ago, when she was a 26-year-old student at Tehran’s Shahid Beheshti University and won a local competition. Together with Alireza Behzadi, Araghian then founded Diba Tensile Architecture, which went on to win the Popular Choice Prize for Highways & Bridges from the Architizer A+ Awards in 2015. Araghian holds a Masters in architecture from the University of British Columbia.

The Aga Khan Award for Architecture (AKAA) was established in 1977 to reward architectural concepts that successfully address the needs and aspirations of societies where Muslims have a significant presence. It is awarded every three years to projects in the fields of contemporary design, social housing, community development, landscape design and environmental improvement — projects which, besides demonstrating architectural excellence, improve residents’ quality of life.

The other five winning projects of this year’s AKAA award – sharing the $1 million cash prize – include a mosque and a community center in Dhaka, Bangladesh; a children’s library in Beijing; and a public space in Copenhagen, all of which, in the words of the Aga Khan Foundation, “promote integration across lines of ethnicity, religion and culture.” 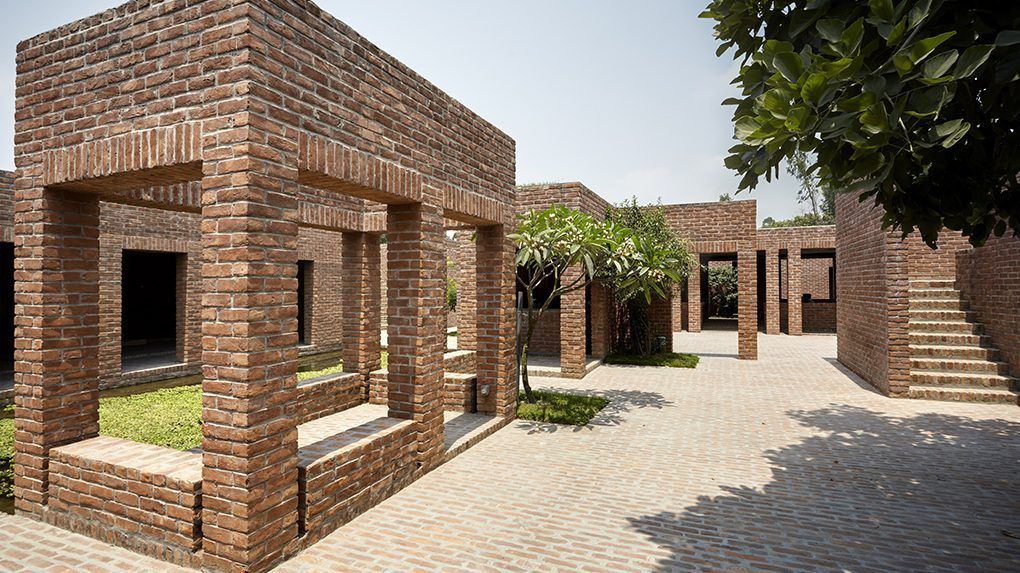 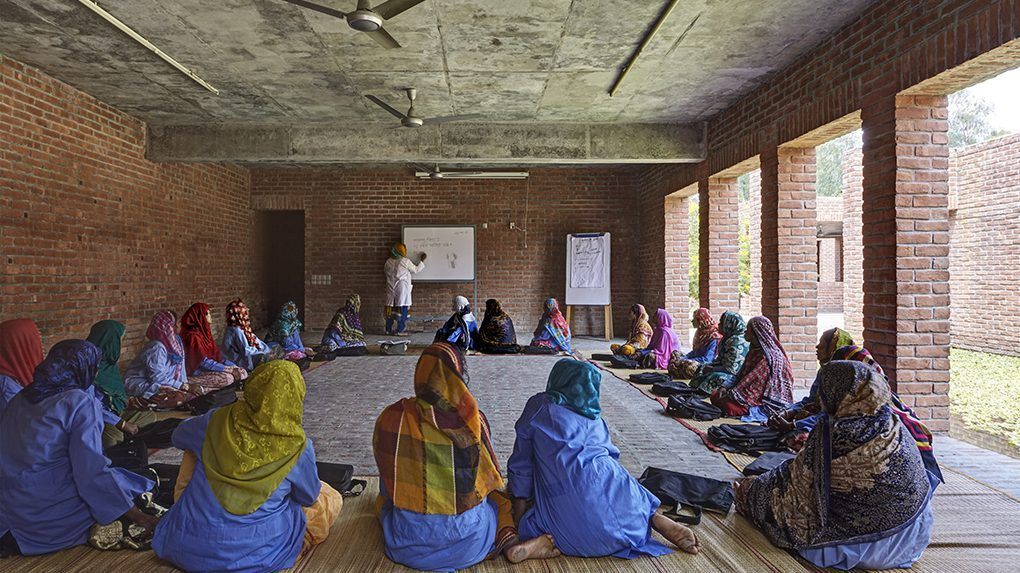 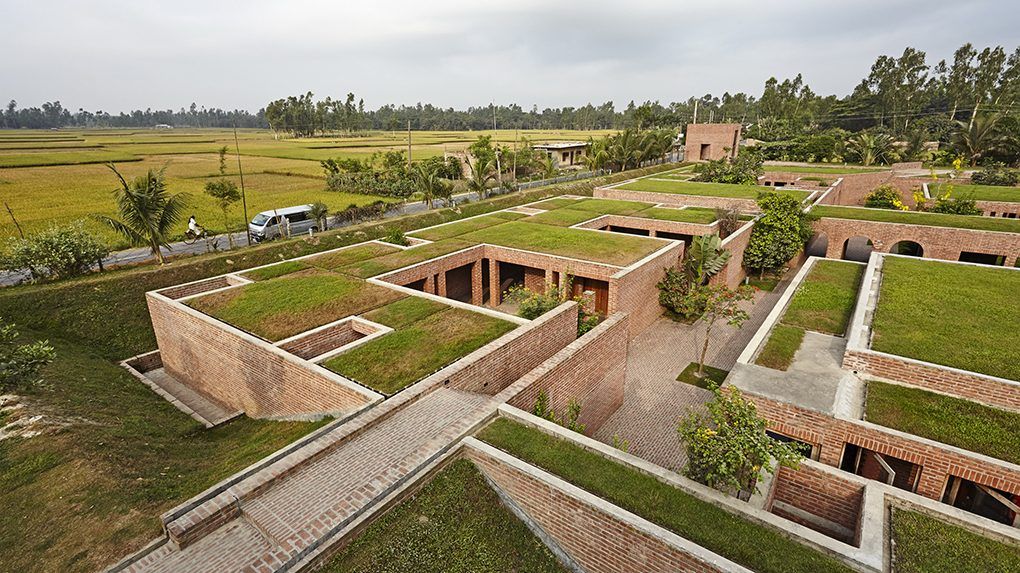 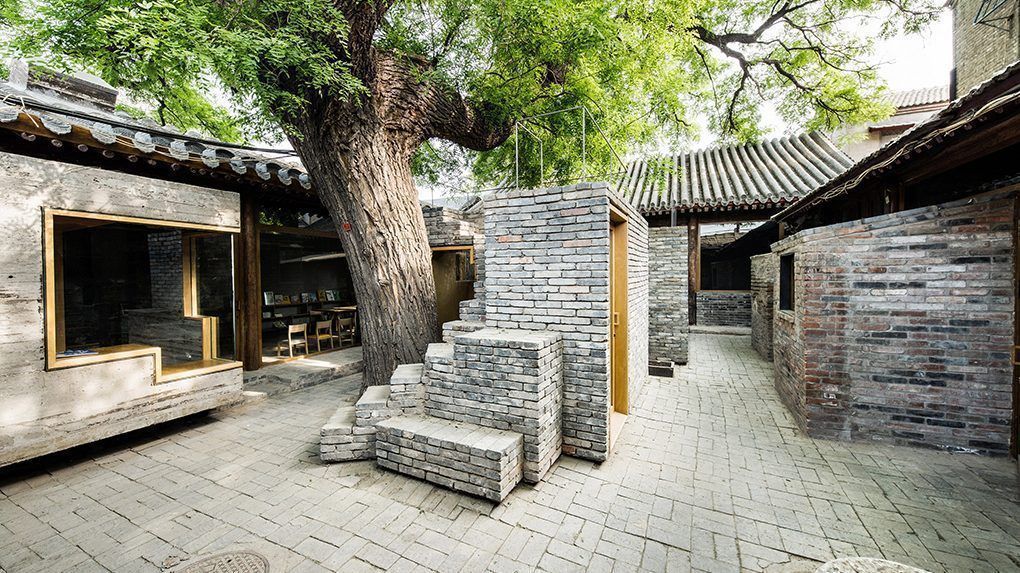 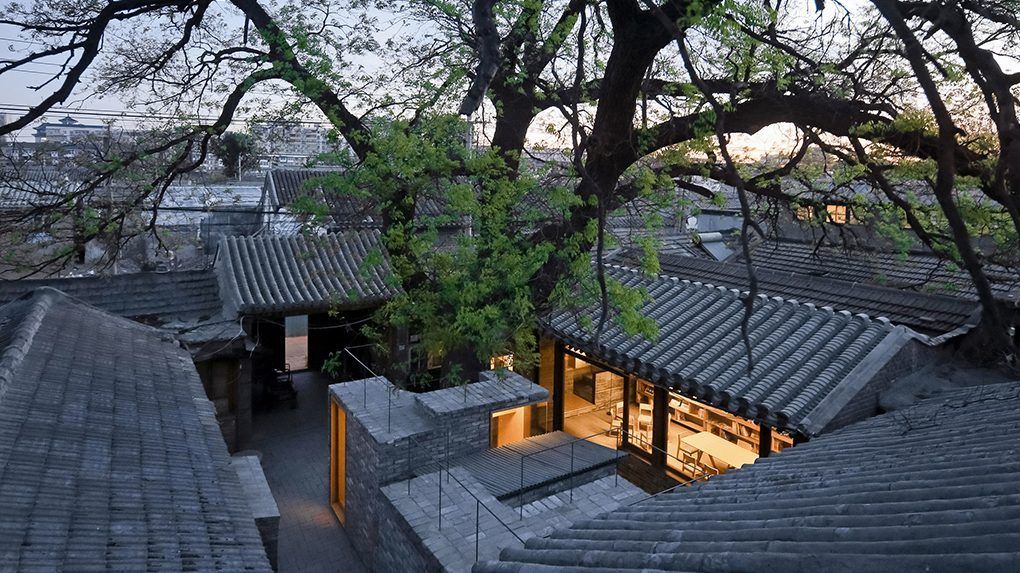 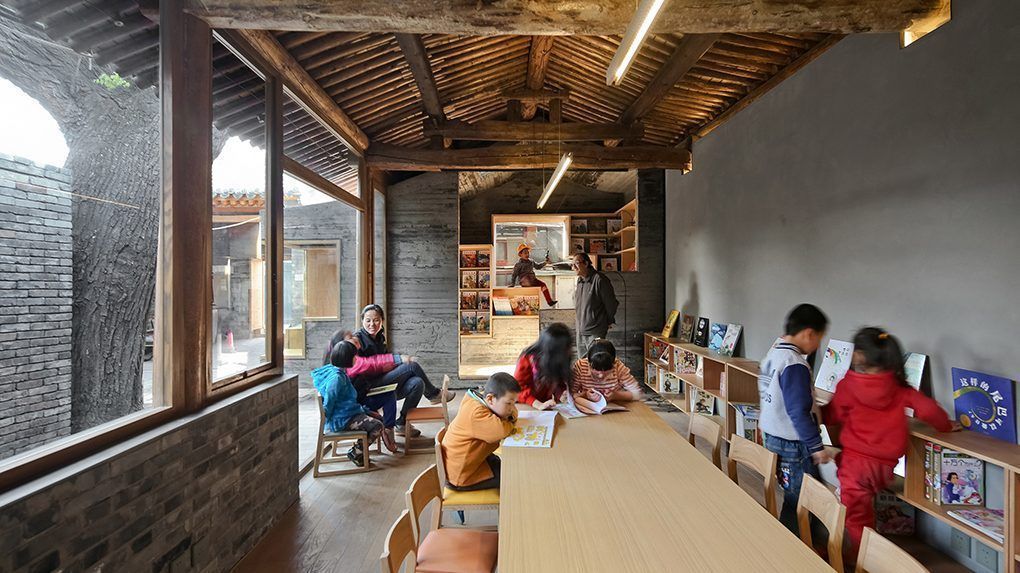 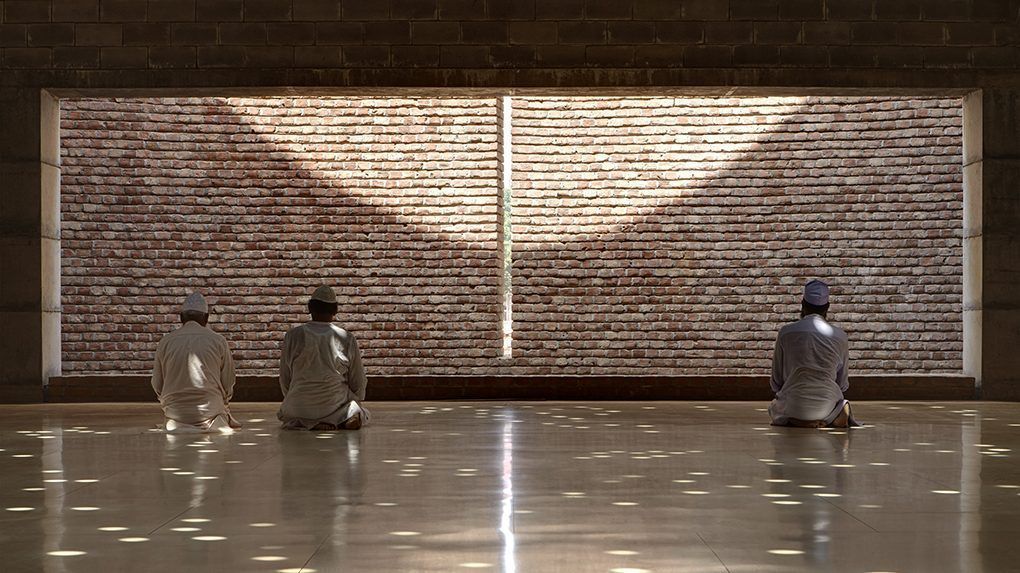 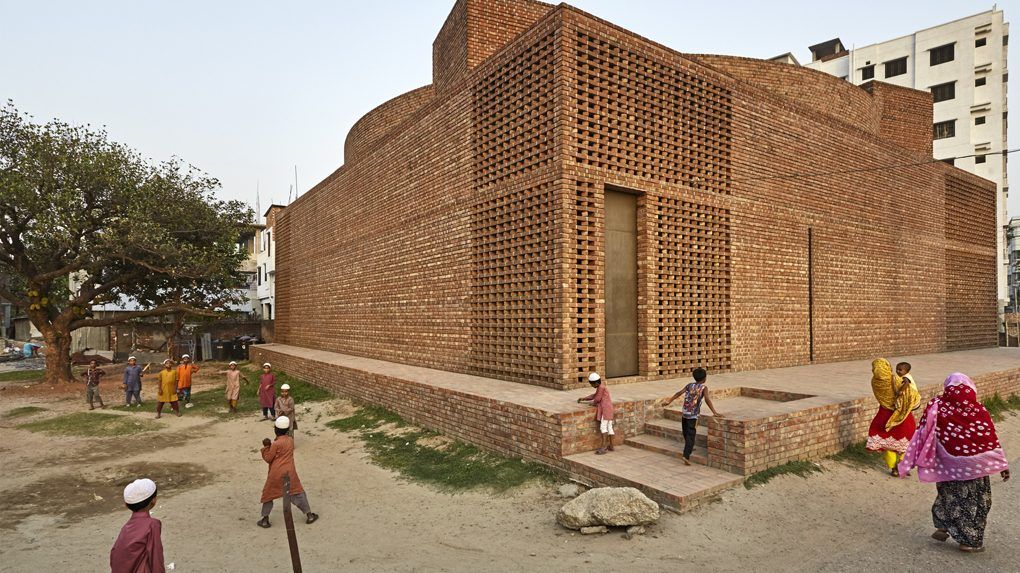 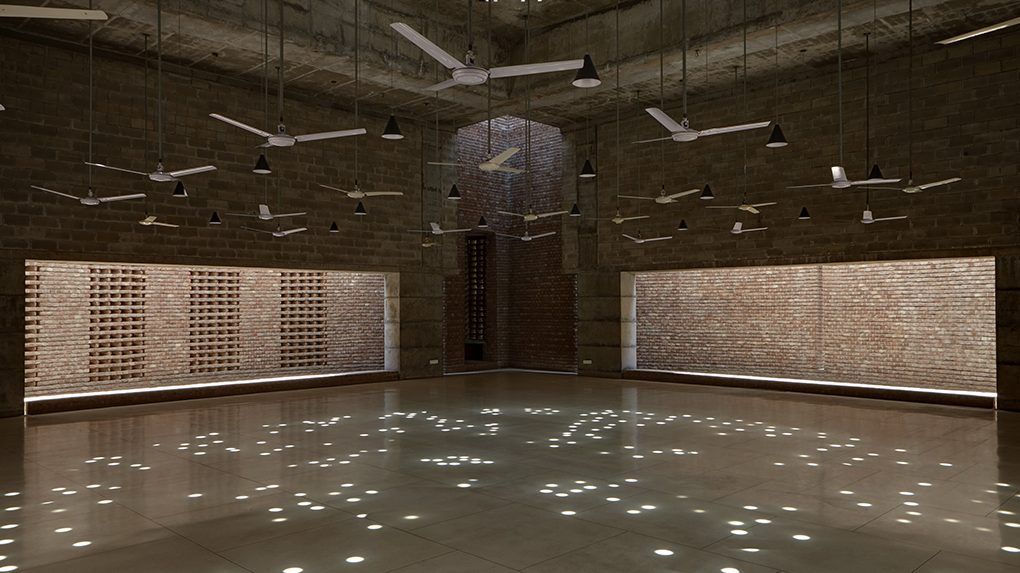 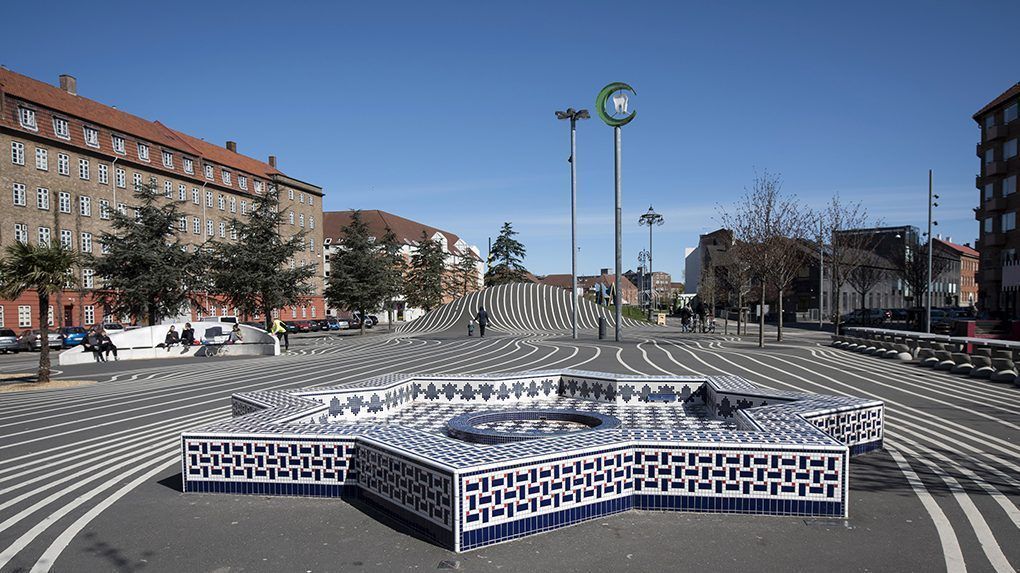 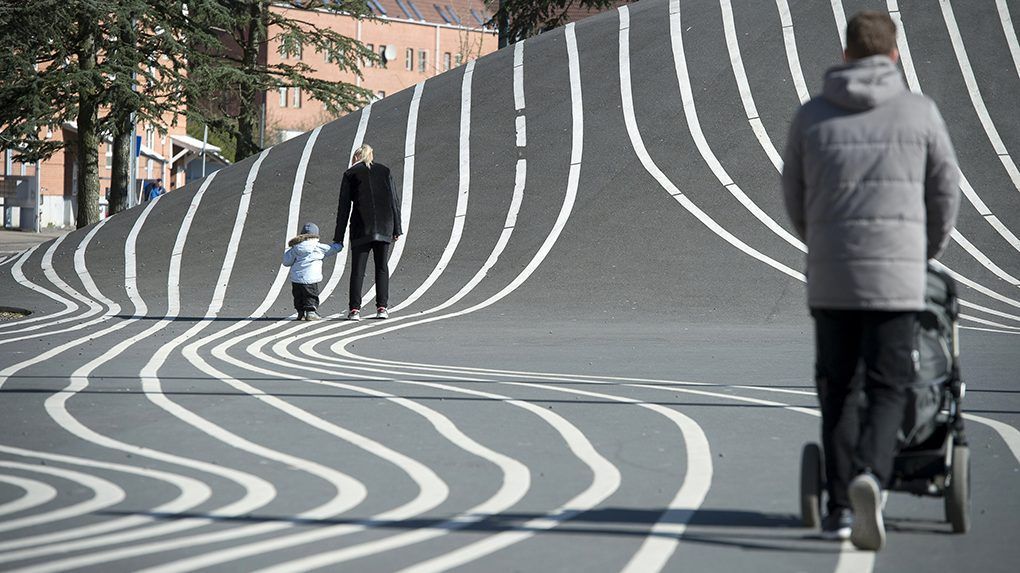 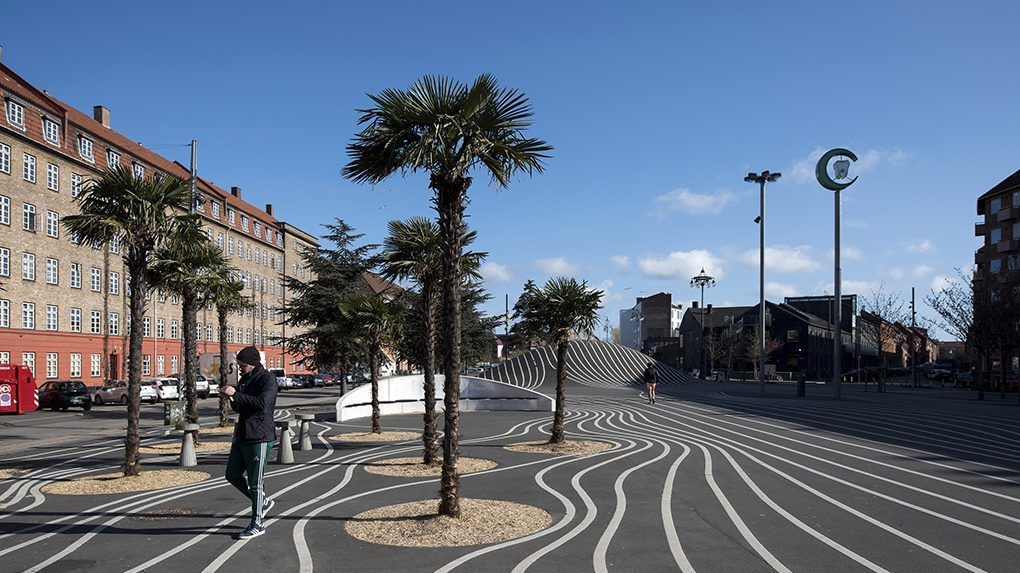 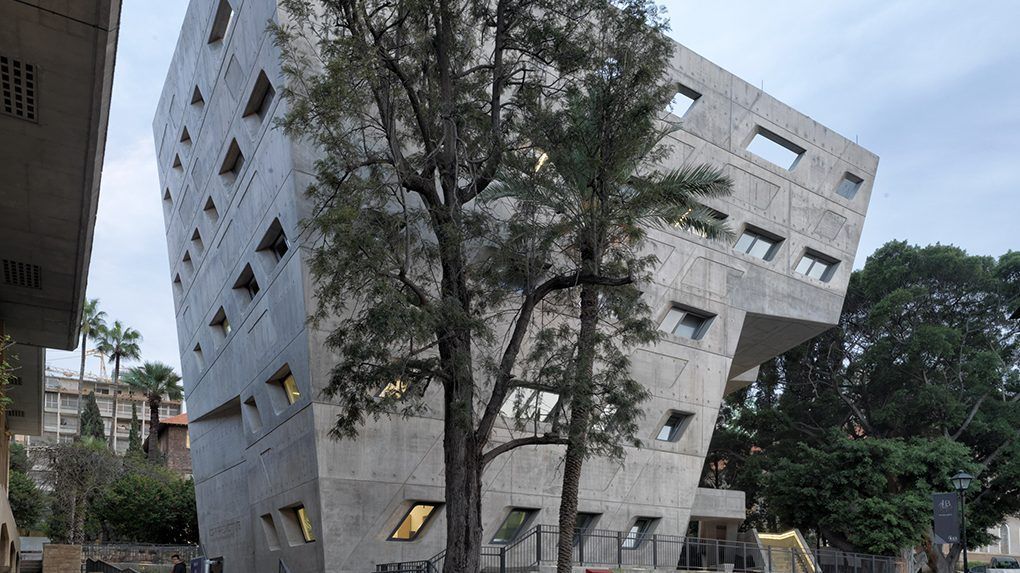 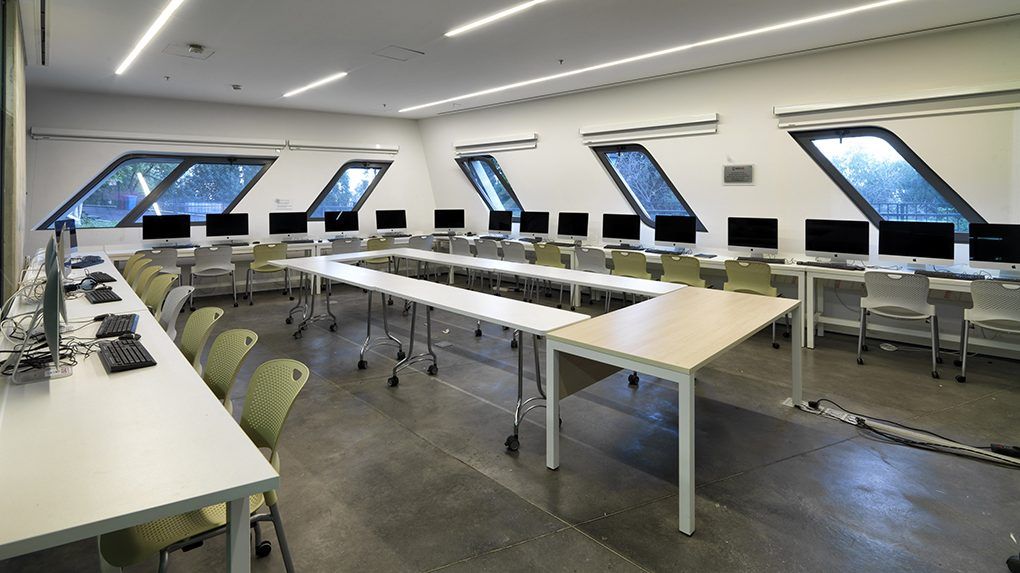 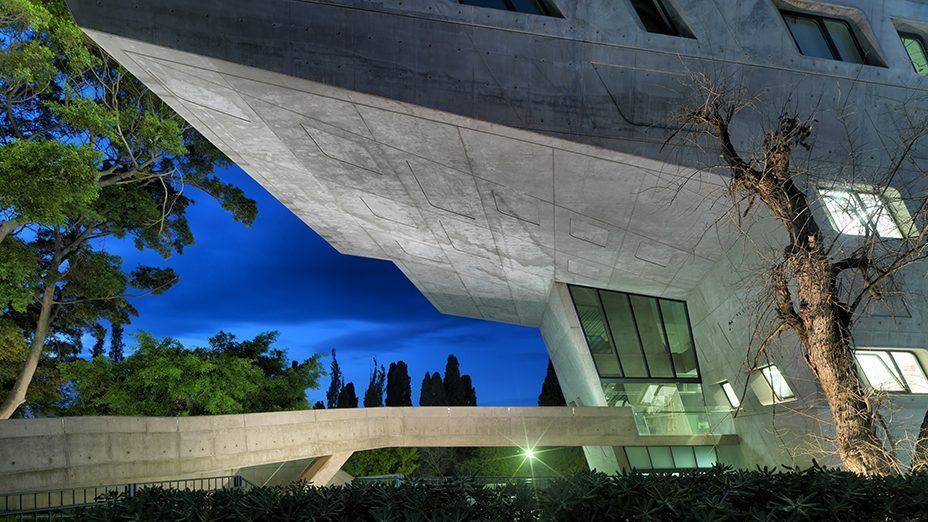