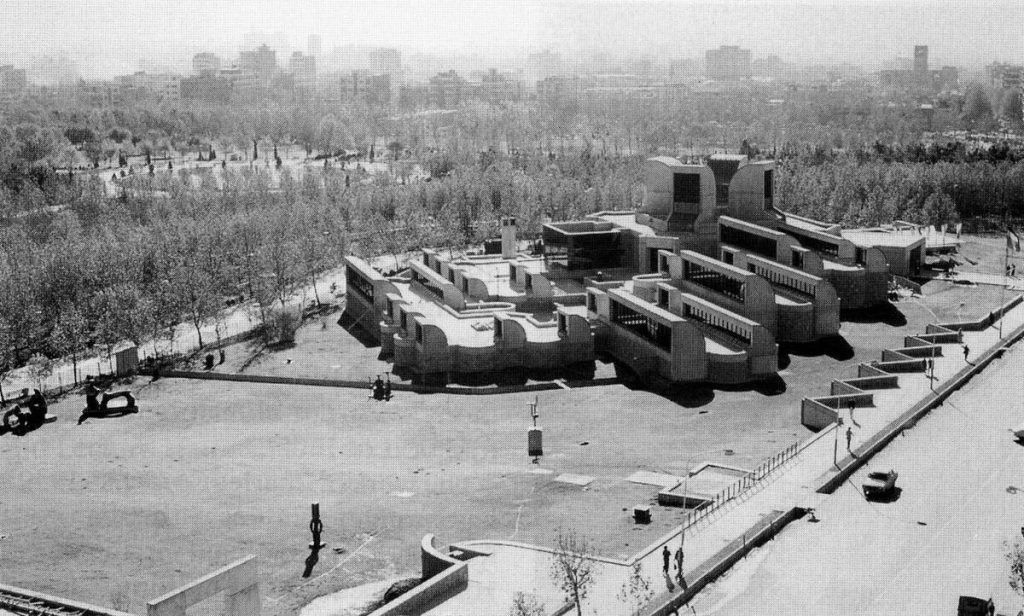 The new director of the Tehran Museum of Contemporary Art (TMoCA), Ali Mohammad Zare, spoke in a recent interview about the museum’s collaborations with Western museums and curators, and about the exhibitions planned in Berlin and Rome in late 2016 and early 2017 which were postponed.

The interview was published in the subscription-only French online art daily Le Quotidien de l’Art.  The following are excerpts from the Q-and-A:

Q:In early 2017, the Tehran Museum of Contemporary Art showcased 60 pieces from its collection as part of the “Berlin-Rome-Travelers” exhibition.  This was after the postponement of the shipment of these works to Europe for two exhibitions, one at Berlin’s Gemäldegalerie and the other at Rome’s MAXXI Museum.  Why were these exhibitions cancelled at the time? Are there negotiations going on that will allow them to see the light of day?

A:We organized “Berlin-Rome-Travelers” in Tehran to provide Iranians with an opportunity to see these works before they were sent abroad.  Close to 120,000 people visited this exhibition, an unprecedented figure in the history of this museum.

The planned exhibitions at the end of 2016 and in early 2017 in Berlin and Rome were postponed because of the presidential elections in Iran on May 19, 2017.  Some people were concerned that if European countries did not comply with the terms of their agreement within the scope of the two exhibitions, that would affect the outcome of the elections against Hassan Rohani, the moderate incumbent candidate.

Today, the negotiations are heading in the right direction for both exhibitions.  The one in Berlin will probably take place during the new Persian year between March 21, 2018 and March 21, 2019].

Q:What will be the next exhibition of works from the collection in Iran?

A:Until now, the collection has been partly displayed twenty times at the museum.  During the coming Persian year, we are planning to show more works. However, this time, they will be selected by a European museum curator.  I have started negotiations with Hartwig Fischer, director of the British Museum.  Out of a total of 3,478 works we have in our museum, 1,500 come from abroad, including four or five nudes, which cannot be shown in Iran.

Q:What do you think of President Rohani’s approach towards culture in general, and towards the visual arts in particular?

A:After the events related to the exhibitions in Berlin and Rome, we held meetings with high-ranking Iranian officials to convince them of TMoCA’s important place in the world.  That’s when significant resources were allocated to the museum to refurbish the building (lighting, painting of walls, carpeting) and improve the fire detection and extinguishing systems.

The new Minister of Culture and Islamic Guidance, Abbas Salehi, also believes that cultural exchanges can help solve political problems with the rest of the world, even more so than sports competitions.  Culture touches intellectuals as well as artists, i.e. elite members of society and very powerful people. Iranian officials’ determination to make possible the Berlin and Rome exhibitions reflects this same approach: to promote Iran through its culture.