Asghar Farhadi became the first Iranian in history to win an Oscar: for his drama “A Separation,” which took the prize for Best Foreign Language Film in 2012. He may win another Oscar this year: for “The Salesman,” nominated in the foreign-language category for the 2017 Academy Awards, which are due to be held on February 26.

However, in a statement to the New York Times, Farhadi said he would not be attending the Oscars because of the U.S. visa ban on Iranians, even if an exception was made for him. “I regret to announce via this statement that I have decided to not attend the Academy Awards Ceremony alongside my fellow members of the cinematic community,” the New York Times reported the filmmaker as saying.

Farhadi added that while he had previously contemplated attending the ceremony, “it now seems that the possibility of this presence is being accompanied by ifs and buts which are in no way acceptable to me even if exceptions were to be made for my trip.”

There are four other contenders for the prize: “Land of Mine” (Denmark), “A Man Called Ove” (Sweden), “Tanna” (Australia) and “Toni Erdmann” (Germany).

Here’s how the Oscars work. Every year, the Academy of Motion Picture Arts and Sciences honors the previous year’s best fiction, documentary or animation films. One award goes to the Best Foreign Language Film – a non-American, feature-length motion picture produced outside the United States, in a language other than English.

For that particular category, each country submits subtitled copies of what it considers to be its best film of the year. Members of the Foreign Language Award Committee(s) then watch all submissions, and shortlist five in a secret ballot. The winner is chosen by active and life members of the Academy who have seen all five shortlisted films.

To date, Iran has submitted 22 films to the Academy Awards. Only two have gone on to be Oscar nominees: Majid Majidi’s “Children of Heaven” (in 1999), and Asghar Farhadi’s “A Separation” (in 2012), which won.

Farhadi is a regular among Hollywood jurors. His “About Elly…” was Iran’s submission in 2009, while Farhadi’s “The Past” represented Iran in 2013.

The first film that Iran ever presented to the Academy was Dariush Mehrjui’s “The Cycle” in 1977. For the next 17 years, Iranian cinema was absent from the Oscars.

In 1994, Abbas Kiarostami’s “Through the Olive Trees” became the country’s first post-revolutionary submission to the Academy Awards. It was followed by Jafar Panahi’s “The White Balloon” in 1995, and by Mohsen Makhmalbaf’s “Gabbeh” in 1997.

Iranian cinema has otherwise been represented by the following directors:

Iran also has representatives in the Academy of Motion Picture Arts and Sciences. Last year, Abbas Kiarostami and Ana Lily Amirpour were invited to join the Academy as voting members. Other Iranian members of the Academy include the director and screenwriter Ramin Bahrani, and the graphic novelist and director Marjane Satrapi.

The Academy Awards, or Oscars, are the world’s oldest entertainment awards ceremony. They were first hosted in 1929, broadcast on radio starting in 1930, and televised as of 1953.

The origins of the name ‘Oscar’ are not exactly known. It’s said that when the actress Bette Davis was president of the Academy, she named the award after her first husband, the musician Harmon Oscar Nelson. Another legend has it that Margaret Herrick, the Academy’s onetime executive secretary, said the trophy reminded her of her Uncle Oscar. Whatever the reason, the award was officially dubbed the Oscar in 1939 – 10 years after the inaugural ceremony.

Though valuable, the statuettes can, to all intents and purposes, not be sold. Oscar winners are only allowed to sell their trophy if they have offered it first to the Academy – for the grand total of $1.

An English-language film can qualify for the Oscars if it has played for at least seven consecutive days in the previous calendar year in Los Angeles County movie theaters. The more than 6,000 active Academy voting members, who receive the list of eligible releases, must nominate five films in each of five main categories.

The nominees are then picked for each category. Only directors can vote for directors, actors for actors, and screenwriters for screenwriters. When it comes to the Best Picture award, however, all voting members get their say. 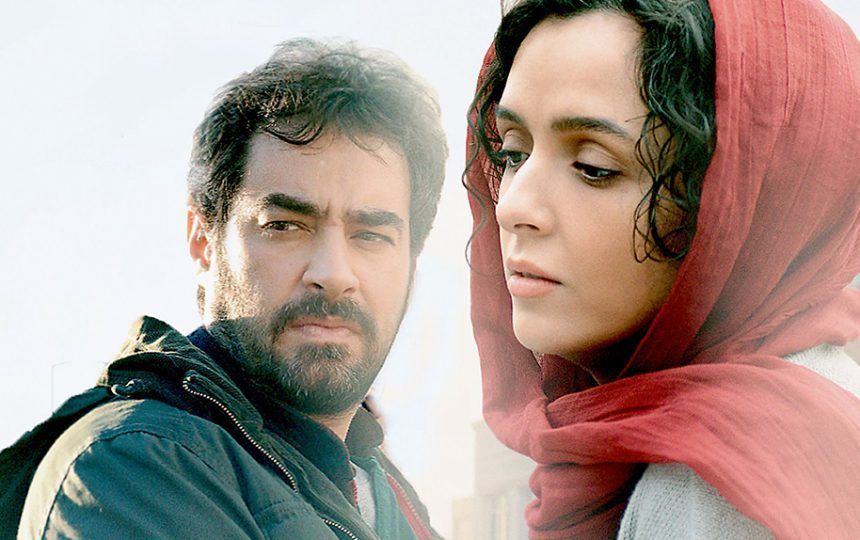 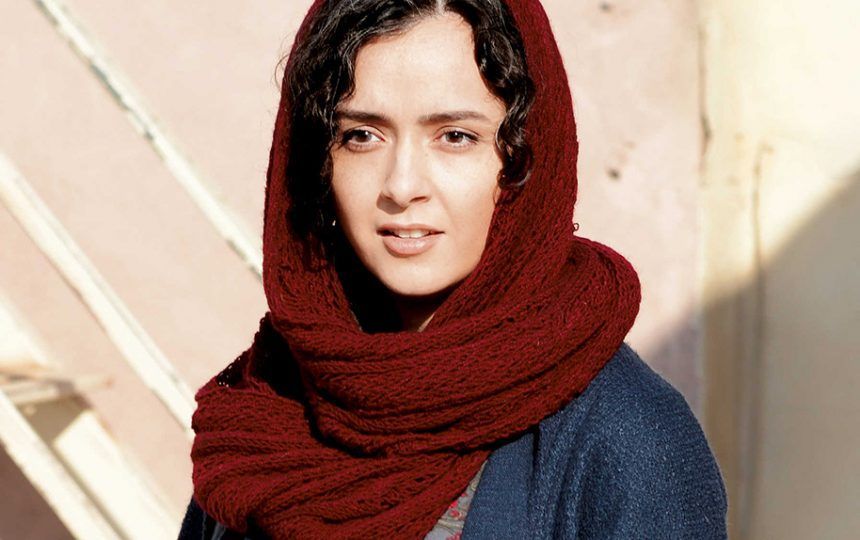 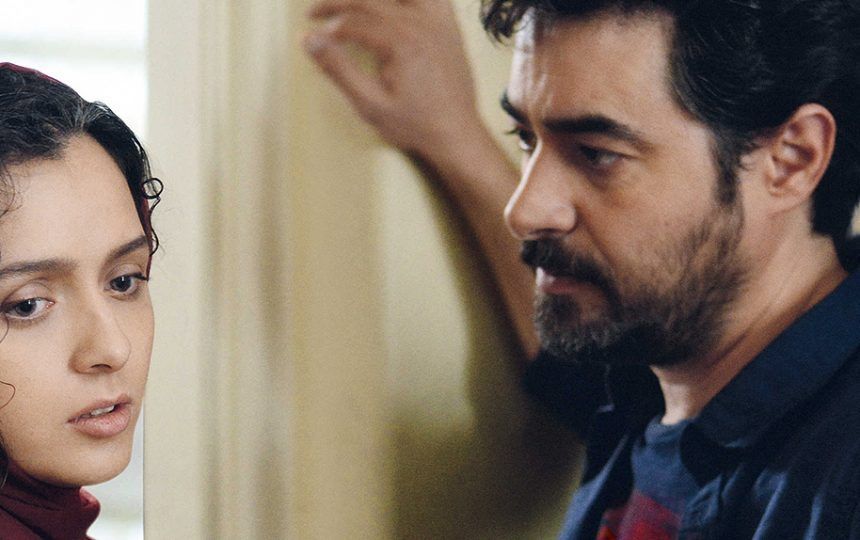 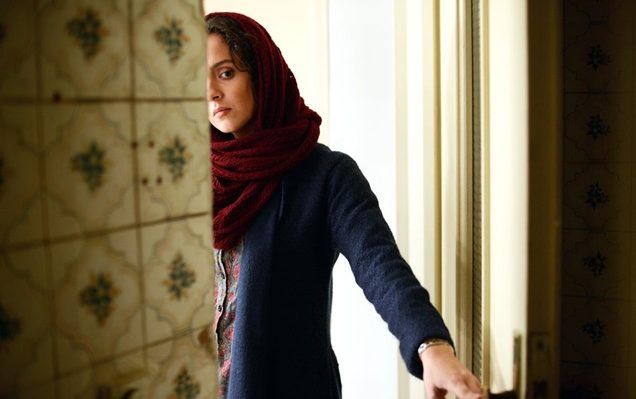