In a historic move, the Tehran Museum of Contemporary Art (TMoCA) is sending 60 exceptional works from its collections – including paintings by Jackson Pollock, Mark Rothko, and Francis Bacon – to Berlin for an exhibition that runs from December 4 to February 26.

Meanwhile, the Tehran Museum is for the first time hosting a show of Arab modern art (through Dec. 23rd). Curated by the Barjeel Art Foundation, the exhibition features works produced between the 1940s and the 1990s by modern masters from Egypt, Iraq, North Arica, the Levant and the Arabian Peninsula.

The works belong to the Barjeel Art Foundation, set up in 2010 in Sharjah (the United Arab Emirates) by an Emirati art patron and collector. Barjeel – which means wind tower in Arabic – aims to manage, preserve and exhibit modern and contemporary Arab art. It has previously loaned works to such museums as the Aga Khan Museum in Toronto, the Institut du Monde Arabe in Paris, the Whitechapel Gallery in London and the New Museum in New York.

The Sea Suspended: Arab Modernism from the Barjeel Collection covers themes such as the nation and the self, the village and the city, abstraction, language, and identity. It is curated by Karim Sultan of the Barjeel Foundation.

The Tehran Museum of Contemporary Art, inaugurated by Empress Farah Pahlavi in 1977, is considered to have the most valuable collection of modern Western masterpieces outside Europe and North America. These include works by Monet, Gauguin, Renoir, Van Gogh, Picasso, Bacon, Pollock, Rauschenberg, Rothko, and Warhol. 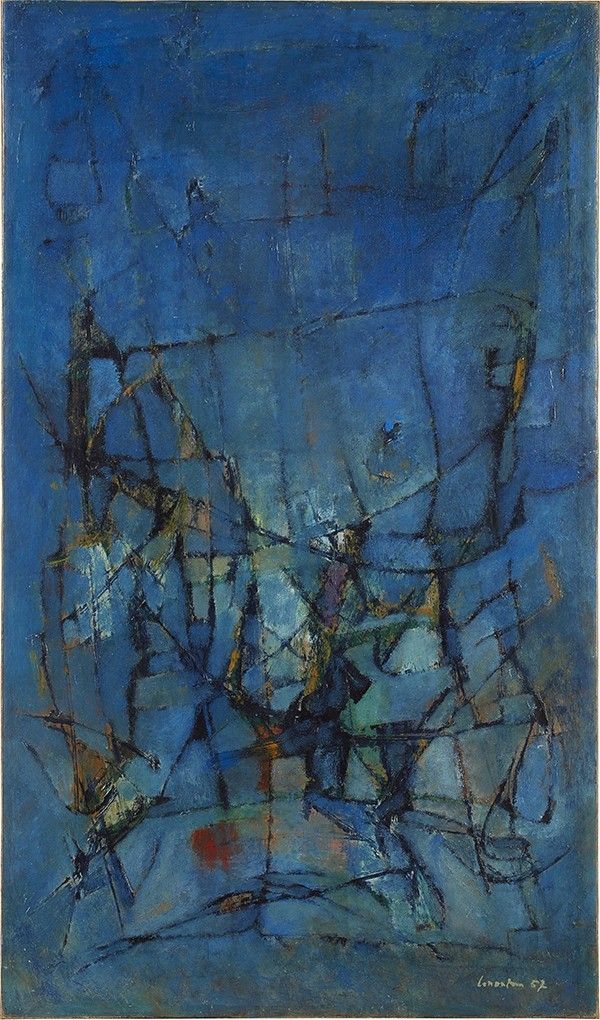 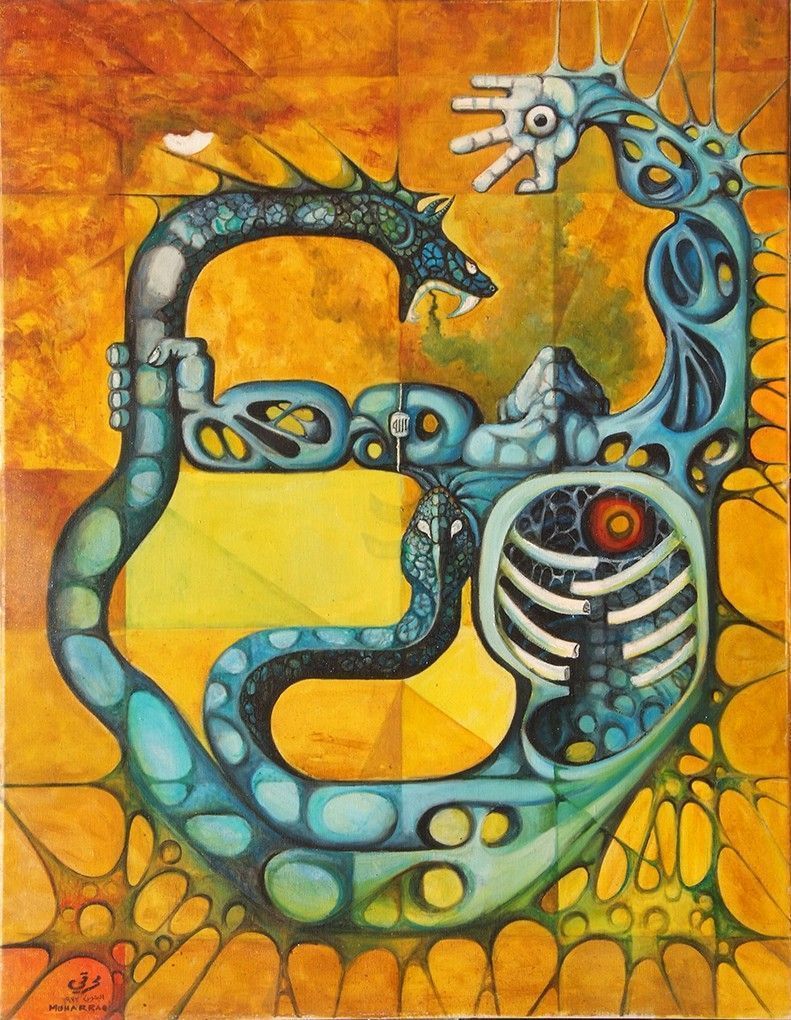 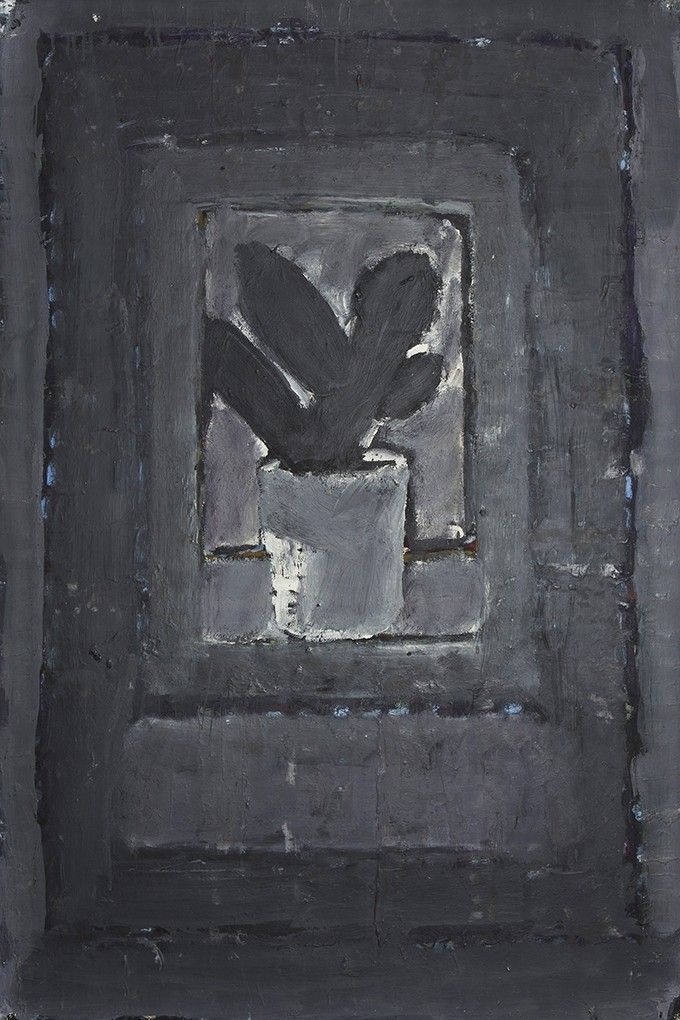 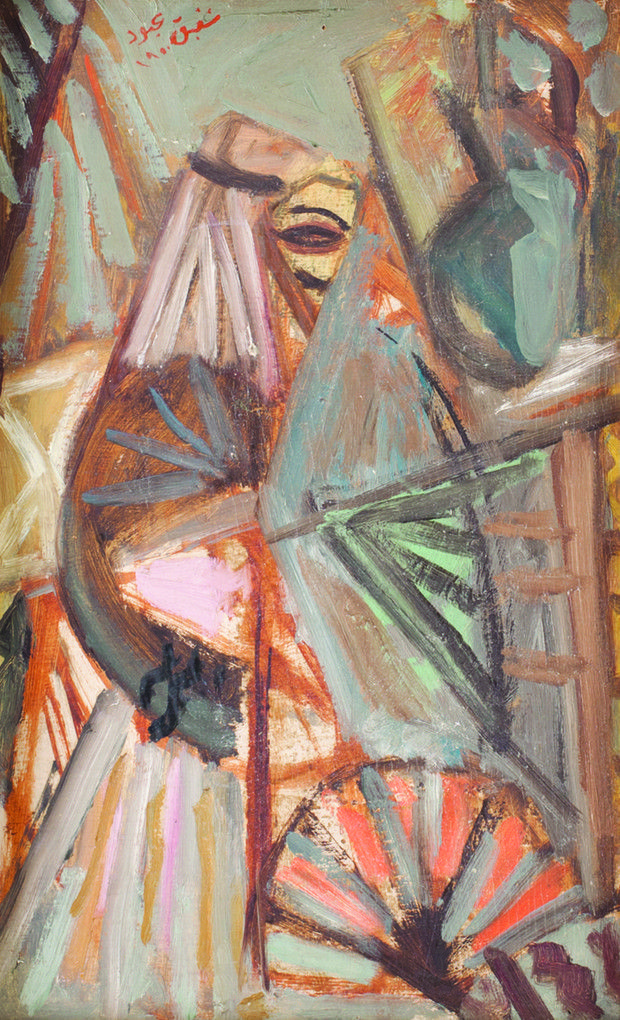 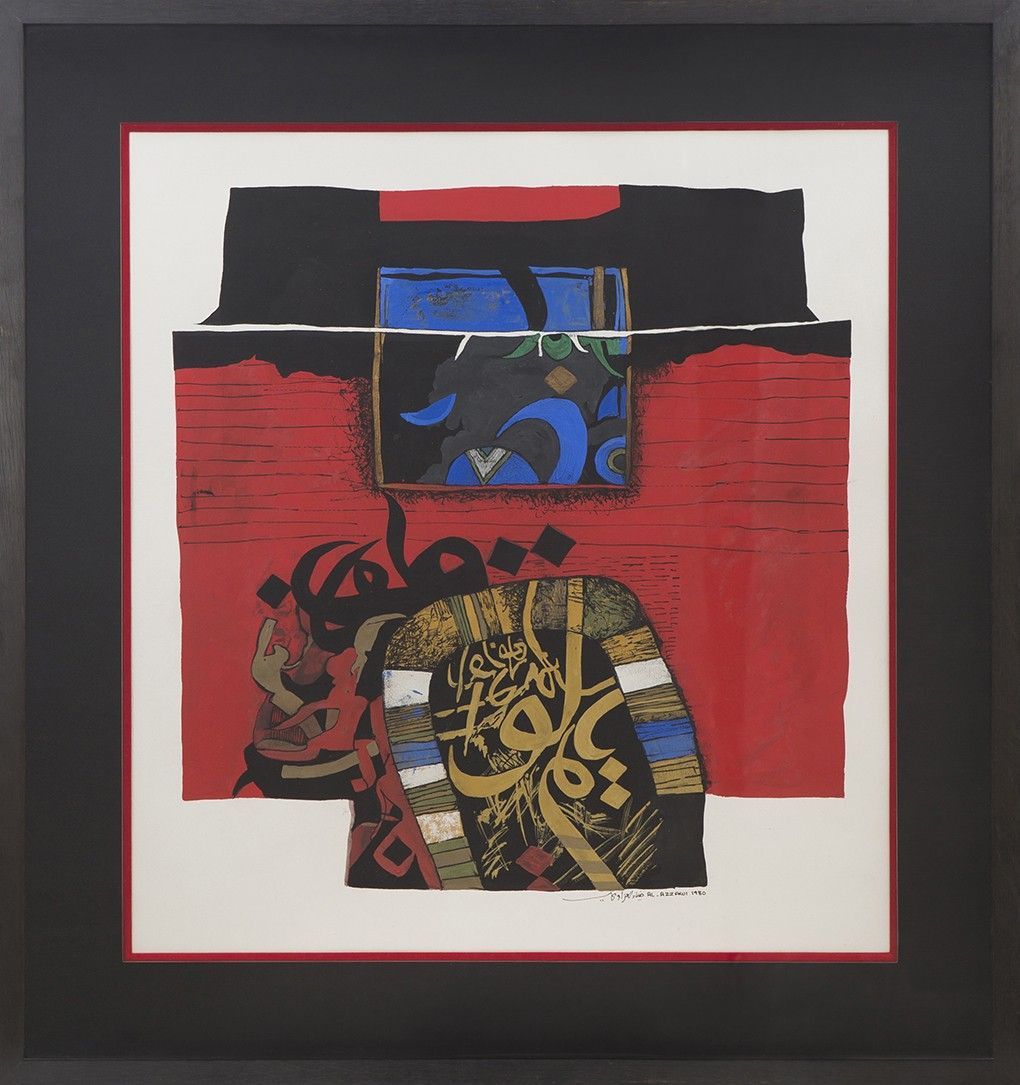 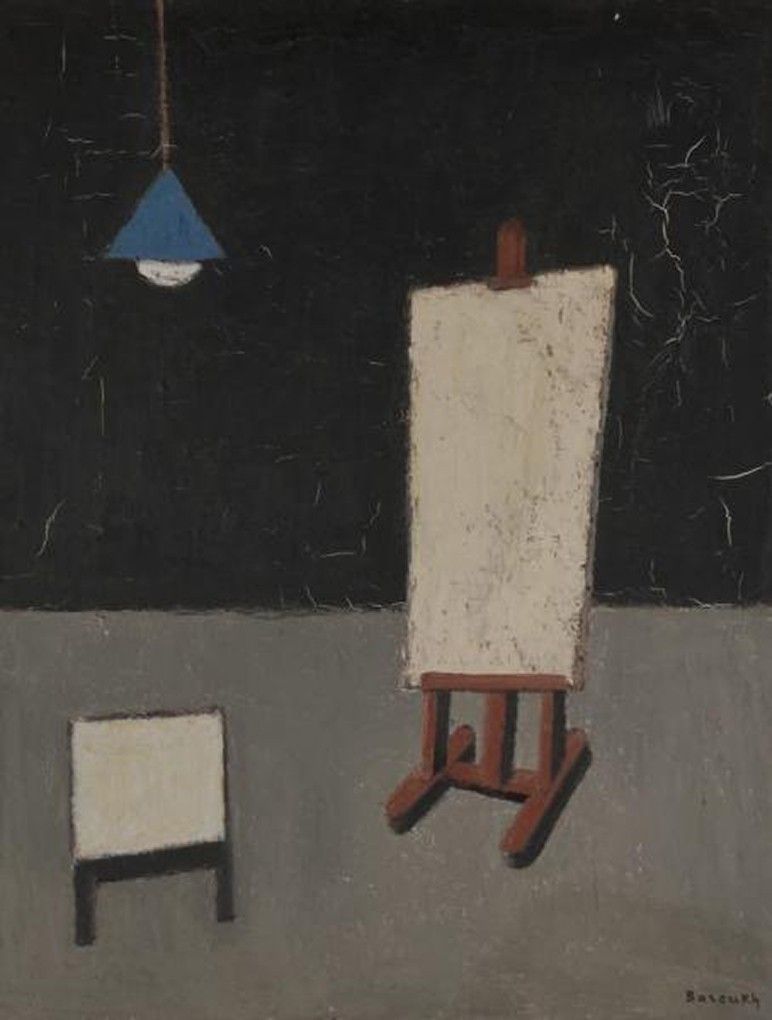 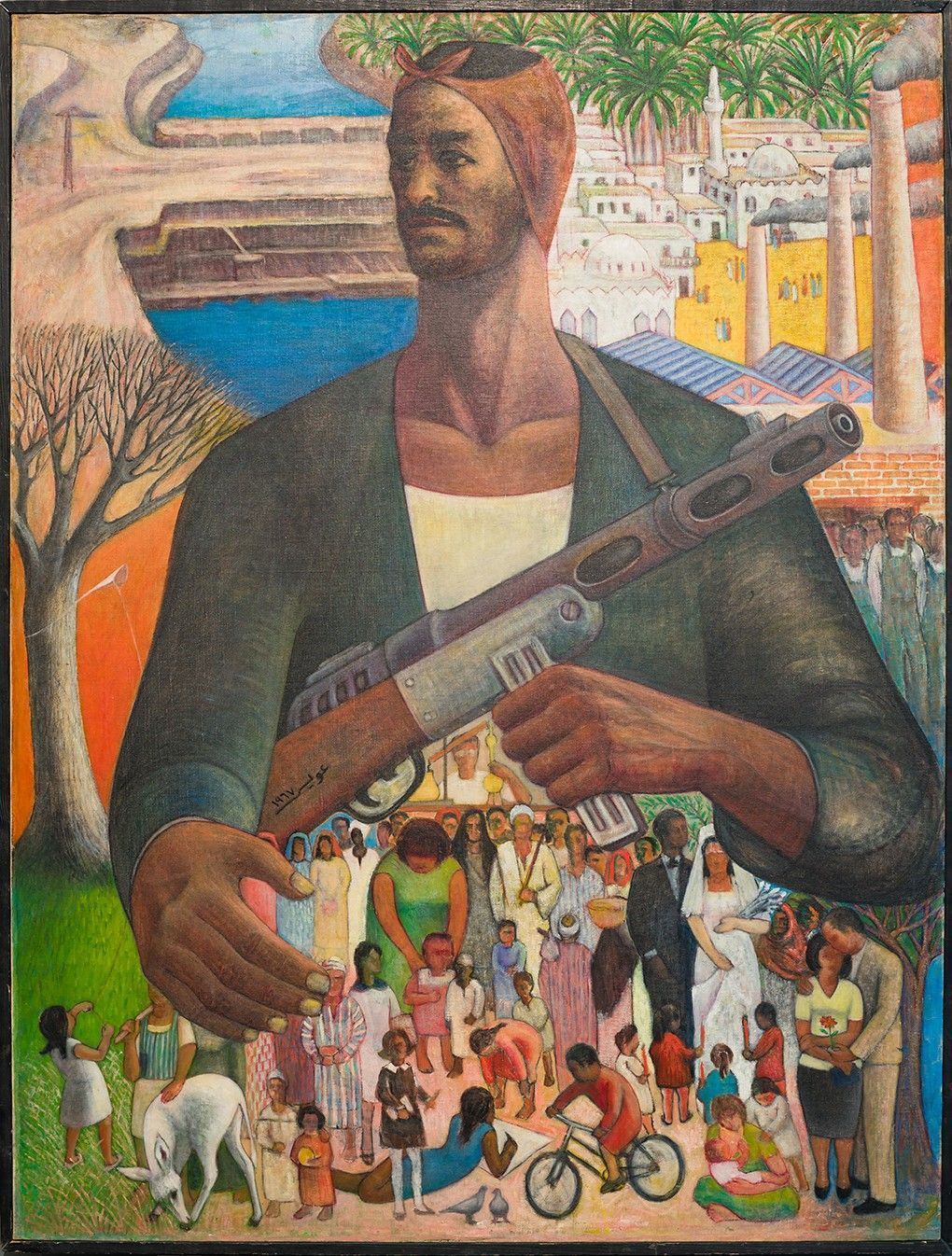 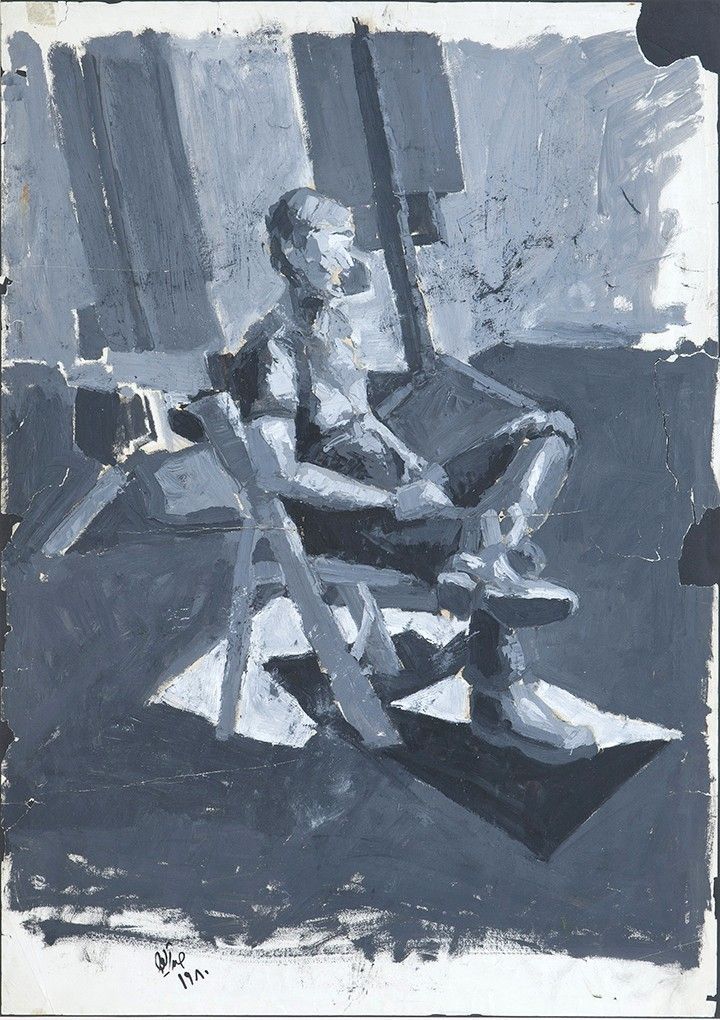 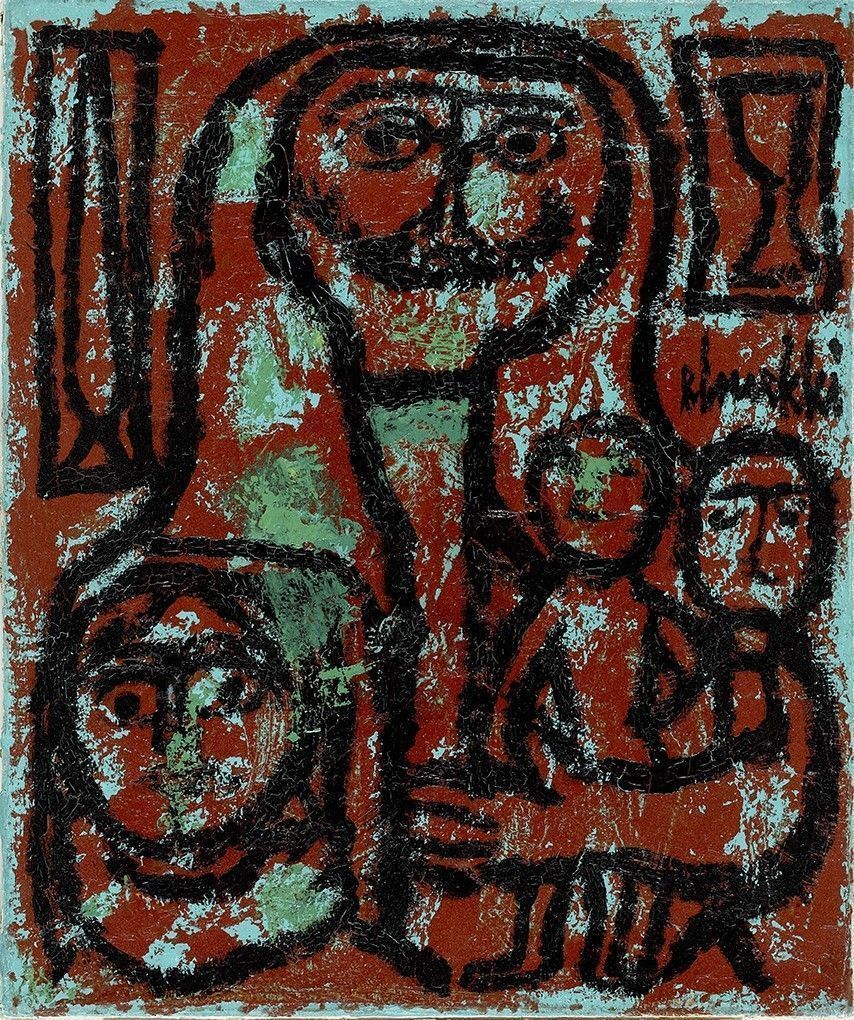 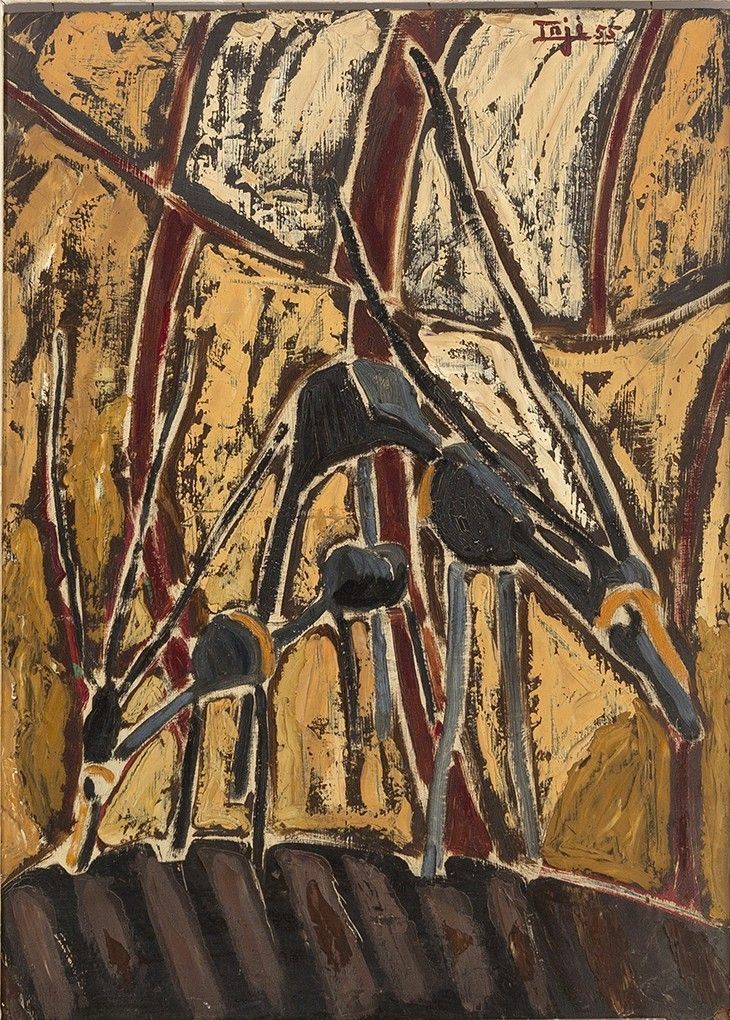 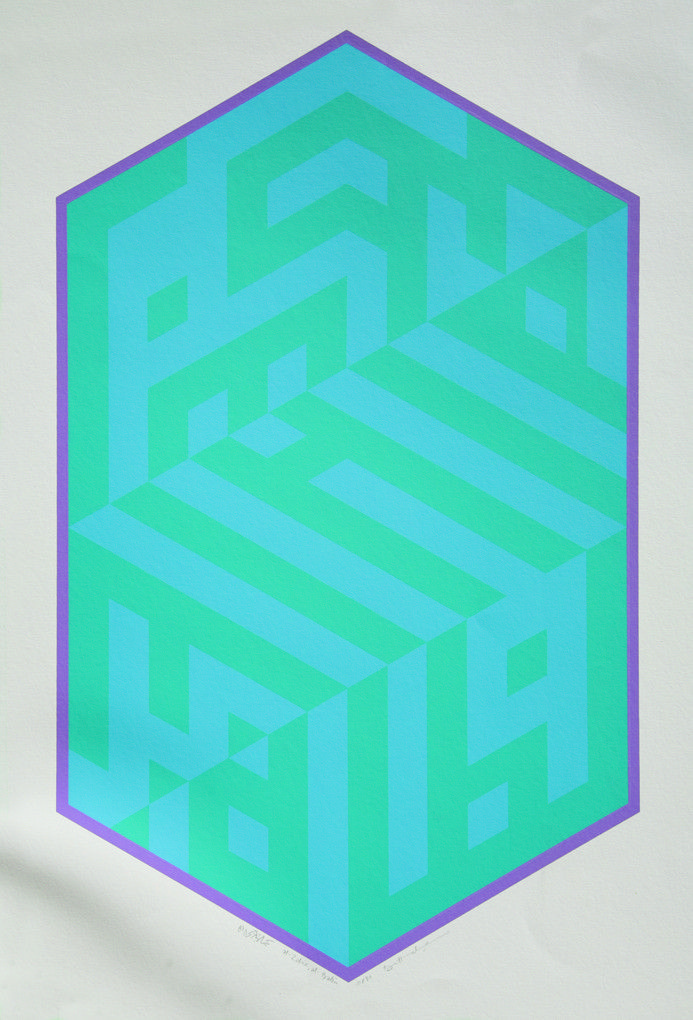 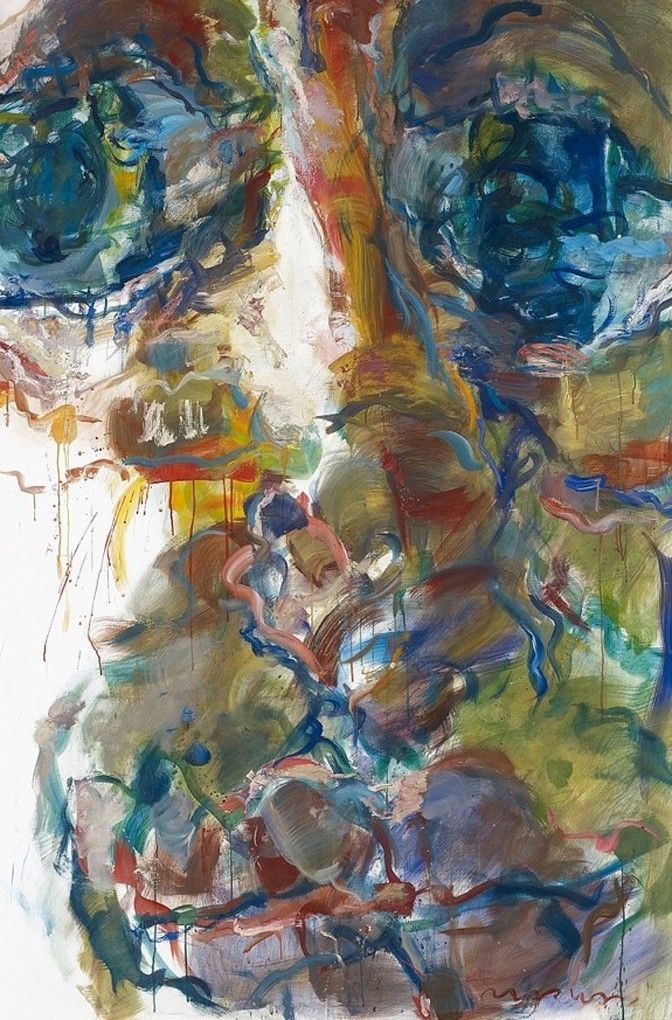 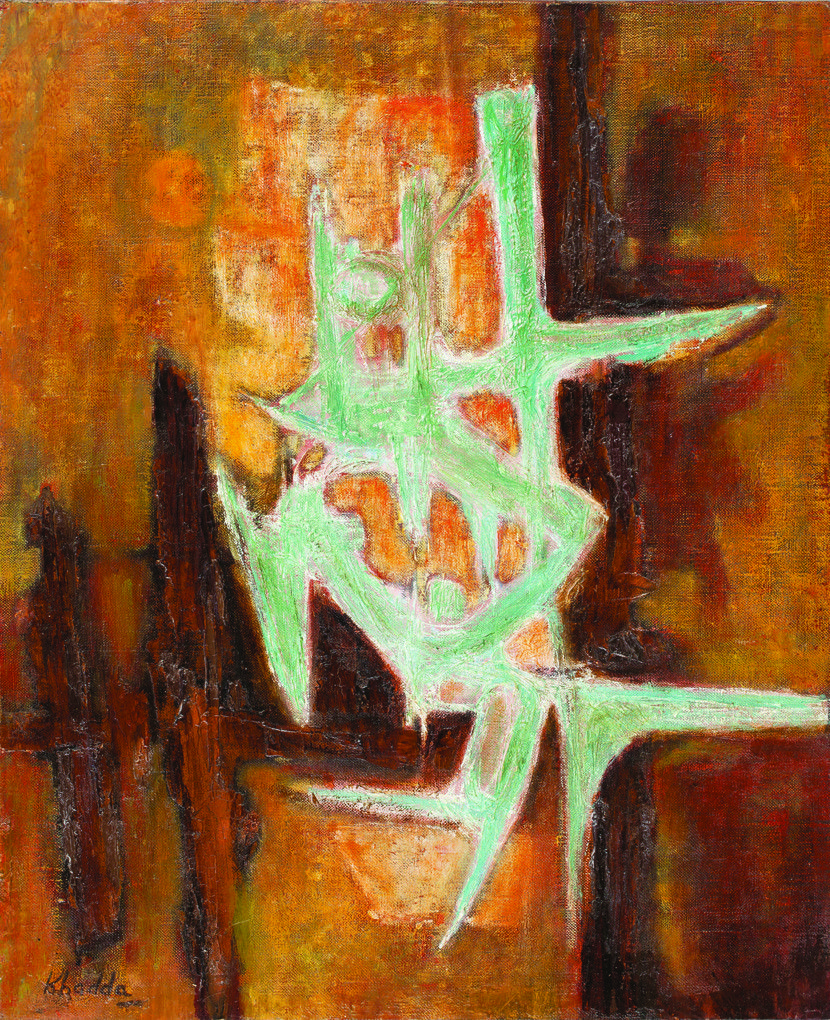 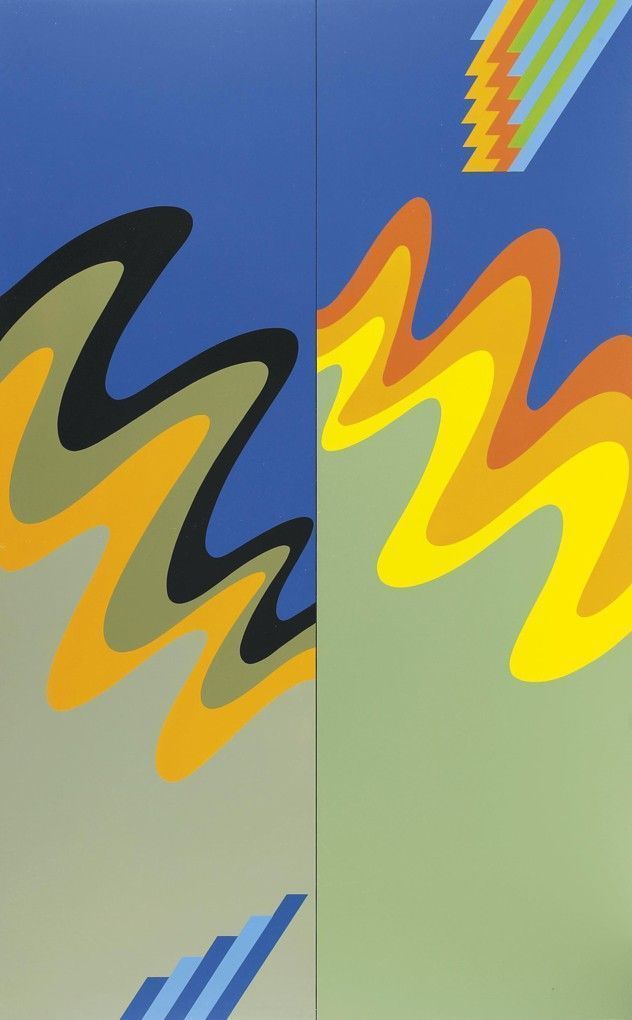 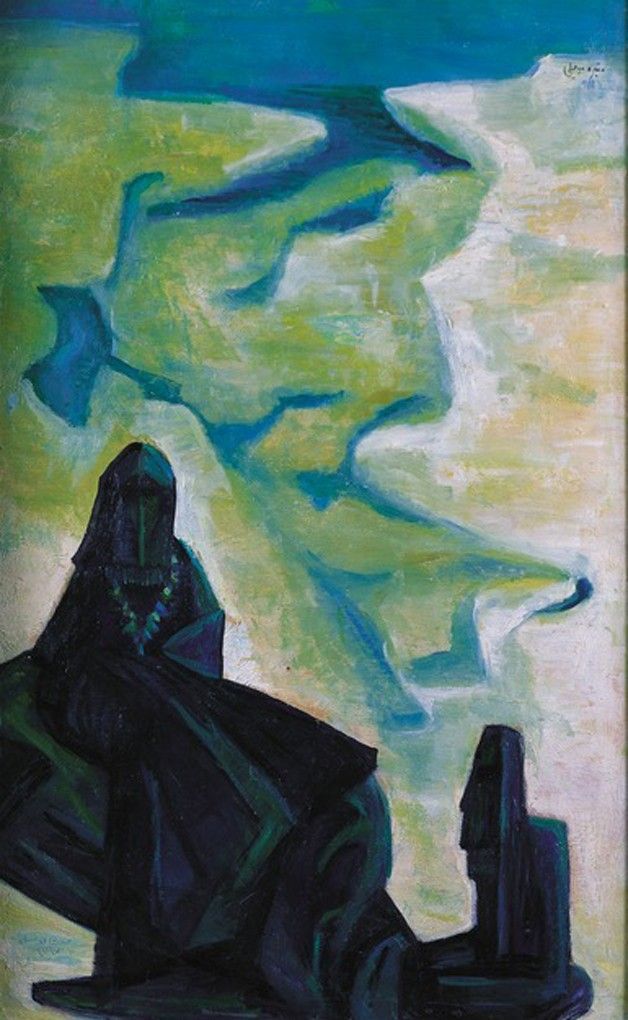 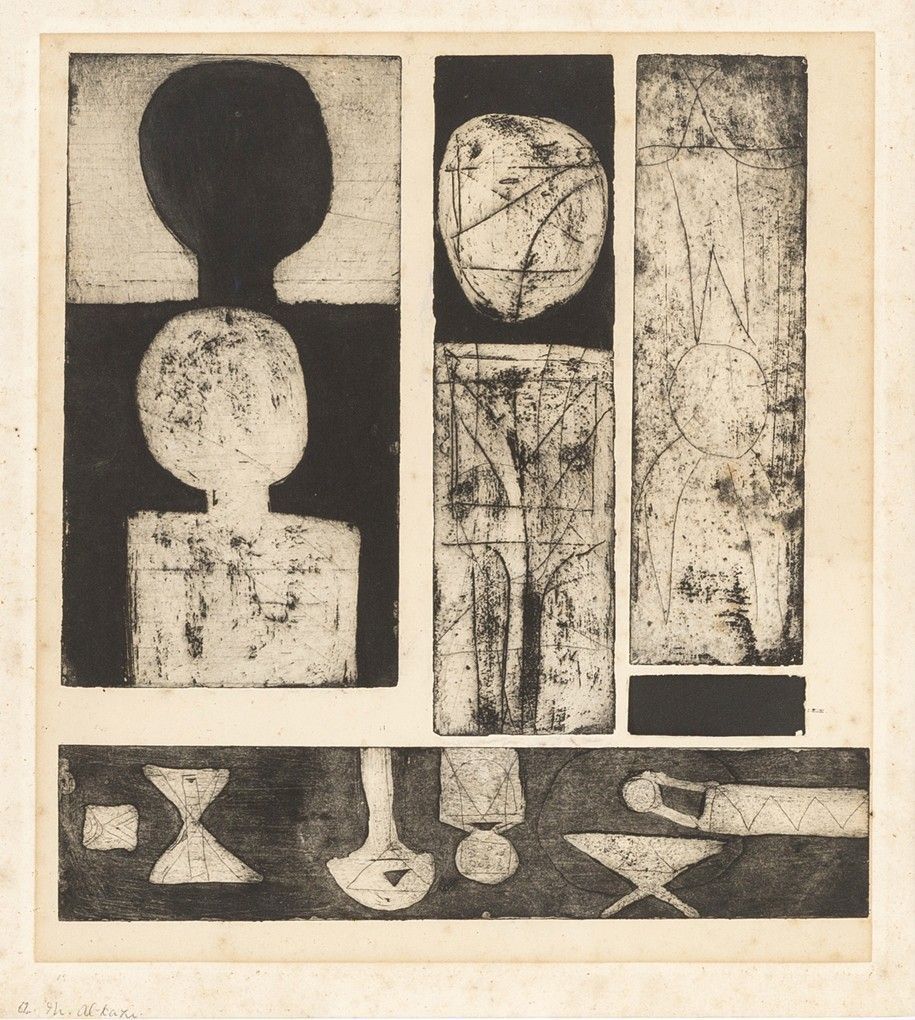 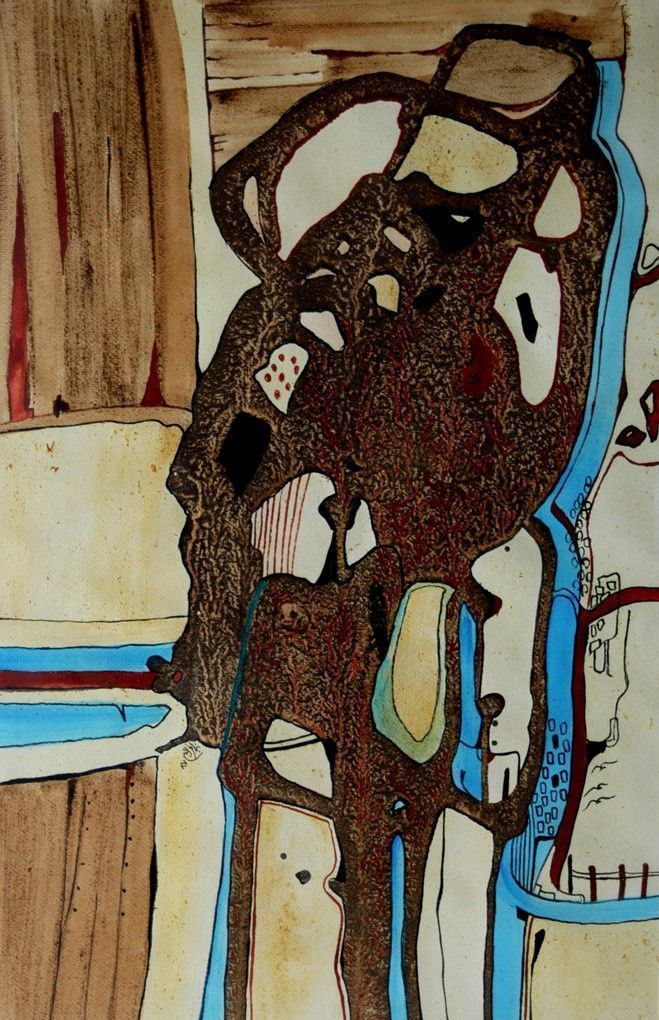 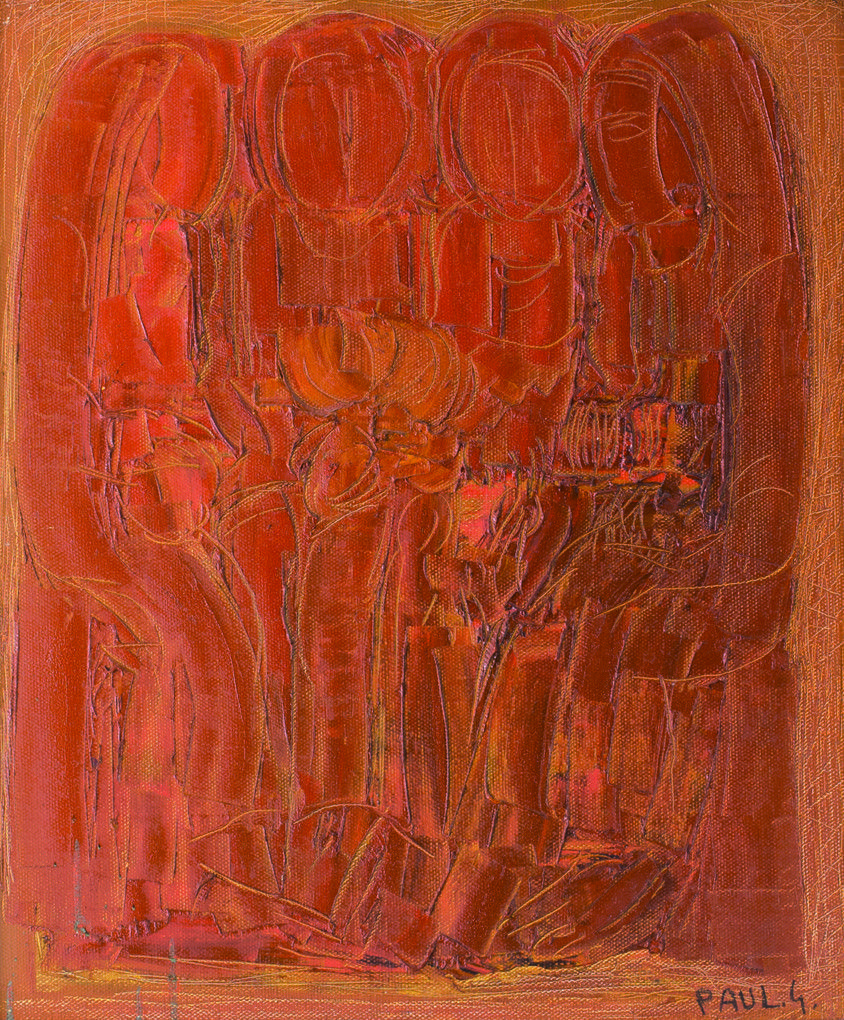 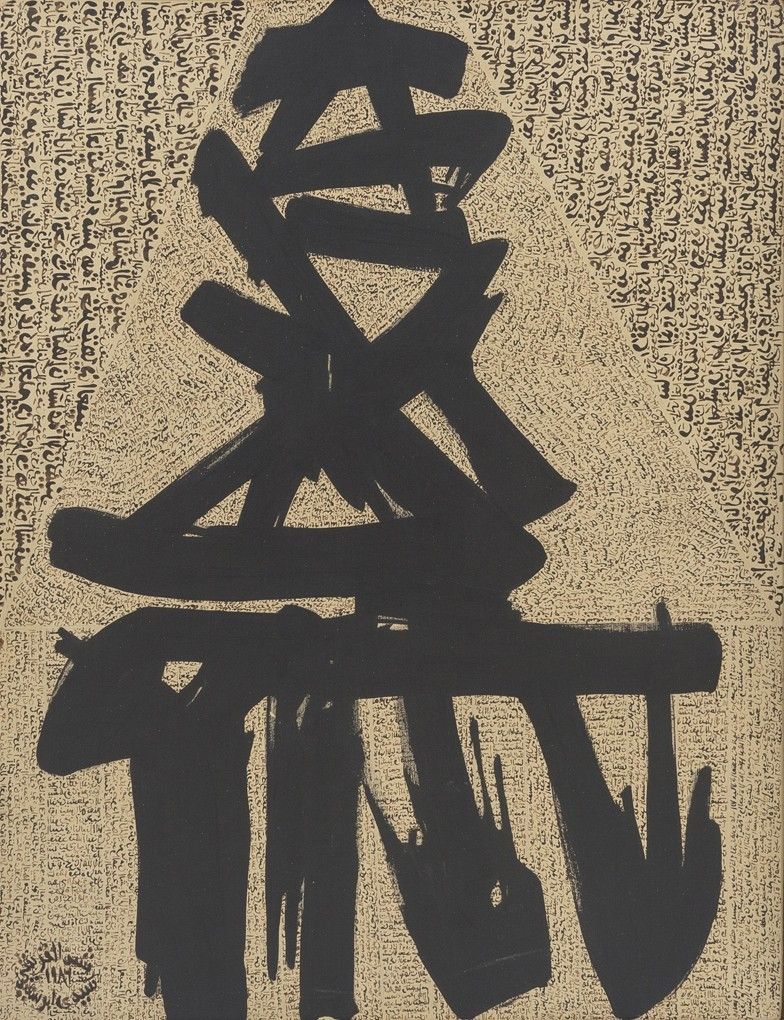 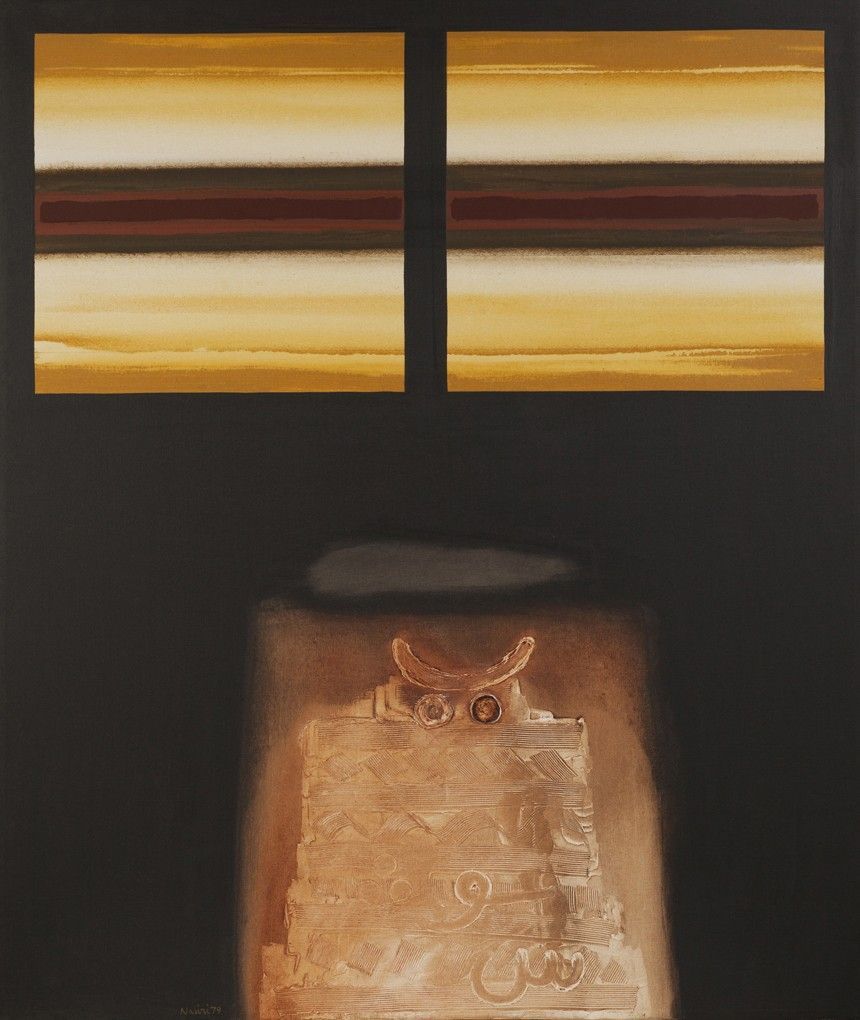 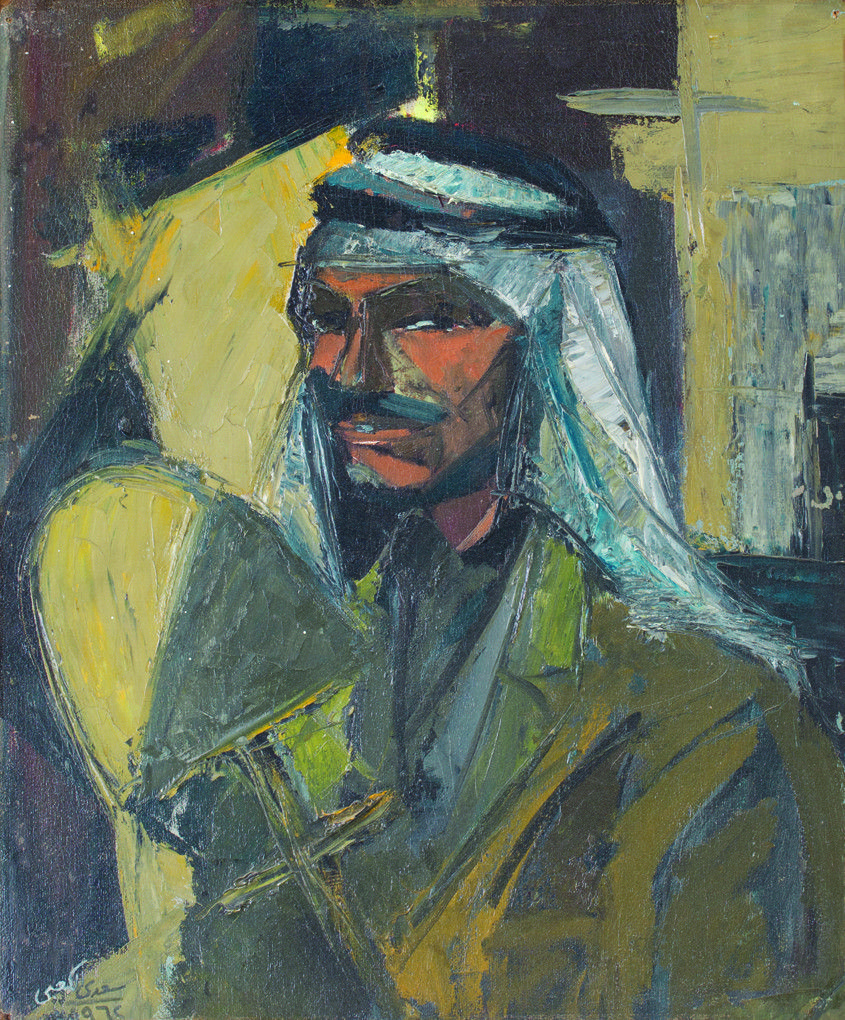 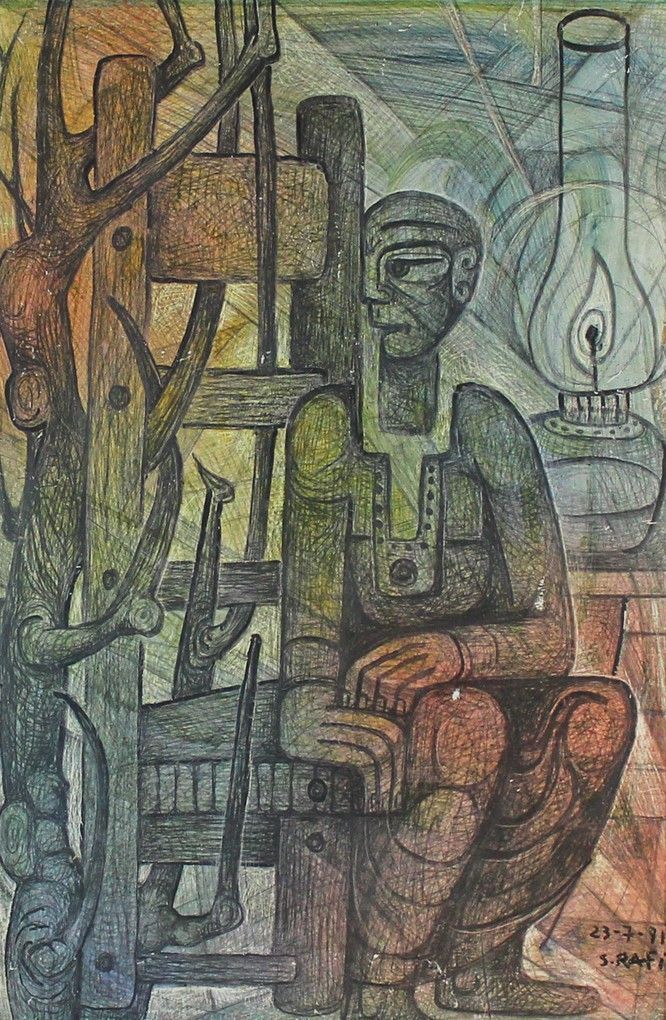 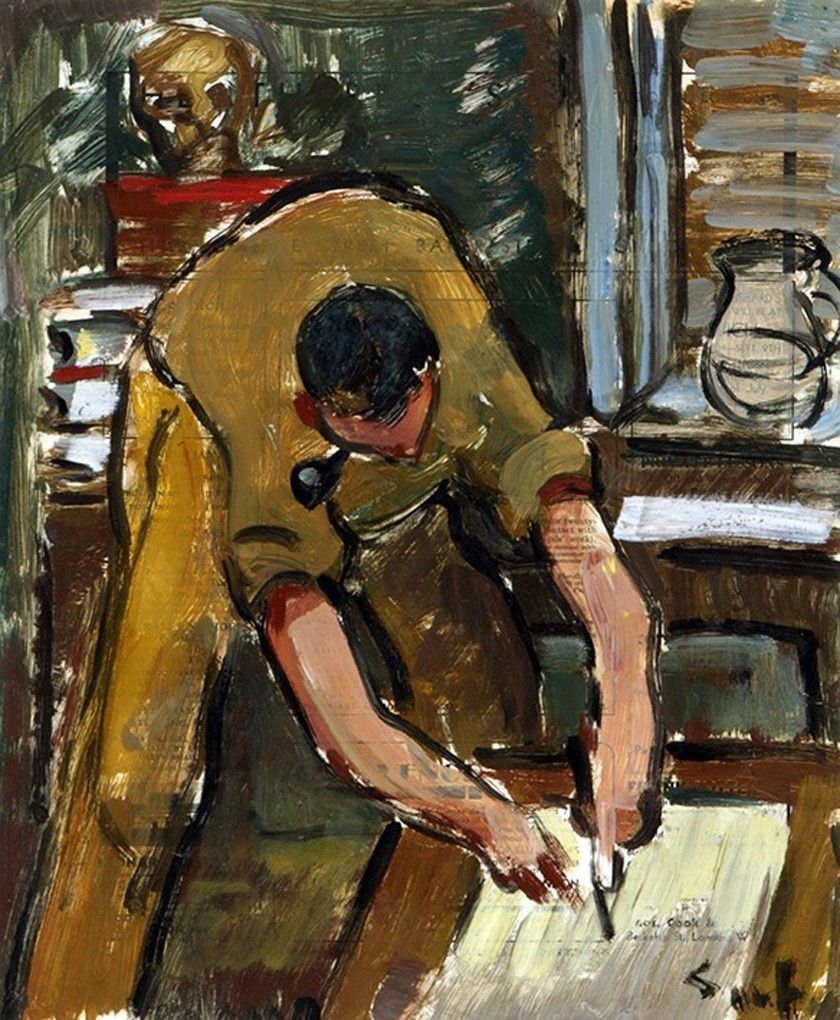 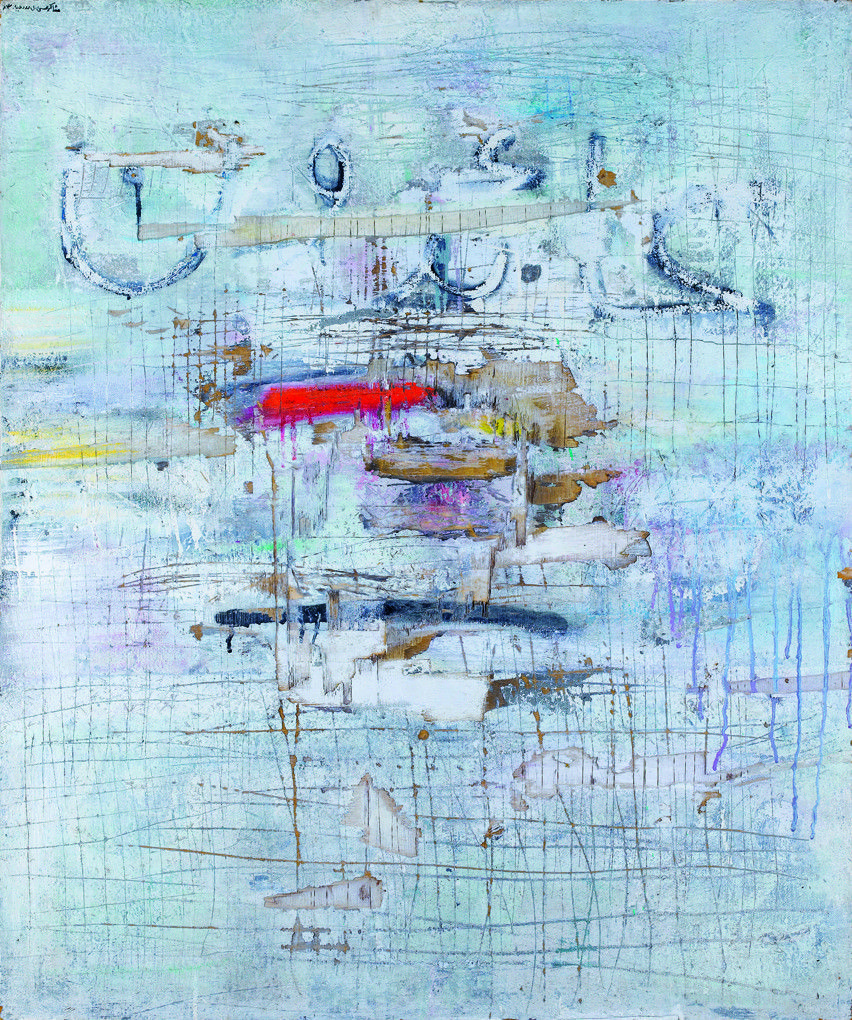