A site-specific installation by the Iranian-born, Toronto-based artist Abbas Akhavan has opened at the Power Plant Contemporary Art Gallery — a former industrial facility — in Toronto. It will be on view until September 3rd.

Abbas Akhavan was born in Tehran in 1977 and moved to Canada with his family in 1992 where he studied fine arts at Concordia University (in Montreal) and at the University of British Columbia (in Vancouver). He gained international acclaim with his ephemeral site-specific installations, drawings, sculptures, videos and performances.  His works can be found in private and public collections throughout North America, Europe and the Middle East, including at New York’s Solomon R. Guggenheim Foundation.

In “Variations on a Landscape,”Akhavan “uses a round fountain to alter the decentralized space of the gallery’s high and narrow Clerestory,” said the Power Plant gallery.  “Working against the rigid symmetry of the space, recalling the grid so prevalent in North American cities, the installation aims to give way to a circular point for gathering, one that reflects on the role of an institution, one that might offer a communal space for contemplation.”

The exhibition allows the visitor’s experience in the space to be shaped by the seasons, the time of day and the weather conditions.  The artist has invited six writers and artists to contribute a text to the installation, each of which will be introduced to the physical space on a monthly basis.

Akhavan is also participating in the Liverpool Biennial of Contemporary Art, which opened on July 14th and will run through October 28th.

Akhavan’s artistic practice is often influenced by the specificity of the sites where he works: the architectures that house them, the economies that surround them, and the people that frequent them.

Recent works have shifted in focus to spaces and species in the garden, backyard and other domesticated landscapes.  The artist prefers to leave his works open to interpretation, encouraging viewers to explore connotations rather than have a set meaning.

“Akhavan often categorizes his works as ‘studies’ or ‘variations’,” said the Guggenheim, “in order to foreground their speculative, ephemeral and open-ended qualities.”

“In his work, Akhavan investigates the capacities and potentials of objects and systems, by revealing the unexpected ways in which even domestic space can express stark contradictions such as hostility and hospitality, familiarity and strangeness.” 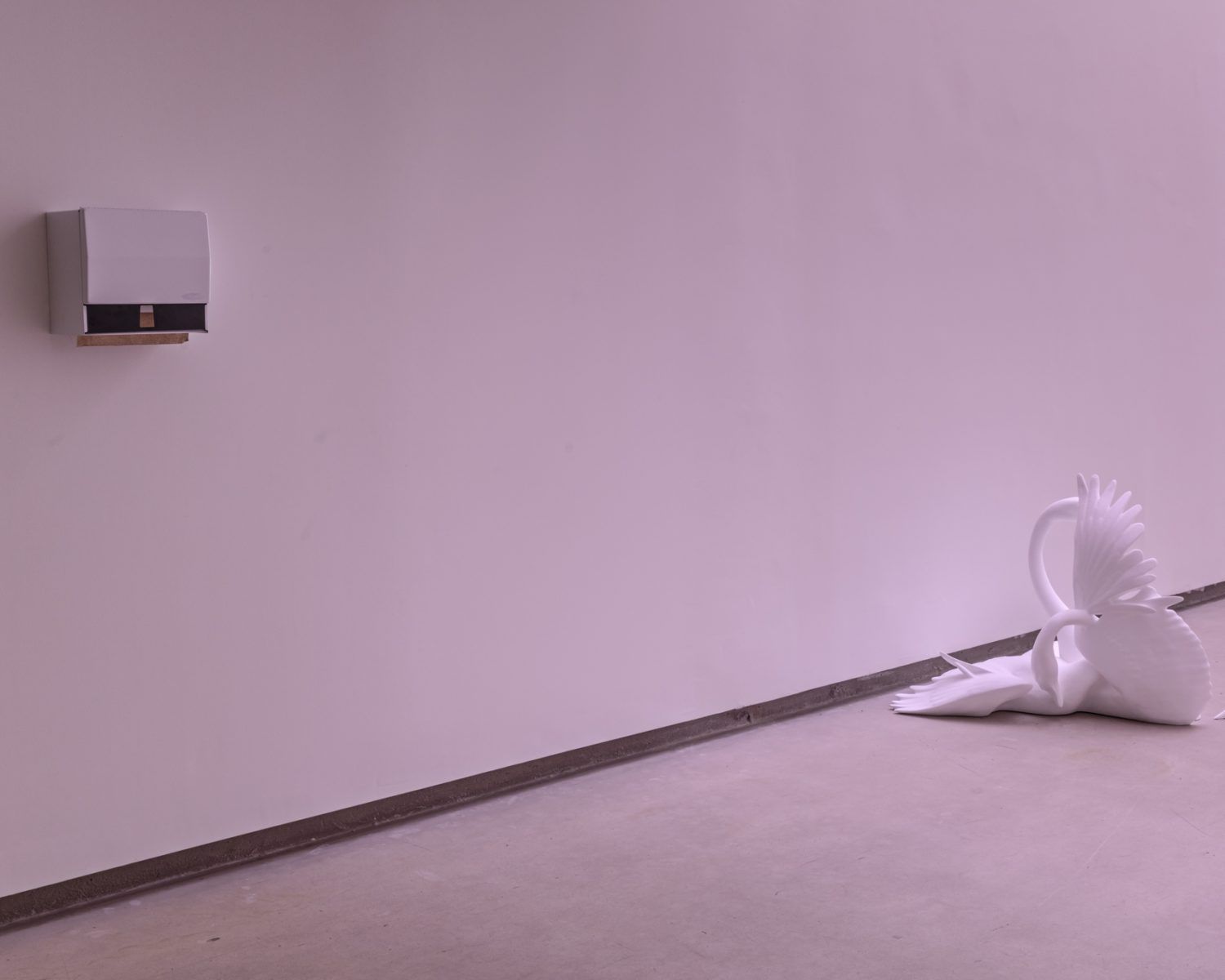 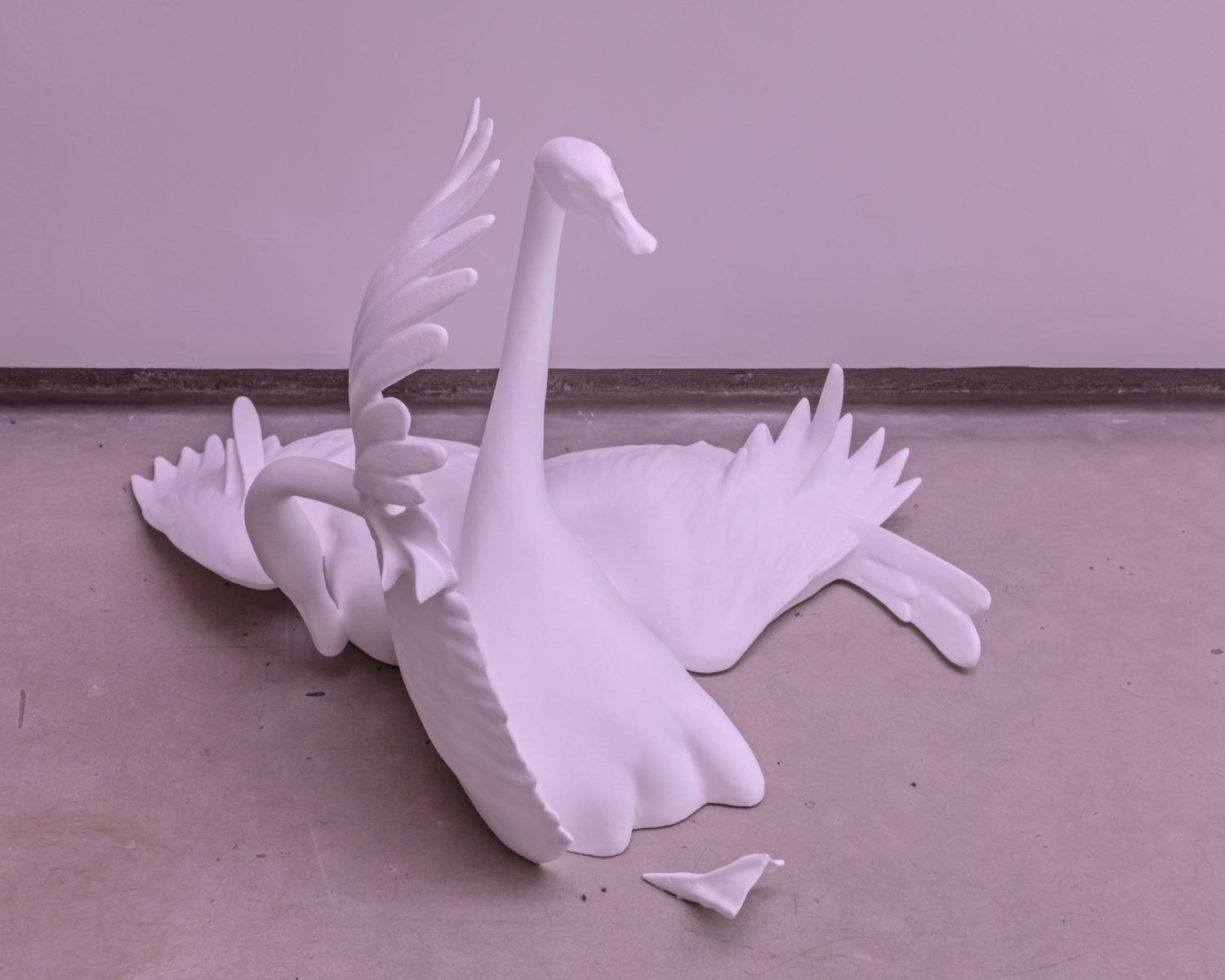 The Power Plant Contemporary Art Gallery is Canada’s leading public gallery devoted exclusively to contemporary visual art.  Founded in 1987, it’s located in Toronto’s Harbourfront Centre.  The original powerhouse was built in 1926 to house the heating and refrigeration equipment for the Toronto Terminal Warehouse (now Queen’s Quay Terminal.)  The building was in operation as an actual power plant until 1980. It is easily recognized by its smokestack and exterior façade, which have been restored to maintain reference to its history.