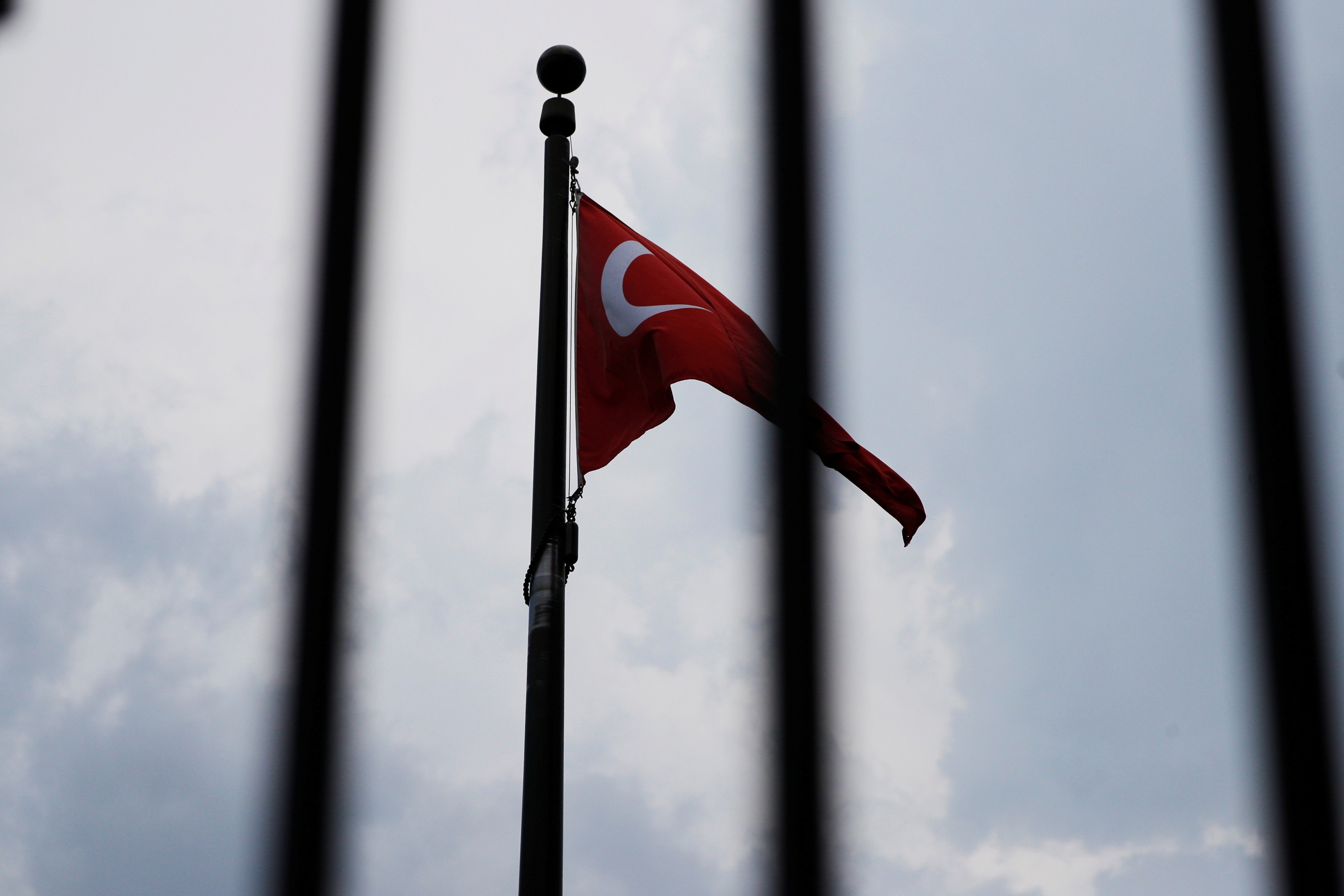 The U.S. reimposed sanctions in November on exports of Iranian oil after President Donald Trump unilaterally pulled out of a 2015 nuclear accord between Iran and six world powers. Washington is pressuring Iran to curtail its nuclear program and stop backing militant proxies across the Middle East.

Along with sanctions, Washington has also granted waivers to eight economies that had reduced their purchases of Iranian oil, allowing them to continue buying it without incurring sanctions for six more months. They were China, India, Japan, South Korea, Taiwan, Turkey, Italy and Greece.

Speaking to reporters in Washington, Kalin said Turkey has already reduced its purchases of Iranian oil, without providing a level. Ankara has conveyed its message that its waiver should be extended, Kalin said.

“We made it clear that only we’d like to continue buying oil from Iran but also Iran is a neighboring country … People should not expect Turkey to turn its back on Iran just like that,” he said.

Turkey did not support U.S. sanctions policy on Iran and did not think it would yield the desired result, Kalin said.

Washington has a campaign of ‘maximum economic pressure’ on Iran and through sanctions, it eventually aims to halt Iranian oil exports and thereby choke Tehran’s main source of revenue.

Sources close to the matter told Reuters in March that Washington is likely to renew waivers for at least three buyers of Iranian oil and Turkey was one of them, along with China and India.

Kalin said Turkey would not want to violate sanctions if a waiver were not extended.

“We will look for alternatives in terms of transactions and other things. We don’t want to break or violate the sanctions but at the same time we don’t want to be deprived of our right to buy oil and gas from Iran,” he said.