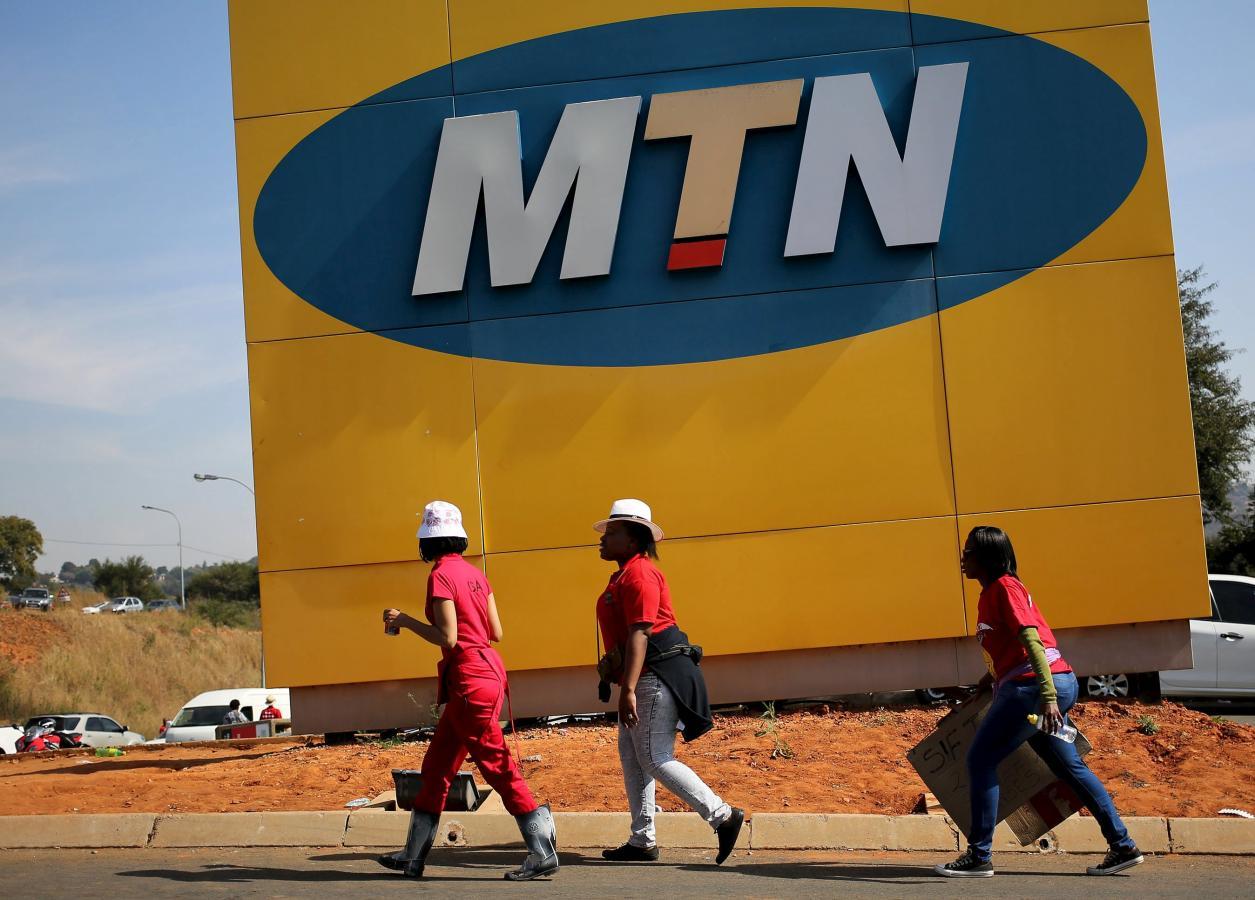 MTN, which reported a 7 percent drop in half-year profits on Wednesday, has around 3.4 billion rand ($256 million) in accumulated dividends and loans from its joint venture in Iran.

MTN’s shares slumped by around 8 percent in late trading following the results and its warning on Iran.

Sanctions imposed on Tehran by the United States this week have already led banks and many companies around the world to scale back dealings with Iran.

Companies doing business with Iran will be barred from the United States, President Donald Trump said on Tuesday.

“The sanctions may limit the ability of the group to repatriate cash from MTN Irancell, including future dividends,” the company said in an earnings report.

In March, MTN cut its 2018 dividend to reduce debt but said it aimed to increase payouts by 10 to 20 percent over the next three to five years, lifting sentiment in the firm which some investors had expected to scrap this year’s payout.

MTN said on Wednesday that it stood by this plan.

“Despite continued challenges in repatriating funds from MTN Irancell, the board remains committed to plans to declare a total dividend of 500 cents per share for 2018,” Chief Executive Rob Shuter said on a conference call.

The company declared a dividend of 175 cents per share in the first six months of the year, meaning it would have to pay 325 cents to reach in second-half of the year to hit the target.

MTN said headline EPS, the primary measure of profit in South Africa that excludes certain one-off items, fell 7 percent to 215 cents in the six months through June due to unfavourable currency swings as well as a lower contribution from joint ventures and associates.

Those contributions dropped by a hefty 66 percent to 197 million rand, mainly due to a drop in the contribution from MTN Irancell and a widening loss at its e-commerce joint venture, Africa Internet Holdings.

In addition to its 49 percent stake in Irancell, MTN said in May last year it had agreed to invest more than $295 million in Iranian Net, a fixed line broadband network in which it planned to buy an initial 49 percent stake.

MTN said its MTN Nigeria unit expected to list on the Nigerian Stock Exchange before the end of 2018.

According to pre-IPO documents seen by Reuters in February, the telecoms firm planned to raise at least $400 million to cut debt for its Nigeria unit, then valued at $5.23 billion.

MTN is seen as one of post-apartheid South Africa’s biggest commercial successes, but clashes with regulators in recent years have hobbled its growth.

It appointed Shuter about a year ago to put it back on growth trajectory. He has drawn up a new growth blueprint that includes branching out of basic telecoms services into music streaming, e-commerce and mobile financial services.

Revenues from MTN Mobile Money were up 50 percent year-on-year with the number of users of the mobile payment and transfer service growing to over 24 million across 14 markets, outpacing competitors Orange and Airtel.

“We are putting a lot of effort and resources and money into the (Mobile Money) platform, the distribution, the kiosks,” Shuter told Reuters in an interview later on Wednesday. “We think we can execute on the ground and carve out a good role for ourselves.”

The company is also reviewing its presence in markets where it is not a major player.

MTN sold its tiny Cypriot business last month for 4 billion rand ($301 million) to Monaco Telecom, sparking vague talk that other smaller businesses in Liberia, Guinea and Guinea-Bissau were next on the chopping block.

“We want to be a high-growth geography but we also need a decent regulatory environment, (a) stable trading environment. This means for example some of these markets in the more war-torn areas will always be under review,” Shuter said.

His comments would likely put the spotlight on Syria and South Sudan, both of which have been gripped by civil war in recent years.