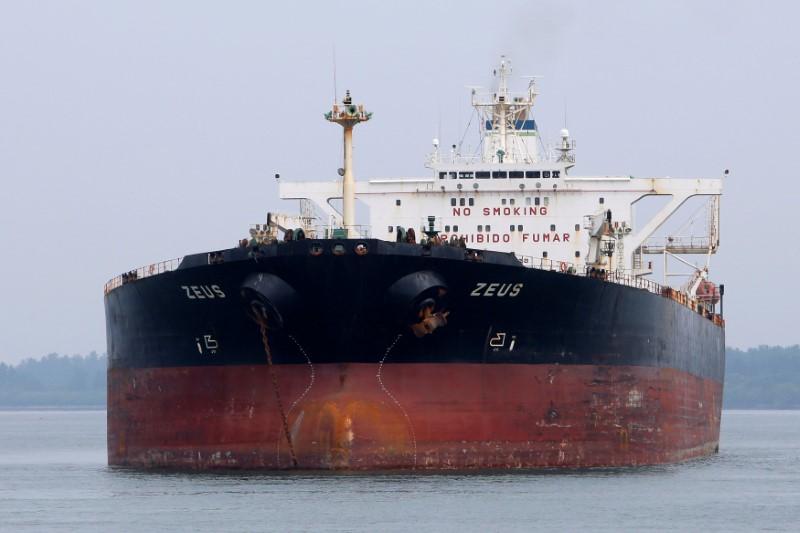 February 28, 2019   – In early February, Panamanian President Juan Carlos Varela ordered the Panamanian Maritime Authority (AMP) to revoke Iranian oil tankers’ permit to operate under his country’s flag, the semi-official Fars news agency reported. The move was in response to a set of stringent U.S. sanctions which went into effect in November 2018, targeting Iran’s banking, shipping, and ship-building sectors. The measure makes it next to impossible for Iranian ships to transport oil to ports around the world.

The National Iranian Tanker Company (NITC), a subsidiary of the National Iranian Oil Company, registered 60 of its vessels in Panama after the signing of the Joint Comprehensive Plan of Action (JCPOA), better known as the Iran nuclear deal, in 2015. More than 8,000 vessels worldwide operate under the Panamanian flag.

U.S. sanctions have severely limited the activities of the NITC as well as the fleet operated by the Islamic Republic of Iran Shipping Lines (IRISL Group) and its subsidiaries, which consists of 115 sea-going vessels with a total capacity of 3.3 million tons deadweight (DWT), and all other companies operating under the auspices of the Islamic Revolutionary Guards Corps (IRGC).