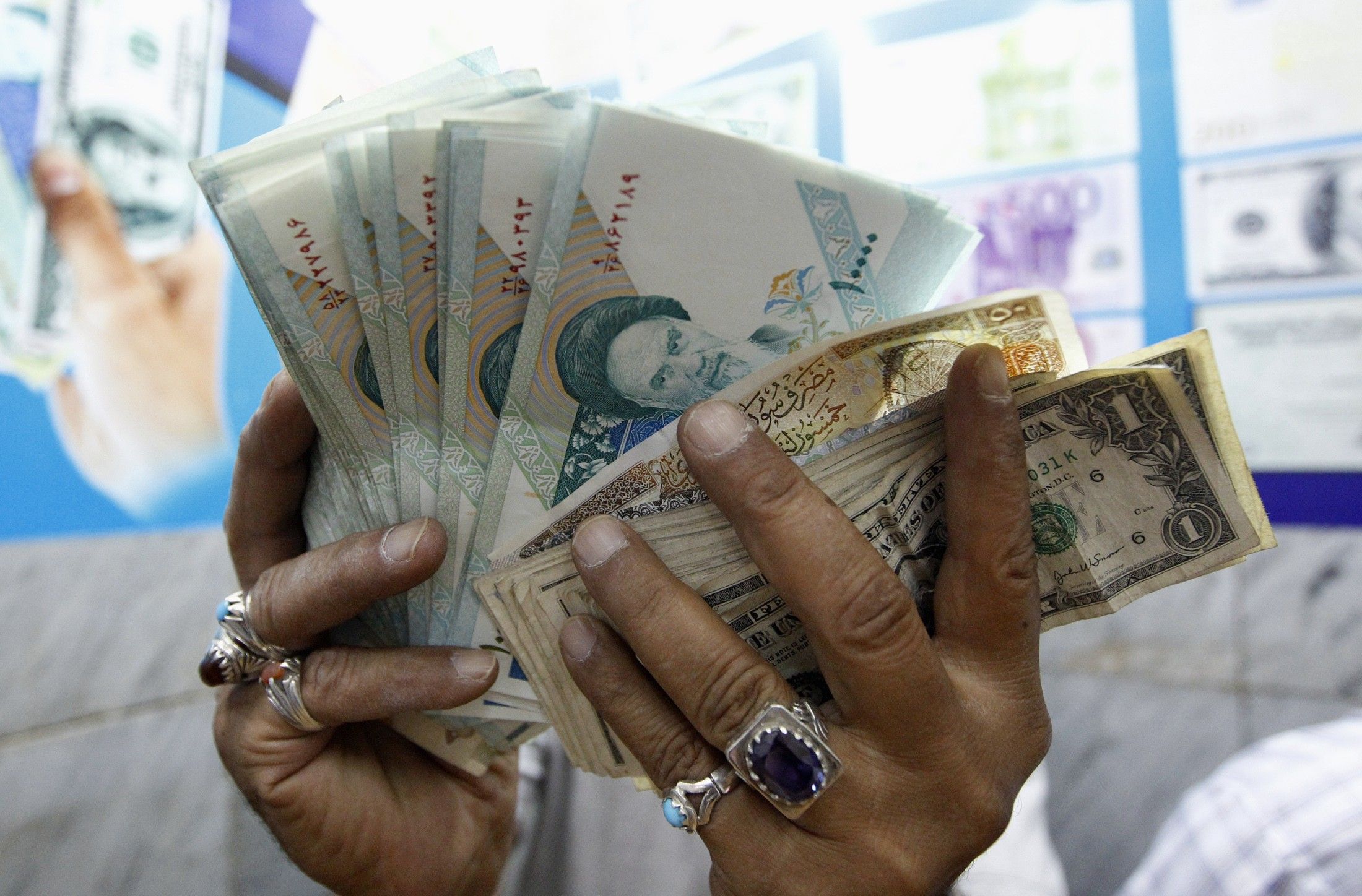 DUBAI, July 4 – The Iranian rial fell to a new low against the U.S. dollar on the unofficial market on Saturday, as the economy comes under pressure from the coronavirus pandemic and U.S. sanctions.

The dollar was offered for as much as 215,500 rials, softening from 208,200 on Friday, according to foreign exchange site Bonbast.com. The economic daily Donya-e-Eqtesad’s website gave the dollar rate as 215,250, compared with 207,500 on Friday.

In May 2018, President Donald Trump withdrew the United States from a multilateral deal aimed at curbing Iran’s nuclear programme and reimposed sanctions that have since battered the economy.

A drop in oil prices and a slump in the global economy have deepened the economic crisis in the country, which also has the highest death toll in the Middle East from the pandemic.


The rial’s decline has continued despite assurances from Iranian Central Bank Governor Abdolnaser Hemmati last week that the bank had injected hundreds of millions of dollars to stabilise the currency market.

The rial lost about 70% of its value in the months after May 2018 as Iranians snapped up dollars, fearing Washington’s withdrawal from the nuclear deal and sanctions could shrink vital oil exports and severely impact the economy.

The official exchange rate is 42,000 rials per dollar and is used mostly for imports of state-subsidised food and medicine.