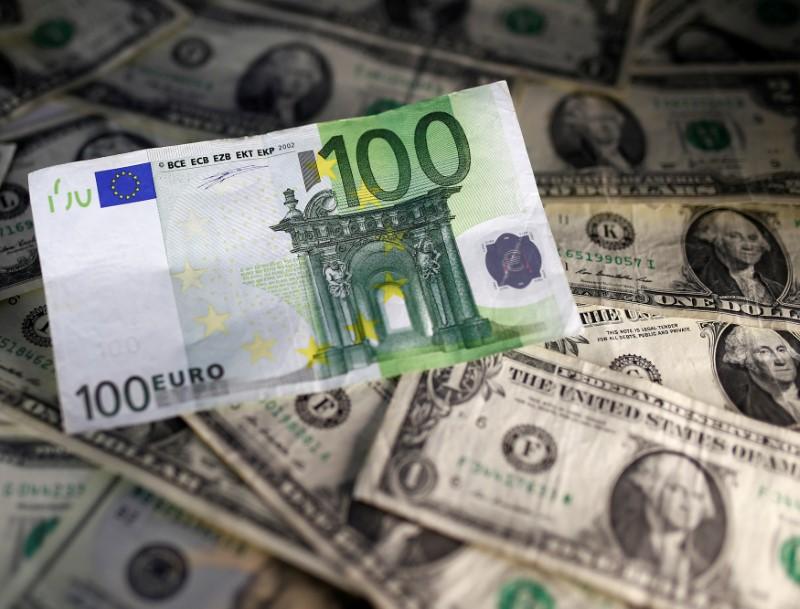 PARIS, April 23 (Reuters) – The ‘Instex’ mechanism set up by France, Britain and Germany for Iran to skirt U.S. sanctions is making positive progress, said the French foreign ministry on Tuesday, as it responded to the latest moves by the U.S. government to put pressure on Iran.

“The work that has been put in place is making positive progress, with a view to an eventual conclusion. Iran must also, for its part, make progress on its equivalent counterparty,” said the French foreign ministry in an electronic briefing.

France also reiterated its support for a 2015 nuclear deal with Iran.

On Monday, the U.S. demanded that buyers of Iranian oil stop purchases by May 1 or face sanctions, in a move aimed at choking off Tehran’s oil revenues.

Instex was conceived as a way to help match Iranian oil and gas exports with purchases of EU goods, but those ambitions have been toned down. Diplomats say that, realistically, it will be used only for smaller transactions such as purchases of humanitarian products or food.