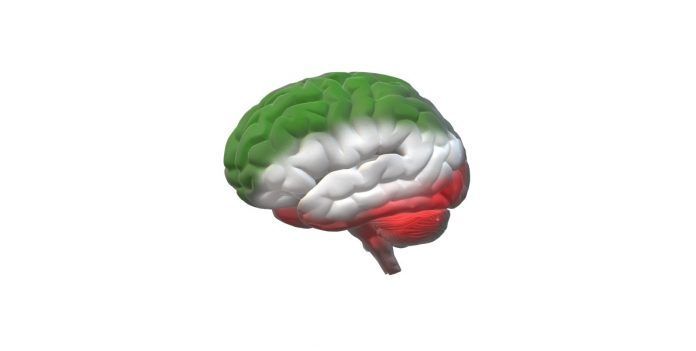 Approximately 15 million people worldwide suffer a stroke each year and 5.8 million people die from it. Stroke claims a life every 6 seconds. It is the second leading cause of death for people above the age 60, and the fifth leading cause in people aged 15 to 59. Over the past two decades, neurologists have made significant strides in their understanding of stroke, but there is still much to be learned about this devastating condition. It is important to study stroke within different communities worldwide to gain knowledge regarding its behavior among various ethno-racial groups.

The Mashhad Stroke Incidence Study (MSIS) was a large prospective registry of stroke patients. It currently exists as a comprehensive database with a wealth of information regarding the incidence, trends, and risk and prognostic factors for stroke in the Iranians population. Patients were registered into the MSIS registry beginning on November 21, 2006 for a period of one year, totaling 684 stroke patients from the residents of three neighborhoods in the city of Mashhad. Patients were followed for a period of five years.

Several studies were conducted using this registry, providing valuable insight into stroke in Iranians. These studies were conducted in collaboration with medical researchers in Iran, Canada, Australia, and the United States. As an academic neurologist, I had the privilege of being involved in some of the studies based on MSIS. 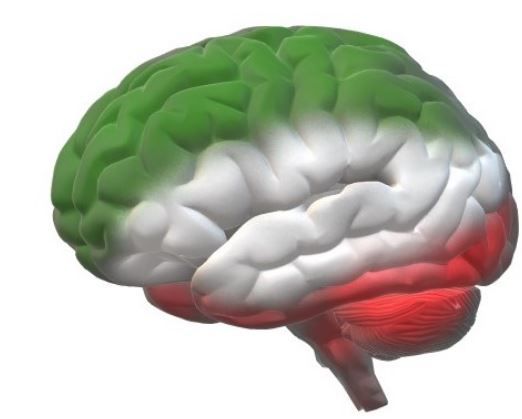 Over the five-year follow up period, 52% of patients died and 14% suffered another stroke. These numbers are significantly higher than mortality and recurrence rates in the United States and Europe. In other words, stroke patients in Iran die more often than in developed countries. Most of the subsequent strokes occurred during the first twelve months after the first one. Stroke occurred in men and women in equal frequency across all age groups. This is in comparison to the United States wherein it occurs more commonly in men. Factors that independently influenced the degree of disability and dependency on others for self-care after the first stroke were advanced age, initial severity of stroke, diabetes, and educational level (<12 years). Lastly, Iranians suffered strokes at younger average age, compared to people in developed countries.

These numbers are alarming. The reason why the epidemiology of stroke in Iran differs from that of Western counties is multi-factorial. Genetics certainly plays a role. Environmental factors such as high stress and pollution may also contribute to these numbers. High cost of care, poor education, and scarce access to care could limit Iranians from seeking preventative measures against stroke in an aim to modify risk factors such as diabetes, high blood pressure, and high cholesterol. Cigarette smoking, which is a potent risk factor, is also highly prevalent among Iranians.

Other conundrums are limitations in delivery of care such as an effective emergency response system, adequately staffed medical facilities, and hospitals with up-to-date diagnostic and therapeutic equipment.  For example, based on my conversations with neurologists practicing in Iran, the most definitive treatment for acute stroke, intravenous tissue plasminogen activator (tPA), which has been approved for use in that capacity since 1996 in the United States, has never been available in Iran. This is pre and post United States sanctions, irrespective of whether “reformers” or hardliners were in control of the Iranian executive branch.

The most important factor, however, is educating the community. In light of the fact that treatment of acute stroke is limited (unavailable) in Iran, the most prudent strategy to is to reduce its occurrence risk. To that end, medical conditions that increase the risk of stroke (diabetes, high blood pressure, and high cholesterol) must be treated under the supervision of a physician. Compliance with medications is very important, but perhaps one of the most important endeavors for reducing the risk is cessation of smoking. I always tell my patients, if you quit smoking, you will do more favor for yourself than any physician could do for you. I also tell them that even though a person is taking his or her medications religiously, if smoking is not stopped, the effect of those medications will be equivalent to Tic Tacs. So, if you’re planning on continuing to smoke, you might as well take Tics Tacs instead of your medications; at least Tic Tacs taste good!