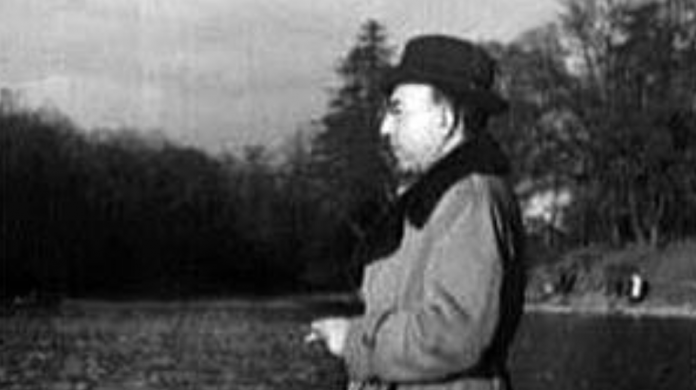 In today’s political climate, Iran is portrayed as an anti-Semitic state. Iran’s extreme policies in the Middle East and its wholesome, crude, and uncompromising enmity toward to the state of Israel has only emboldened this narrative and given it legitimacy. In the eyes of most of the world, Iranians and Jews don’t see eye to eye. But is that a fair and complete picture? On the one hand, Jews have lived in Iran for thousands of years. Iran had a thriving and prosperous Jewish community prior to the 1979 revolution. Despite all the stereotypes that existed (and still exist) in Iranian society about Jews, as a community they were not the target of systematic cultural or religious repression in Pahlavi era, during which Iran never experienced dark chapters such as wholesome social exclusion of Jews in Iraq in 1948 or the brutal expulsion of the Jewish communities from Egypt in 1956. On the other hand, it will be over simplistic to reduce the anti-Semitism and deep animosity of the Iranian post revolution government towards the state of Israel to pure politics, abstract of the historical and religious context. The true picture is far more complex. It is neither the self-congratulatory adulation about a once harmonious life of the Jewish-Iranian community disrupted only due to the political turmoil of the day, nor the cartoonish imagery of a nation thirsty for Jewish blood.

Iranian regime’s brand of anti-Semitism is perhaps one of the most consequential geopolitical drivers in the Middle East of modern times. Yet the coverage it has received has been largely blemished by agenda driven narratives and counter narratives. According to one account, for example, there is no such thing as anti-Semitism in Iran and the hostility of the Iranian government is only a reaction to and product of the state of Israel’s mistreatment of Palestinians. According to another narrative, Iran regime’s anti-Semitism was limited to Mahmoud Ahmadinejad’s era. Examples of President Hassan Rouhani’s Rosh Hashanah messages are circulated widely to bolster such claim. In reality, however, the anti-Semitism of the Iranian regime runs much deeper, resting on three pillars of Holocaust denial, hostility towards the state of Israel, and anti-Zionism.

It is for that reason one should not forget the historical examples of co-existence and Jewish-Persian bonds including the story of Jewish settlements near Ekbatana and the account of Abdol-Hossein Sardari who saved Jews during the World War II. Abdol-Hossein Sardari, born 1914 in Tehran, Iran to a wealthy family, was an Iranian politician and diplomat. He studied law and graduated from Geneva University in 1936 and became a diplomat four years later. He is credited with saving thousands of Jews in Europe and given the title “Schindler of Iran”.

Prior to World War II, Sardari was in charge of the Iranian consular in France. When the Nazis started implementing anti-Jewish rulings in the countries they had occupied, including France, Sardari decided to protect Jewish Iranians in the region. He argued to Germans that Iranian Jews differed genetically from the European Jews. He insisted for that reason Jews of Iranian decent should not be subjected to the same laws as those of Nazi Germany against Jews. Since 1936 the Nuremberg Laws of Germany, which were to protect the German blood and Aryan honor, helped Iranians to be recognized as Aryans and therefore immune from the Nazis. In fact the Nazi propaganda machine affirmed Iranians racially akin to the Germans.

Despite this, Iranian Jews in France faced harassment and were reported to the authorities by informers. Sardari’s appeals to the German authorities finally made Germans to agree into exempting the Jews of Iranian decent residing in the occupied zone in France from anti-Jewish measures. Recognizing Nazi’s danger to Jews and uncertain how long he could beat the Germans in their own games Sardari started aiding and issuing thousands of passports to Iranian Jews and thousands more to non-Iranian Jews. His actions saved many lives from persecution by the Germans who had invaded France. In 1952, Sardari returned to Iran where he was charged with misconduct. His crime was issuing passports during the war. After the succession of the Islamic Revolution of 1979, Sardari fled Iran for Europe where he died in 1981.

*The title is taken from the poetry of Yehuda Amichai.