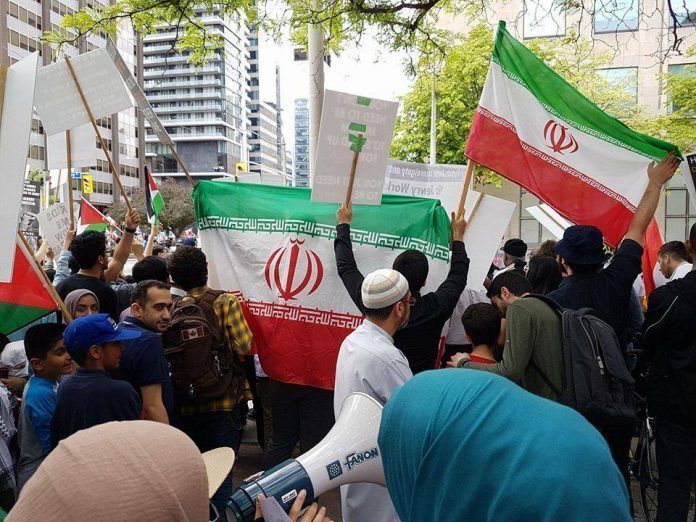 Unlike many Iranians abroad, I don’t travel back and forth to Iran, don’t do business with the Islamic Republic, and don’t hold a valid Iranian passport. I have no vested interest in the survival of the regime. 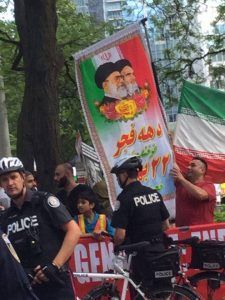 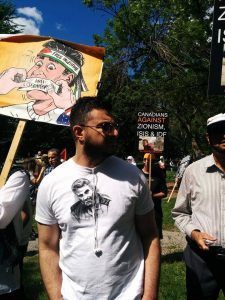 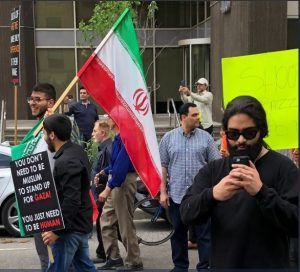 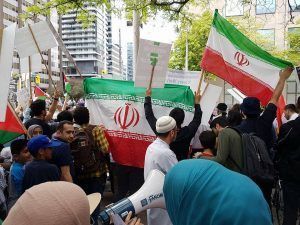 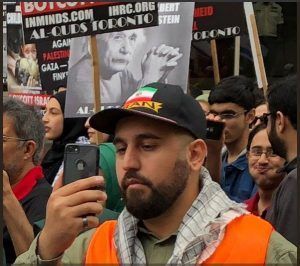 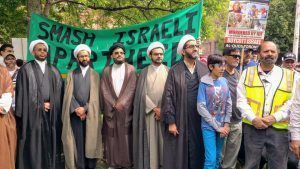 I’m a Canadian with Iranian heritage, not an Iranian with a Canadian passport living in Canada merely as a guest. My loyalty is to Canada, not to an antiquated regime governed under seventh-century medieval laws.

I believe that new sanctions by the White House against the Iran regime, including against much larger chunks of the Iranian economy linked to the Islamic Revolutionary Guard Corps (IRGC), will help weaken the regime inside and destabilize its power in the region.

Not long ago, Canada’s Liberal Senators opposed Bill S-219, Non-Nuclear sanctions against the Islamic Republic in Iran, which was about sanctions and monitoring the Iranian regime’s malign activities. In a letter to Senate Canada, I had invited them to watch this video by Dennis Prager that answers 5+1’s Iran Nuke deal’s biggest questions: Was the agreement a good or bad deal? Would it make it harder or easier for Iran to develop nuclear weapons? Would it make Iran and its terror proxies stronger or weaker? But sadly the Government of Canada still plans to have diplomatic relations with a regime with a covert terrorist agenda.

Then and today, many in Iran including, Sunni Muslims, Bahai’s, Christians, Jews, Atheists, Zoroastrians, LGBT, Ethnic Minorities, Journalists, Poets, Rights Activists and especially women, are facing these horrors, imprisoned for speaking out or attempting to live in a manner against Iranian Islamic tyranny and ideology. They’re systematically raped and murdered by those who are lost to a dogmatic and barbaric way of life.

In my opinion, politicians who support this criminal regime and enforce relaxing of the sanctions have the blood of hundreds of thousands of Iranians who have been executed, on their hands.

I frequently ask the Liberal government of Canada whose motto is opening Canada’s doors to refugees and those who escape poverty, why Canada plans to have diplomatic ties with Iran, when their politically immune Iranian diplomats could easily terrorize the Iranian dissidents?

Instead of adding the IRGC and the Supreme Leader’s financial empire to the sanction list, and strongly enforcing those sanctions, Canada betrayed her only neighbor and great ally by removing sanctions against the Iran regime and providing $100 million in finance for a deal between Montreal-based multinational aerospace and transportation company, Bombardier Inc., and Iran’s Qeshm Free Zone Organization, an IRGC corporate.

The majority of Iranians no longer support the regime and I would like to see Canada support pro-democracy Iranians whose goal is to replace the clerical regime of Tehran with a secular and democratic government.

Iran’s current President, Hassan Rouhani, dubbed the Nuke deal “evident victory”. The deal, said Rouhani, was “the greatest diplomatic victory in Islamic history.” Not just Iranian history, but Islamic history.”  Why would Canada want to be publicly seen as condoning that?

It’s certainly disturbing for peaceful Canadians to learn that Iran’s terrorist dictator, Ali Khamenei’s followers pray for “Death to “arrogant” America and Death to Israel!” That is extremely offensive to North Americans and to our vibrant and diverse Jewish communities. The Iranian regime clearly doesn’t support freedom of religion. Why has the Canadian government not acknowledged that?

When Khamenei jubilantly crowed about the nuclear agreement, he stated unapologetically that the U.S. and its allies had been “forced to accept the spinning of thousands of centrifuges and continuation of research and development in Iran, and it has no meaning but the Iranian nation’s might.” The Canadian government should be concerned by this.

The Iran regime’s Supreme dictator, Ali Khamenei, advertises Iran’s support for terrror. “Hezbollah and its pious youth,” he told the Union of Islamic Pupils’ Associations, “are shining like the Sun and they are a source of honour for the Muslim world.”

Due to Canada’s weak immigration vetting system, the Islamic Republic in Iran has been very successful in infiltrating Canada and advocating for its survival from our soil. In the years to come, the government of Canada cannot say they were not warned about anti-Canadian activities funded by the Islamic Republic in Iran through the so called “reformist” apologists. How appeasing these Iranian pro-nuclear and pro-terror mouthpieces benefits Canadians remains a puzzle to me and my fellow dissidents.

“The truth is like a lion. You don’t have to defend it. Let it loose and it will defend itself.” St. Augustine