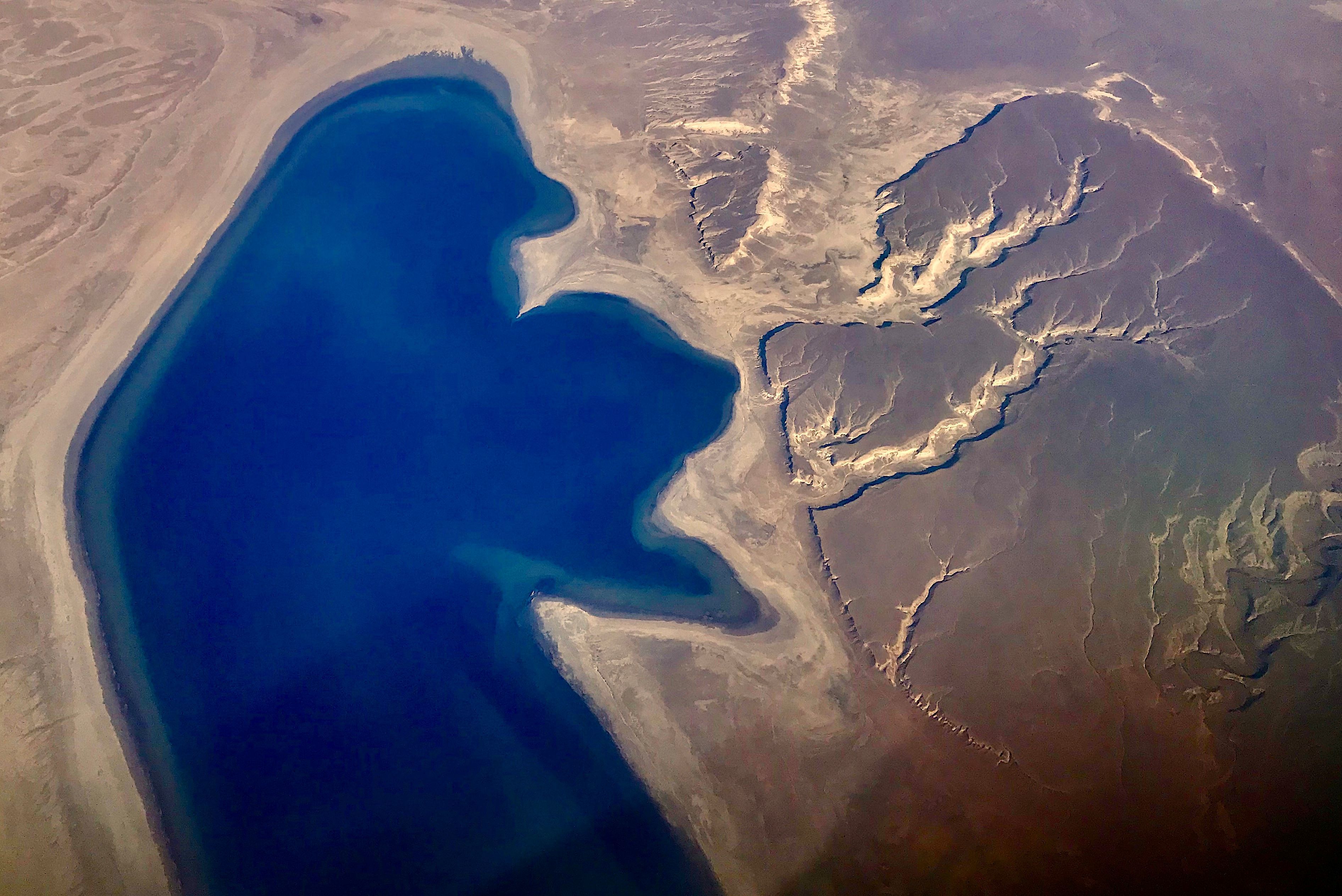 The water level in the Caspian Sea dropped 13 centimeters between 2018 and 2019, according to Seyyed Masumeh Bani-Hashemi, the director of the National Research Center of the Caspian Sea, which operates under the auspices of the Ministry of Energy.

Ms. Bani-Hashemi made the comments in an interview with the Islamic Republic News Agency (IRNA).

A previous study had shown that the water level in the Caspian Sea had dropped nearly 7 centimeters per year from 1996 to 2015.

“The Volga River [which flows through central Russia] supplies 80 percent of the Caspian Sea waters,” Bani-Hashemi noted. “However, there has been a sharp decrease in the volume of water flowing from the Volga to the Caspian Sea in recent years, which partly explains the sharp drop in the water level.”

“Also, the long-term average surface water temperature in the Caspian Sea has dropped by one-degree centigrade,” Bani-Hashemi explained. “The Caspian Sea will continue to evaporate because of rising temperatures associated with climate change.”

“All countries that share the Caspian Sea’s coastlines must think carefully before starting any development and building project on its shorelines as the sea continues to shrink,” Bani-Hashemi warned. “Mazandaran is the most populated northern province in Iran, and all projects along its shorelines must be studied and assessed carefully.”

“Just because the sea evaporates and exposes more land around its coastlines does not mean we should rush and develop the area,” Bani-Hashemi noted. “The shorelines and beaches are part of the seabed, and the water level can rise without warning and cover those areas again.” 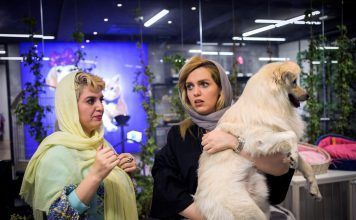 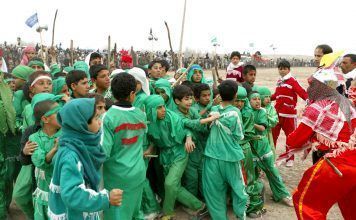 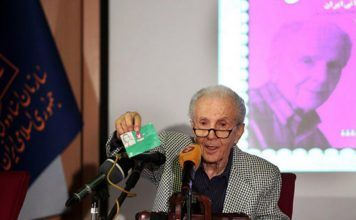