Nazila Fathi is an Iranian-American author and a former New York Times reporter in Tehran.

Fathi emigrated to Canada and later the U.S. after the 2009 Iranian elections, in which a wave of nationwide protests sparked by the pro-democracy Green Movement were brutally suppressed.

She continued her education and research as an associate at Harvard University’s Robert and Renée Belfer Center for Science and International Affairs, and as Fellow at Harvard’s Nieman Foundation for Journalism.

She wrote her first book, “The Lonely War,” while at Harvard. It was published in 2014.

Kayhan Life recently caught up with her for a conversation about her new children’s picture book, “The Persian Warrior and her Queen.”

What inspired you to write this book?

I had written three other books about men: “My Name is Cyrus,” “Avicenna: The Father of Modern Medicine,” and “Razi: the Man Who Invented How to Make Alcohol.” It was time to write about female figures, so this book focuses on two women.

Why did you choose to write a children’s book?

These were stories that I told my kids when they were growing up. I wanted to make history and Iranian figures fun for them and they liked it.  The reception and appetite for the stories surprised me when I published the first two books, so I decided to keep publishing more stories.

I wrote about the experience in a blog

Iran is constantly demonized in the Western media, and this affects kids negatively. We don’t want our kids to grow up feeling inferior because of politics. Iran has one of the oldest and richest cultures, but saying that is not enough. Kids, and even adults, remember things through stories, and I wanted to tell them specifically what it means to have a rich culture.

Being able to process that helps kids become more confident about who they are and what they can accomplish. This is when education becomes power. My intention was to tell kids how and why Iran has contributed to human civilization.

Can you be more specific?

Women in ancient Persia enjoyed near-equal rights with men, and in many instances, more freedoms and benefits.  Many ran their own businesses, supervised male subordinates in the workplace, and served as commanding officers in the military.

Apranik was one of these great women.  She was the commanding officer of the Sassanian army against the invading Arab-Muslim forces during the reign of Yazdegerd III (632-651 CE). She led the last Sassanian forces to battle against the Arabs before being defeated, and continued the struggle afterwards, fighting a guerrilla war until she was killed in battle.

Why did you choose to tell her story, in particular?

In American culture, kids and adults are fascinated by the character of Wonder Woman. But Wonder Woman is a fictional character with imaginary powers. In our part of the world, we’ve had real Wonder Women who accomplished great things.

Women have fought in the armies of the Achaemenids and of the Sassanian dynasty, served as queens and leaders. Why go after imaginary figures when we have real figures who can be role models?

How did you research her life? What were your principal sources for the book?

I relied on dozens of historical books and historians. Interestingly, there is very little about female figures in ancient history books, perhaps because they were overlooked.  Kaveh Farrokh is the only historian who has written about Apranik in his book “The Armies of Ancient Persia,” but he has no primary source for it. Other historians who have referred to Apranik quote Farrokh.

I spoke to Touraj Daryaee, a prominent Sasanian era historian at University of California Irvine, and he didn’t know anything about her. All we know about Apranik is based on oral history, which means that her story may or may not be true. But there is ample archeological evidence now that women warriors were real.

That’s why I have followed up with a blog about women warriors and how we know that they existed.

And let’s not forget Gordafarid, Ferdosi’s woman warrior in the Shahnameh.

Are you working on a new book now?

I am writing about Cyrus’s son, Cambujieh II, or Cambyses, who conquered Egypt. In that book, I’m making sure to write about Atoosa and the role she played in solidifying the empire her father founded.

What was it like to turn to children’s book writing after writing for adults? And after your experience as a reporter and journalist inside and outside Iran?

It was fun and I loved it. A journalist’s job is to tell compelling stories and children’s books are no different. Anyone who is used to telling stories to kids, parents or teachers will tell you how rewarding it is. 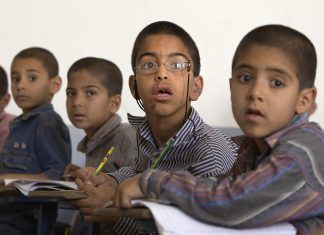 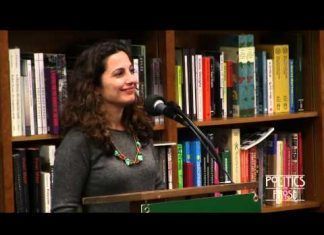 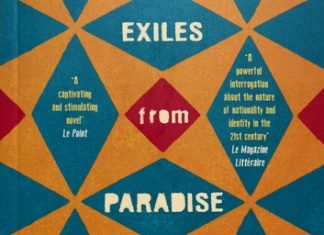 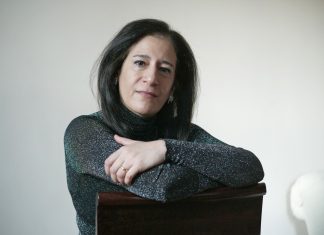 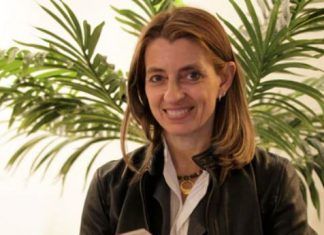 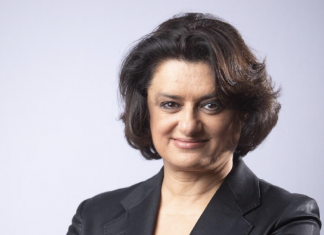